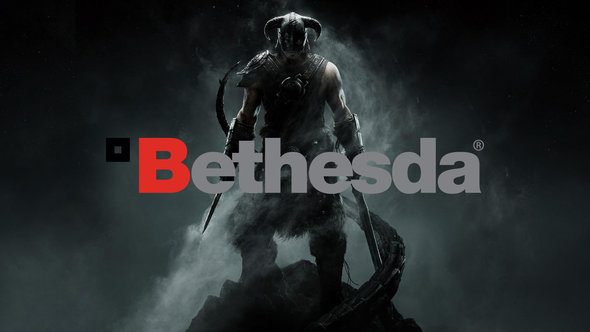 Bethesda are no stranger to taking on large projects. The developers of both Fallout 4 and the Elder Scrolls series are what many would consider the PC’s primary purveyors of immersive roleplaying experiences. However, in a recent interview with Glixel, Bethesda executive producer Todd Howard revealed that the studio has three large projects in the works and in his own words, “they’re bigger than anything we’ve ever done.”

Can’t wait for Bethesda? There are some perfectly good RPGs that you can play right now.

According to Howard, two of the aforementioned projects are “classically Bethesda” with the third being another mobile game. Attributing the large workload to the company’s expansion, he goes on to say that “we’re bigger now and we do want to be putting out more stuff. We have two larger projects that are more classically the scale of what we do, but even bigger. We overlap the projects so we’re working on them at the same time, but they’re staggered,” he explains. “I can’t talk a lot about them, but I can say that they’re bigger than anything we’ve ever done. They’re a bit different, but definitely in the wheelhouse that people are used to from us.”

Many will be speculating if one of these two projects is another Elder Scrolls sequel, either Skyrim 2 or (as some have rumoured) a whole new entry set in the black marshes of Argonia. However, it has also been stated that previous Bethesda games such as 2012’s post-apocalyptic FPS Rage and survival-horror The Evil Within did well enough to warrant a potential sequel. It would seem we’ll just have to wait and see what’s in store for the Maryland-based developer. In the meantime, Fallout Shelter is now available on PC for anyone who feels like getting involved with Vault-Tec.