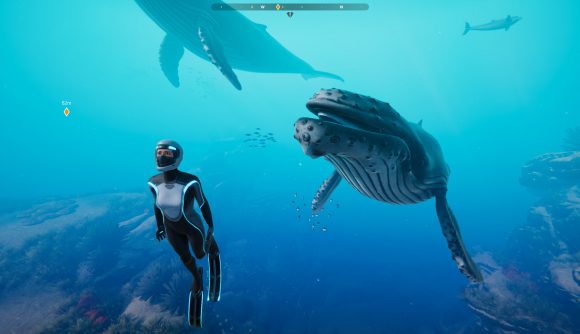 If you’re reeling from the non-stop action and scientific liberties in Maneater, Beyond Blue may be the curative you’re looking for. Rather than devouring everything in sight, your job in Beyond Blue is that of a research scientist: to meet and observe majestic ocean wildlife in its natural environment. And you’ll be able to embark soon: Beyond Blue launches on Steam tomorrow, June 11.

The new trailer revealed today during IGN’s Summer of Gaming expo introduces some of the (human) characters you’ll meet on your expedition, but the lion’s share of the footage is devoted to the amazing things you’ll be seeing while participating in Beyond Blue’s eight research dives. There are shimmering schools of fish, gently swaying plant life, and massive humpback whales, all presented the way you might expect to see them in a National Geographic documentary series.

Set in the near future, you’ll have access to some new technology, but the goal is always to see, hear, and interact with the oceanic creatures “in a more meaningful way than has ever been attempted,” according to the box copy. 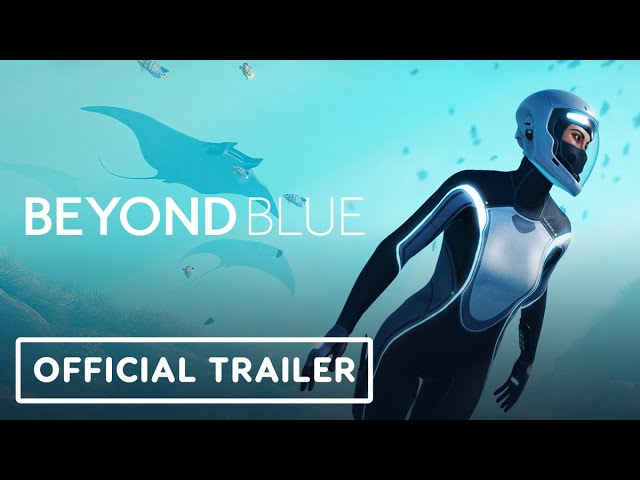 The voice cast includes talent from Lost, Toy Story 4, and Babylon 5, and the soundtrack features cuts from Miles Davis and the Flaming Lips. Beyond Blue also incorporates research from some of the world’s leading oceanographers, as well as BBC Studios. It looks like a unique and stirring experience – and you might even learn a few things along the way.

Once again, Beyond Blue hits Steam June 11, along with Xbox One and PlayStation 4.