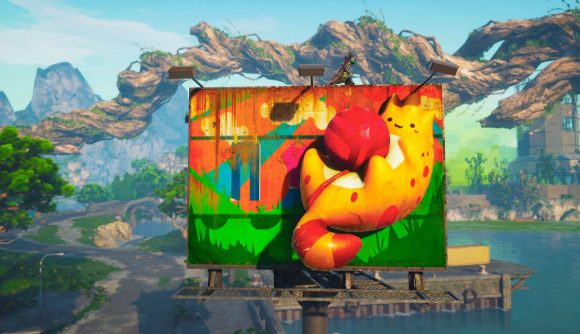 It’s been almost four years since we first heard tell of Biomutant, the open-world game with the furry, martial-arts wielding hero on the way next month from Experiment 101 and THQ Nordic. The developers have published a new trailer showcasing its world, and it’s quite the sight to behold.

The trailer shows a verdant landscape dominated by a massive tree, the roots of which arch out and seem to stretch for miles. Beneath them, babbling streams reflect the golden sunlight of the early evening, and we see one of the adorable and fierce creatures that star in Biomutant working the lock on a gate that leads into an ancient concrete bunker.

There are more ruins to be seen as well: an orange squirrel-fox hybrid glides through the shattered roof of an old city townhouse, and another rides atop a lizard steed past the facade of an old church that’s been covered in colourful graffiti. Beyond is a rocky hill dotted with leafy trees that stands against a picturesque blue sky. 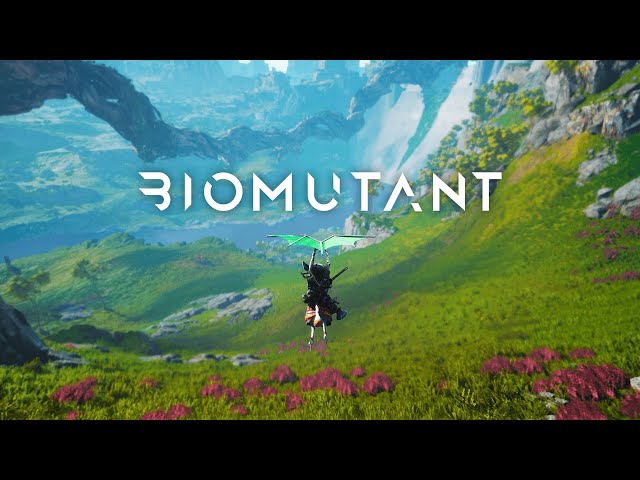 It’s all very peaceful and lovely, and it’s enough to almost make you forget that Biomutant is also a game about fuzzy little customisable animals kicking the snot out of each other with martial arts. There also appear to be several distinct biomes and weather patterns you can encounter – from snowy mountain peaks to abandoned power facilities shrouded by dust clouds.

We don’t have long to wait: the Biomutant release date has been set for late May, and we’ll be excited to start exploring when it arrives.