Publisher 2K has announced it is working on a new BioShock game, with the project in development at a brand-new studio named Cloud Chamber. Despite the six years that have elapsed since the series’ last game, BioShock Infinite, launched, the new title is still “several years” away.

“BioShock is one of the most beloved, critically praised and highest-rated franchises of the last console generation,” says 2K president, David Ismailer. “We can’t wait to see where its powerful narrative and iconic, first-person shooter gameplay head in the future with our new studio team at Cloud Chamber leading the charge.”

Cloud Chamber is actually made up of two studios, with one in California, USA and one in Montreal, Canada. Together, they are led by global studio head and ex-Firaxis developer Kelley Gilmore.

The announcement at least partially confirms a 2018 report from Kotaku which stated a new studio had been founded right next door to Mafia III developer Hangar 13 to work on a new BioShock. Kotaku reported that new BioShock game is codenamed Parkside, though that remains unconfirmed – the new game is as-yet untitled. 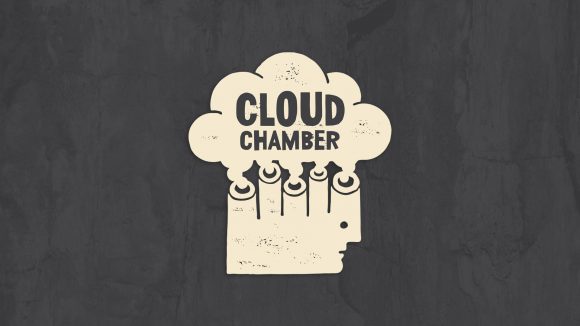 Our last clue about the new BioShock game is that the series’ creator, Ken Levine, is not involved in this project: “Ken and his team at Ghost Story Games are fully engaged in developing a new experience that will surely be another incredible game for all of us to enjoy,” Gilmore told GamesRadar. “He is not affiliated with Cloud Chamber or the development of our BioShock title.”