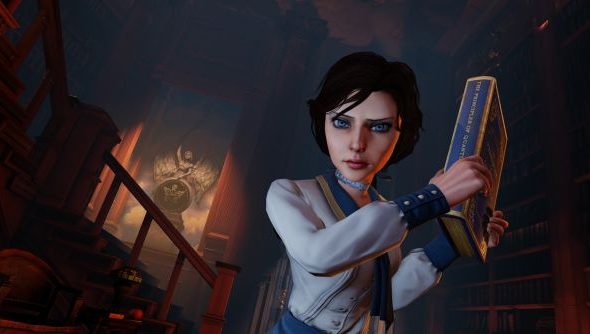 2K Games have slipped three new videos up on their YouTube with gameplay footage of Bioshock: The Collection’s updated versions of the trilogy.

Maybe at some point they could show the same love to some of the real classic PC games.

Though our introduction to Rapture and the equally fantastical city of Columbus weren’t that long ago, the hi-def-inisation of the entirety of last console gen’s back catalogue is unstoppable.

Thankfully PC benefits from this greatly, too, as sparkly textures and some flashy lighting engine tweaks make the eery failed underwater utopia even creepier to explore, it seems.

All three show basically the same introduction, as is the thematic wont of the Bioshock games, but there’s also very little difference between their graphical pretties now too, despite a good six years between first and last. Of course Infinite, being the most recent, has not had an overhaul on Windows as you can just whack the settings to highest and enjoy the same quality as the new console versions. You also get all the singleplayer DLC for all the games and a dev commentary, but no multiplayer.

Obviously the biggest change is in the original, but you can see all three videos on 2K’s channel.