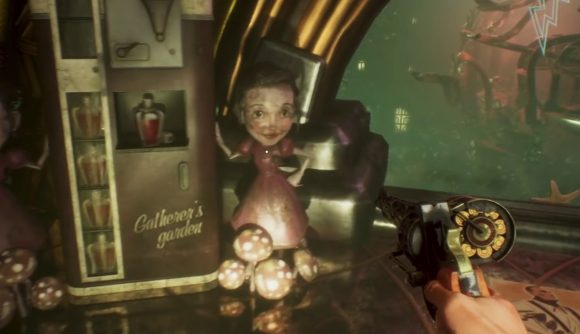 A talented developer has remade the original BioShock in Unreal Engine 5 and released a three-minute-long trailer to showcase their efforts – complete with combat, a whale, dialogue, an underwater Big Daddy fight, and several cats for some reason.

The short demo uses the original textures from BioShock to keep faithful to the game, but the developer has created an original scenario in a new part of Rapture. It looks, feels, and plays like a better-looking remake of BioShock, complete with a lot of identifiable features such as the Gatherer’s Garden vending machine, weapons, audio logs, UI, a crazed Splicer, a Little Sister, and even a Big Daddy in an underwater fight – but there are some obvious differences too.

For starters, the voice acting is clearly original, with new characters Songbird and Darwin replacing Atlas and Andrew Ryan. The location is brand new, despite looking like it was taken from the game. The biggest surprise is the presence of several cats, which wouldn’t have lasted long in the original Rapture. Check out the full demo below. 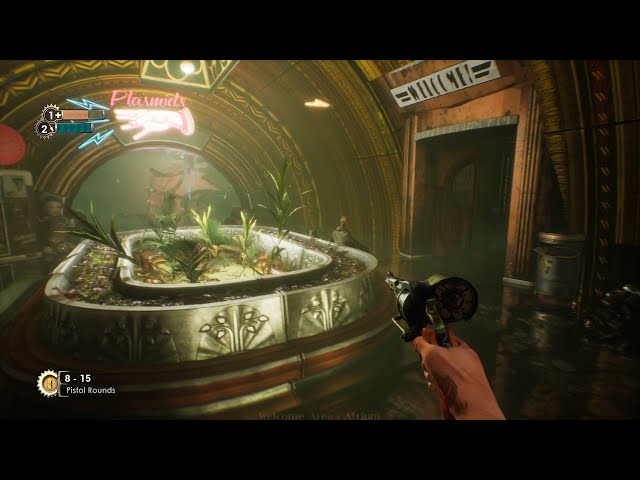 Sadly, noodlespagoodle calls this “simply my tribute to an iconic franchise” and will not be releasing the demo to the public – nor will they be remaking the entirety of BioShock in Unreal 5. Nevertheless, it’s an impressive achievement and a cool glimpse at what a proper remake could look like.

BioShock 4 is still supposedly on its way, and it’ll be a proper open-world game after the attempts of BioShock Infinite to do just that. Hopefully we’ll hear more about that soon, as it’s been in development for years.