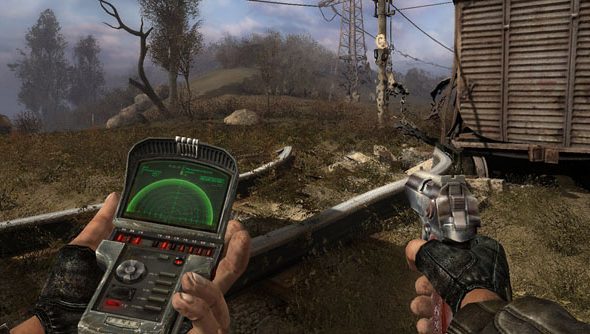 This one’s caused quite a bit of confusion, and no wonder. bitComposer have acquired the rights to develop video games called Stalker about ‘The Zone’, an area where the laws of physics no longer apply. But they’ll have absolutely nothing to do with GSC Games Worlds’ STALKER series.

“This is the second strong international license that the Eschborn-based company has acquired within the space of a few years, and this move ensures that the successful series will continue.”

Boris Natanovich Strugatsky died last month. Along with his brother Arkady he wrote a slew of acclaimed Russian science-fiction novels, as well as the screenplay for Andrei Tarkovsky’s 1979 film, Stalker.

While Tarkovsky’s Stalker was a clear and direct influence on the STALKER series of video games, the two brands are completely unaffiliated. We don’t yet know what bitComposer’s series will mean for the potential future of GSC Game World’s series, though I can’t imagine taking its name will do it any favours.

Nobody’s heard anything of the STALKER series since GSC Game World were shut down by owner Sergei Grigorovich nearly a year ago today. However, any of that team have since formed Vostok Games, the studio now working on similarly-styled MMO Survarium. Perhaps we should pins our hopes there for now, eh?