Looking for some Cyber Monday CPU cooler deals? Good thermals are essential, whether you’re crafting a top-of-the-line rig or simply trying to get CS:GO running at 60fps. The best gaming CPU will require a great CPU cooler to really wring the best performance from it, and fortunately there are some great options among the best Cyber Monday deals.

You’ve got two core options when it comes to picking up a new CPU cooler. The traditional path is to go for an air cooler, which uses a whopping metal heatsink and fan to disperse heat from the CPU. They’re still an incredibly efficient and cheap means of cooling your CPU, but some prefer AIO cooling solutions, which run coolant through a closed loop to cool your CPU – easier than a full water-cooling build, but flashier than air cooling. If that sounds good to you then check out our guide to the best AIO cooler.

Speaking of shiny things that go with a PC, there are plenty of peripherals on sale this week, so check out our guides to the best Cyber Monday gaming headset deals, Cyber Monday gaming keyboard deals, and Cyber Monday gaming mouse deals. Keep reading for our picks of the best CPU cooler deals. Oh, and one last thing… we might include the odd chassis fan in here as well. They don’t serve the same purpose, but if you’re looking into cooling your system then that should extend to the whole case, not just the CPU.

New Cyber Monday CPU cooler deals are being added all the time, so be sure to check back in for the latest and greatest gaming monitors at a discount. Given that gaming hardware is no stranger to stock issues this year, it might be an idea to subscribe to Amazon Prime, though, as it’ll help you skip the queues with access to new deals 30 minutes early. 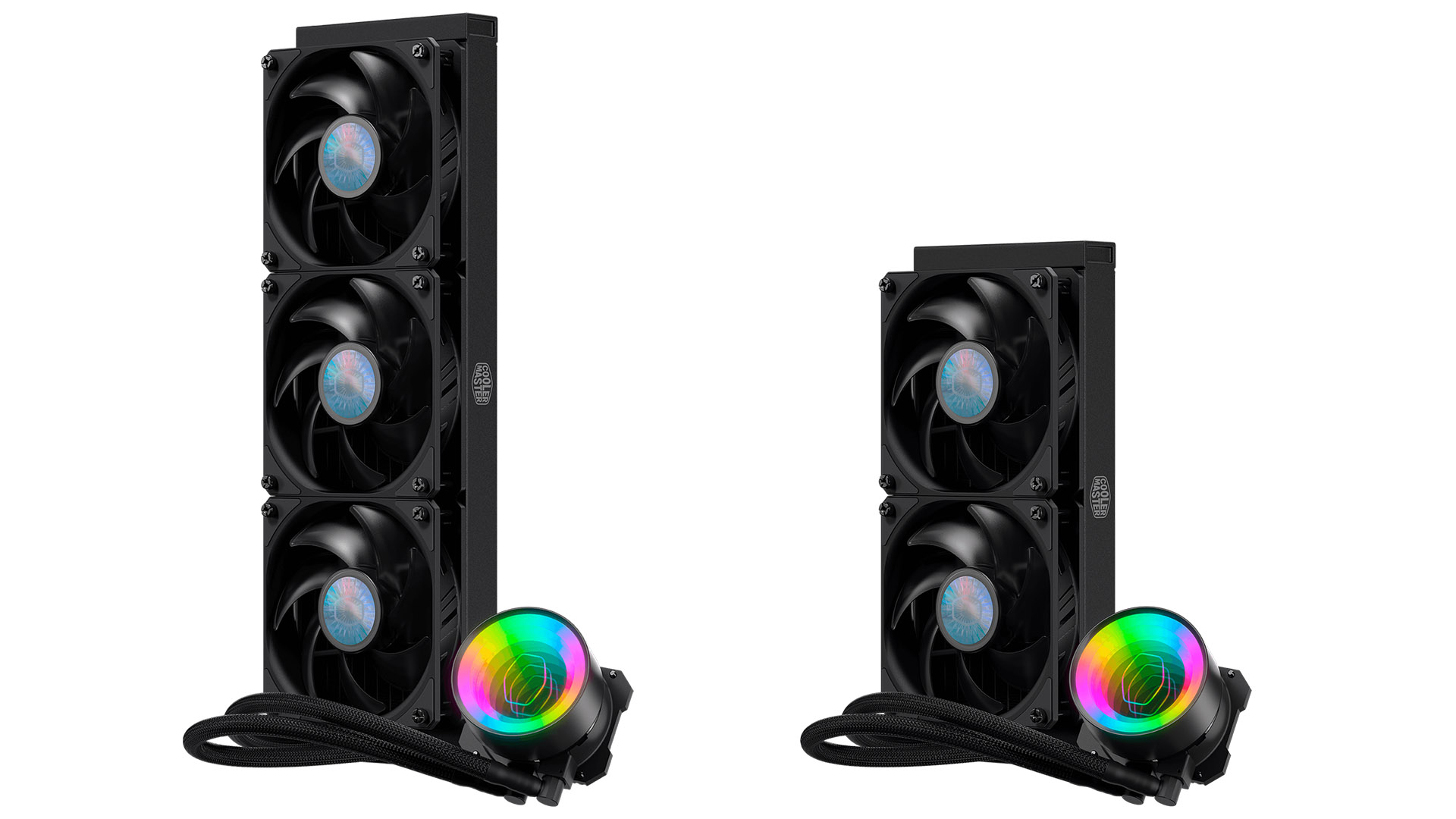 Watercooling a gaming PC might sound overkill for many of you, but when all-in-one options take all the hard work out of it and leave only the frosty benefits, it’s hard to pass up – especially when prices are as low as this. Of course, not everyone can cram a full 360mm radiator into their rig, which is why Cooler Master has cut the cost of all three models of its new MasterLiquid Mirror series to the lowest price they’ve been since they launched exclusively on Amazon in September. 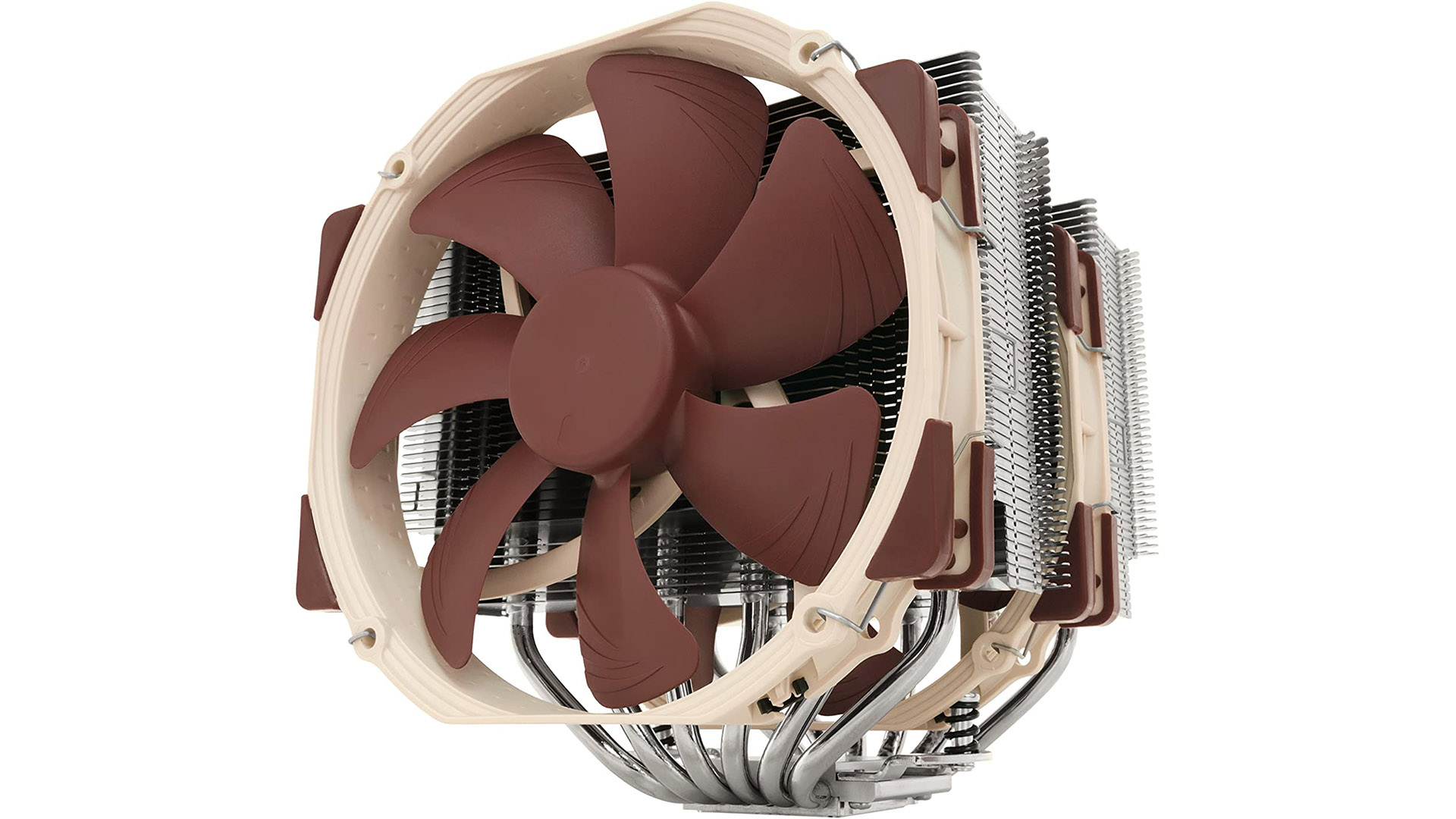 Although the risk of AIO coolers leaking is much lower than most think, some people simply find comfort in the hum of an air cooler. Provided you’ve got the clearance space for the height of an aftermarket one or you go for a low-profile alternative, you’ll still see the temperature climb ever-lower compared to the stock coolers you sometimes get with your CPU. 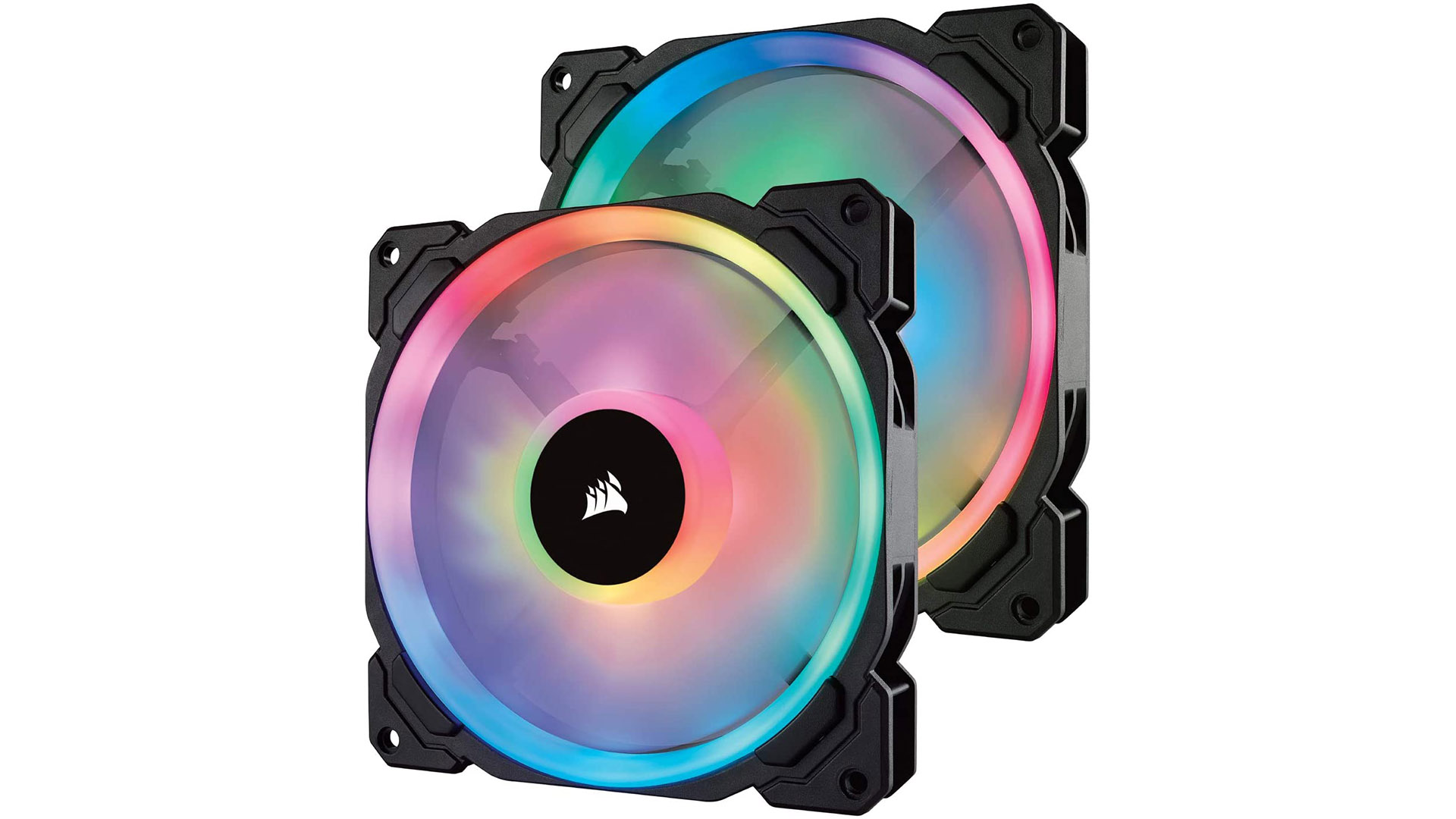 If you’re looking for some savings on the best CPU cooler, you’re more than likely going to want to improve your rig’s general airflow, if not invest in lighting up your gaming PC like a Christmas tree with RGB in time for the holidays.