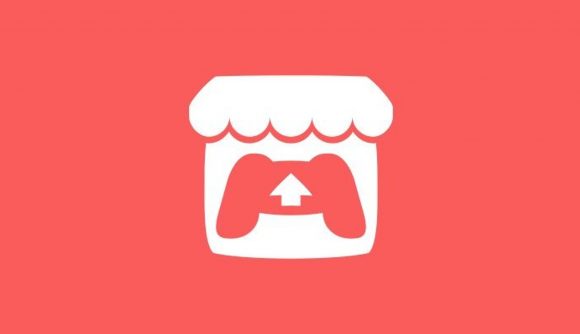 Indie games marketplace Itch.io has launched a games bundle that features over 1,000 games, and counting, in support of Black Lives Matter. The package, dubbed ‘Bundle for Racial Justice and Equality’, includes all manner of beloved titles and cult hits, all for the low, low price of five dollars.

Itch.io announced the bundle on Twitter a little over a week ago, and since then not only have any projections for how much would be raised been completely smashed, but the number of games featured continues to increase too.

So far over seven million dollars been raised, and it looks like the grand total will be higher still, with just under 18 hours left to grab the bundle, s of this story. While a fiver is the minimum donation, there’s no cap, so you can give more if you feel like it. The average is sitting at around $10.22, and the top contribution is now $5,000, if you’re feeling especially generous.

Scrolling through the list of games, there’s an array of genres and experiences on offer. Night In The Woods, one of our top adventure games, is among the more well-known titles, alongside supernatural teen drama Oxenfree from Night School Studios, socialist revolution sim Tonight We Riot by Means Interactive, and Adam Gryu’s lovely stroll-’em-up a Short Hike are among what’s jumping out on first glance, all of which alone would justify the price-tag. Some $9,361 worth of combined purchases are included, and Itch has provided a curated list of highlights.

It should be noted the purchases are for DRM-free redemption on Itch.io only. Any and all games added after your purchase will be automatically credited to your account. All proceeds are being split 50/50 between the NAACP Legal Defense and Educational Fund and Community Bail Fund.

We reached out to our community and an unprecedented number of creators donated over 740 projects to be part of what we believe is the largest bundle ever.

The Bundle for Racial Justice and Equality is now available #BlackLivesMatterhttps://t.co/JCCnqMF6yz

This effort is among many other statements, donations, and expressions of solidarity towards the Black Lives Matter movement and the struggle against racial injustice and police brutality from across the games industry. Minecraft will be donating all profits made on June 19 to the cause, and Humble Publishing has launched a fund especially for black game developers. You can read Network N’s own affirmation here. Itch.io’s bundle is available until June 16.