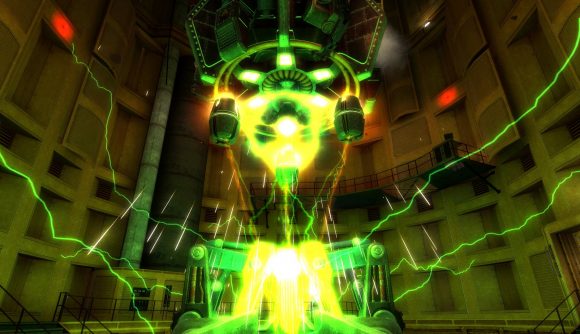 Black Mesa, the fan-made Half-Life remake with Valve’s approval, is finally complete. The Xen levels have launched, and a final round of polish has brought the game to a 1.0 release on Steam. And, incredibly, it’s just one of two new Half-Life games out this month, as the Half-Life: Alyx release date looms on March 23.

“Truthfully, we wanted to have our 1.0 out a little bit earlier,” project lead Adam Engels tells USGamer. “We didn’t want to necessarily compete with Alyx; we know it’s going to take a lot of attention. But I think it actually worked out pretty well, because it’s sort of a Half-Life month now.”

The revival in interest for Half-Life has been good for Black Mesa overall, Engels says. “When they announced it we did see a rise in people noticing us. So it’s great for us – free marketing, basically. We’re super stoked for the game and stoked that Half-Life’s having a little revival here.”

The devs behind Black Mesa also plan to “dabble” with the new tools Half-Life: Alyx will provide – so fingers crossed, we might eventually be able to explore some of the original Half-Life in VR. Engels adds that “Reverse engineering their stuff and seeing how other tricks of the trade are done – we’re really interested in that. We’ll definitely be dabbling with Source 2.” 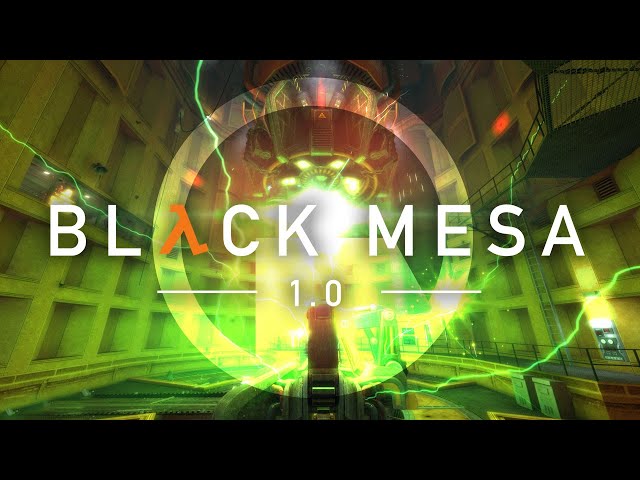 For now, though, Crowbar Collective has more than earned a break from the expectations around their current project. Head to Steam to get ahold of the final release of Black Mesa for yourself.