Blade & Soul is about to get even sparklier with the arrival of the Astromancer, the MMO game’s 13th class. Should you choose this character class, you’ll have access to some brand new defensive capabilities and a handy teleport skill, but beyond that, much depends on which mastery you pick.

Astromancers, which are exclusive to the Lyn race, have two options for mastery: the Starcaster and the Stormweaver, both of which have different approaches to combat based on their particular strengths. Support players may want to consider the Starcaster, while players more accustomed to DPS will likely want to opt for the Stormweaver. Either way, you’ll be playing as a powerful magic user whose innate abilities allow them to channel the powers of the Spirit Realm and command either the winds or the stars as they see fit.

Starcaster builds are versatile and can adapt to many situations, frustrating their opponents by using disarm abilities and disables that cause knockdown, stun, daze, and freeze status effects. That makes them good to have around in just about any fight, although they may want to avoid the front lines.

Stormweavers are better suited for straight up fighting. With a bit of practiced timing, they can use their abilities to set up combos and rotations that unleash non-stop attacks, quickly wearing down enemy defences with tornadoes and lightning. 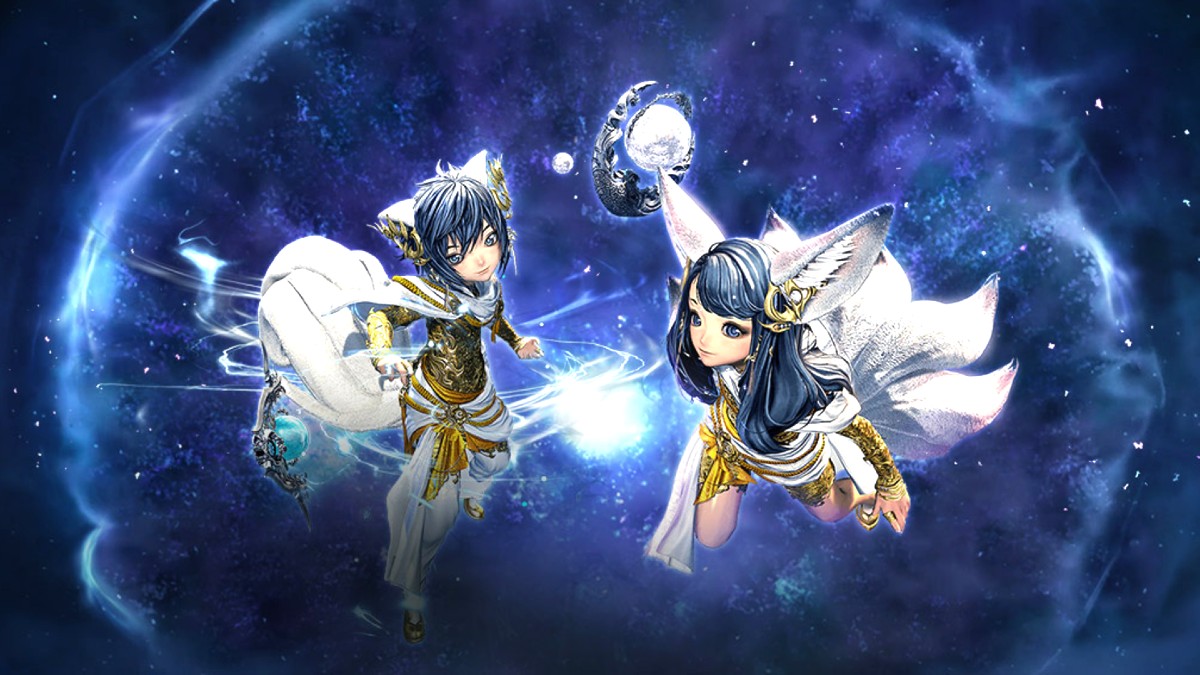 You can begin your journey in Blade & Soul free today by signing up at NCSoft’s official site.