With modern fantasy having swung towards grit, grimdark, and stories in which everyone is morally questionable on some level yet the least-morally questionable people are still the first to die, Blade & Soul is one of those gloriously extravagant fantasy MMOs that simply doesn’t do misery. Or, for that matter, anything that isn’t splashy, indulgent fun.

It’s bright, it’s gorgeously colourful and silly, and you can swing implausibly large weapons while making everything explode. Developed by Korean studio NCSoft, it saw its western release in January 2016 and has been going from strength to strength since. Now, it’s adding its 13th playable class.

That would be the Astromancer, a special wizard who commands the powers of lightning and of the stars. The Astromancer is exclusive to the Lyn – a diminutive and mercurial race of furry eared people descended from the legendary Kirin. Their highly attuned senses and mystical ancestry enable them to commune with beings from the Spirit Realm, granting them the ability to recruit Familiars and harness the elements. Think fairies or gnomes but with fluffy tails. 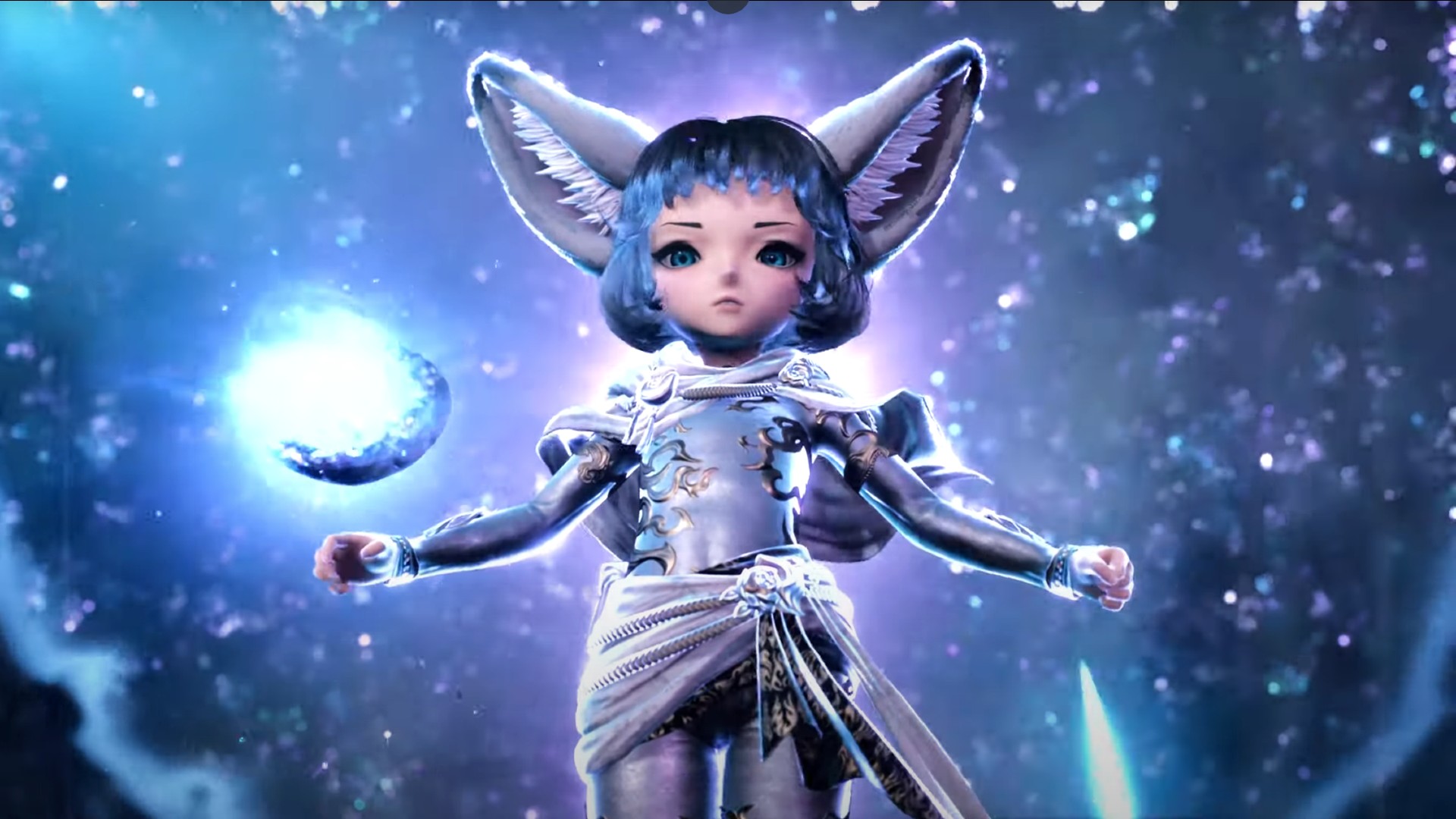 Stormweavers can smite enemies with lightning bolts and transform into thunderous whirlwinds, while Starcasters can wield celestial forces to deliver devastating ranged attacks or protect allies with a range of defensive moves – you can even turn into a star yourself!

Choose your mastery and play for free right now: http://PCGamesN.2.vu/BSASTROSV1

Posted by PCGamesN on Monday, 5 October 2020

You can play Blade & Soul for free now by heading to the website and creating a free NCSoft account.