We love the PC. It’s the best gaming platform around, with such a back catalogue of absolute classics it would take many lifetimes to play through them all. But it’s not a platform without its problems, though a lot of those issues might just be solved by Shadow, the innovative PC streaming service.

Now, the mere mention of a ‘streaming service’ might already have your hackles raised; there have been a host of companies all promising the ‘Netflix of gaming’ experience, and none have been able to really deliver on it. But that’s not what the Shadow is about – it’s not set up just to give you limited streaming access to a few games a company has deigned to add to its service. No, this is a full, high-performance gaming PC for you to use however you please, it’s just one that happens to live in the cloud.

And it’s also the last PC you’ll ever need to buy because this is a gaming rig that you can access no matter where you are. It's also one that will never be obsolete because it upgrades itself without you ever having to worry which ultra-expensive graphics card should be on your shopping list next.

The innovation of the Shadow’s service lies in its incredible simplicity. The other streaming options out there are shot through with restrictions, such as what games you can play, which game stores are available to use, how much you pay, and on what devices you can access them. But your Shadow PC is just that – it’s a PC in exactly the same way as the physical machine on your desktop is. Exactly the same, except that it’s practically omnipresent. 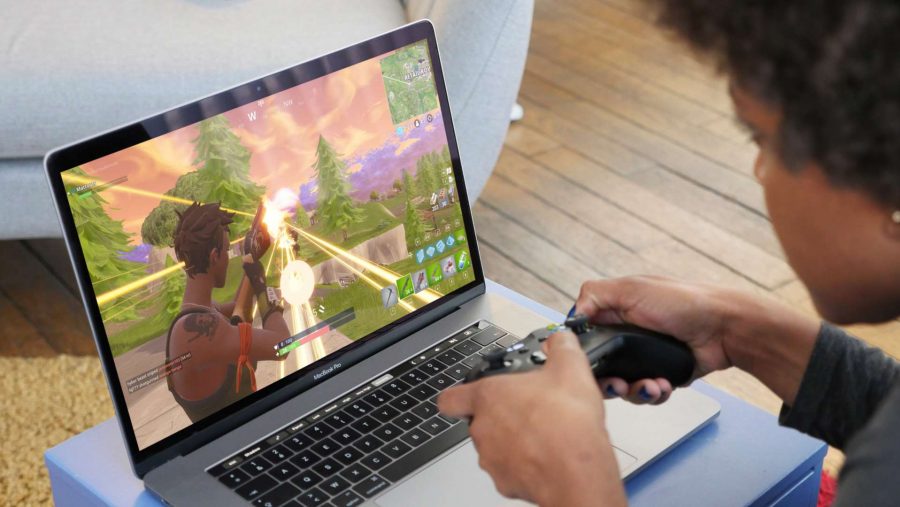 Wherever you are, on practically whatever device you have, as long as you have a screen and an internet connection, you can connect seamlessly to your Shadow. Whether you’re talking about using Shadow Ghost, a phone, a tablet, a TV set-top box, or weakheart thin-and-light laptop, you can get onto your octa-core Windows 10 gaming machine on wi-fi or a robust mobile network.

continually updates its hardware at no extra cost

It’s then a full PC, even down to that annoying Windows intro screen that asks you lots of questions about what ads you want to see and how much you want Microsoft snooping into what you do with your PC, just like when you first boot up any new gaming rig. From there you simply install Steam, Origin, Battle.net, or the Epic Game Store and get all your favourite games up and running in no time.

In terms of the overall spec, the current tech inside of Shadow is a quad-core Intel Xeon with eight dedicated threads of processing power, and comes with its own Nvidia GTX 1080, or equivalent, graphics card. And while we’re talking about a cloud-based system, you’re not going to be sharing hardware with other Shadow users. That GTX 1080-level graphics card is yours, and yours alone, so long as you’re logged into your Shadow.

Along with that you get 12GB of DDR4 memory and a 256GB storage drive. That’s a relatively small amount of space if you have a large Steam library you want constant access to, but you can also upgrade your account to add a supplementary 1TB drive to your system too. 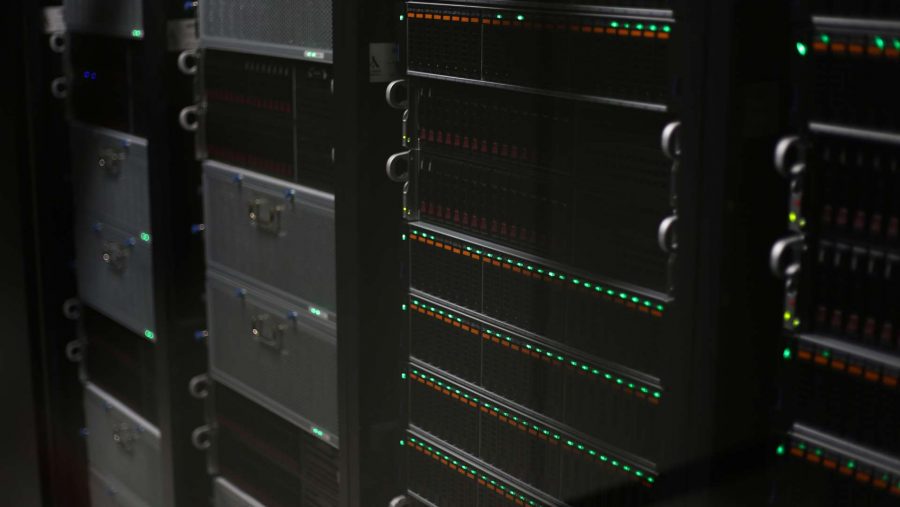 But given the fact that Shadow connects you to a 1Gbps internet connection from the data centre you can download games at lightning speeds. And it doesn’t matter what connection you’re using to dial into your Shadow either – all that connection needs to do is transmit your inputs and send you the video – the link between the cloud-based Shadow and the internet remains a solid 1Gbps.

But why would you want Shadow instead of your own dedicated gaming PC? As much as we love our gaming rigs we can’t deny there’s one significant barrier to entering the high-performance PC game, and that’s money. It costs a huge amount of cash to build yourself a serious gaming rig, even if you get your hands dirty, carefully source all the parts, and build it all yourself. The Shadow, however, costs just £26.95 per month, which works out to £323 each year. With the cost of an equivalent PC being around £1,000 it would take you more than three years to spend the same amount on your Shadow account. Here’s the big kicker though, all that time later the physical gaming rig you would have spent £1,000 on three years ago will have become increasingly behind the times in performance terms and that’s about the time when you’d have to start seriously thinking about some expensive CPU or GPU upgrades.

Shadow, however, would need nothing extra spent on it over and above the subscription – it will continually update its hardware to keep you at the forefront of PC gaming at no extra cost.

The upgrade cycle becomes a thing of the past, the feeling that you’re behind the times on PC gaming hardware is gone, and all you need to worry about is what game you want to play next.