NCSoft’s popular Korean fantasy MMO Blade & Soul arrived on western shores for the first time just over four weeks ago. It’s since proved pretty popular racking up millions of new users and today has revealed its second update, Unchained, is due next month.

It seems like just last week that we spoke about Blade & Soul launching its first big update. Hang on a second, it was just last week. Such is typical with new MMOs finding their feet – or in this instance, presenting itself to a new audience – however, updates in these earlier stages do tend to come thick and fast.

Unchained, due on March 2, grants players access to the final floor – floor number eight – of the first section of Mushin’s Tower, as well as the Naryu Labyrinth. The latter is a Heroic dungeon and will be available in four and six player variations. 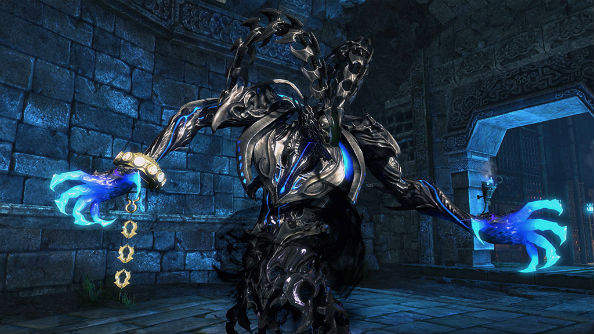 A new Warlock class is also available – a group who specialise in mid-range abilities and dark magic that can “snare their enemies, execute fast and furious combos, and can then summon a massive, demonic Thrall to finish them off.” Best not get on their wrong side, then. As a result of the new class, an additional character slot will be added to the game.

Full details of the Unchained update can be found via the game’s site. Until the update’s release, though, we’d love to hear from those of you who’ve already jumped into Blade & Soul – let us know how you’re getting on in the comments below.