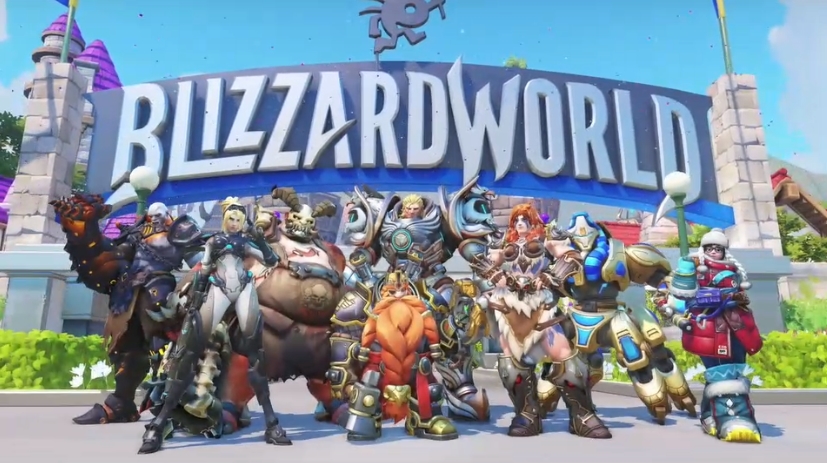 The 2017/18 financial year proved pretty profitable for Blizzard. In the proxy statement released ahead of the company’s upcoming earnings call, Blizzard revealed that they will be announcing record operating income.

Here’s everything we know about Battle for Azeroth.

In the statement, reported by Street Insider, Blizzard revealed they “delivered record segment revenues and operating income.” That would be impressive by itself, but it comes as part of a year when Blizzard didn’t release any major game releases. Instead, the company relied on ongoing provision for their spate of titles, with Overwatch, Hearthstone, and World of Warcraft all mentioned in the statement.

Those figures are helped along by some impressive user figures. Activision Blizzard report that during Q4 of this financial year, they saw a monthly active user count of 385 million. That’s across several games, of course, including Destiny 2, but it’s an impressive total nonetheless.

Blizzard have been hiring for a new project, with a listing for a principal game designer pointing towards a first-person shooter with a central PvP focus. That’s not all that surprising, given the obvious success of the company’s service games, and the ongoing development of Overwatch. Assuming they keep up the good work on their current roster, a new game (or news thereof) in this new financial year could break even more records.

The proxy statement also announced that Activision-Blizzard’s CEO, Bobby Kotick, earned nearly $28.7 million last year, a base salary 26% lower than in previous years. Mike Morhaime, the Overwatch League’s commissioner, earned a little over $1.4 million, despite not actually having an employment agreement with Blizzard – he reportedly works on an ‘at will’ basis. It’s pretty good news for everyone at Blizzard though – the median employee salary is just a little shy of $100,000 per annum.