In a prelude to the madness that will descend upon us all tomorrow, Blizzard’s Black Friday sale has now gone live, featuring substantial discounts on four of its leading games and a swathe of apparel and accessories.

We’ve been busy curating the best Black Friday PC deals from all over the place.

On the merchandise side, selected items in the Blizzard store have been heavily discounted, with half price deals common. A Diablo chess set is now $150 rather than $300, a Bloodfang Robe modelled on the WoW Rogue armour set is yours for $65 rather than $130, and certain Heroes of the Storm action figures are available for $6.60 rather than $22. I quite fancy a Lich King figure, personally. 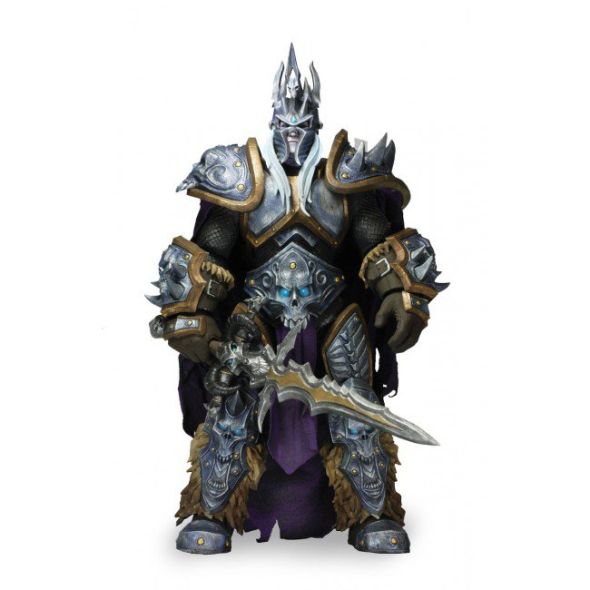