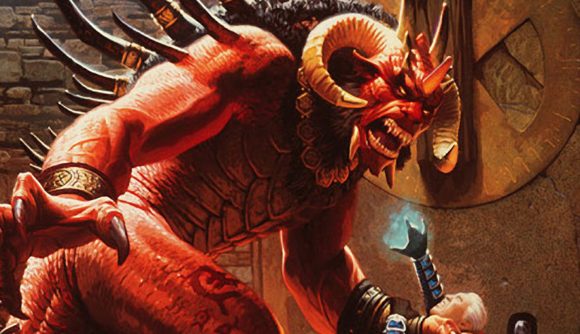 Blizzard chief financial officer Amrita Ahuja is departing the company to take up the same position over at Square. No, not Square Enix, the company behind Final Fantasy and Dragon Quest – this is the financial services company founded by Twitter boss Jack Dorsey. This is separate from Activision CFO Spencer Neumann heading over to Netflix.

Square has been without a CFO since October, as CNBC reports. Ahuja started with Activision in 2010 as VP of strategy and business development, and eventually transferred over to Blizzard as chief financial officer in March 2018. In December, Kotaku reported a sea change in Blizzard’s executive leadership as an increasing number of Activision veterans – like Ahuja – coming into leadership positions on the other side of the company.

This is particularly curious given the timing with Neumann’s departure as CFO of Activision. As noted in another CNBC report, there are conflicting reports around this one. Activision says it plans to fire Neumann for unspecified reasons, while a separate report suggests that Netflix has poached him from the publisher.

Whether there’s a legitimate pattern here – or just an absurd coincidence – remains to be seen.

Read more: These are the best RPGs on PC

A poor BlizzCon showing centered on a mobile-only Diablo title was enough to have some fans immensely concerned about the company’s future, especially as studio fixtures like Mike Morhaime step down. Only time will tell what all these shake-ups ultimately mean for Blizzard going forward, but it certainly looks like things are continuing to shuffle.