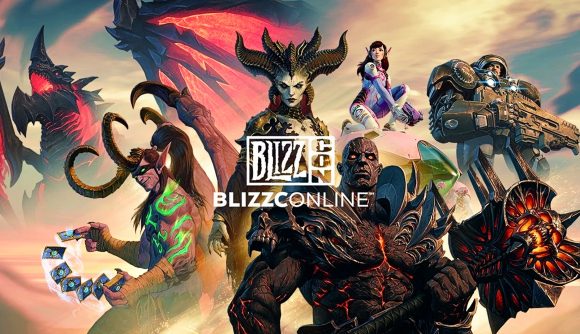 BlizzCon 2021 is nearly here, so people are likely to start shuffling into their streaming platform of choice soon. Due to the situation with the pandemic, things look a tad different this year. This time around, the show is entirely online, and as such is called BlizzConline – I know, it’s a lot, but it’s fine.

You’ve got your choice of YouTube, Twitch, and even Twitter to watch BlizzCon 2021, and you can find the links you need right there. The opening ceremony kicks off later today (February 19) at 5pm EST / 2pm PST / 10pm EST and lasts for one hour. After that, we’re splitting off into segmented looks at World of Warcraft, Diablo, Overwatch, and Hearthstone. There’s also a StarCraft 2 tournament for funsies.

As for what Blizzard is revealing, we’ll have to wait and see. The studio accidentally leaked WoW Classic’s Burning Crusade expansion and World of Warcraft: Shadowlands next update by releasing the press releases early – whoops. That said, there’s likely some new details to be gleaned from the show itself – so we may get more specific release dates than the ones given.

There are a few ways you can watch the show, but one of them is below: 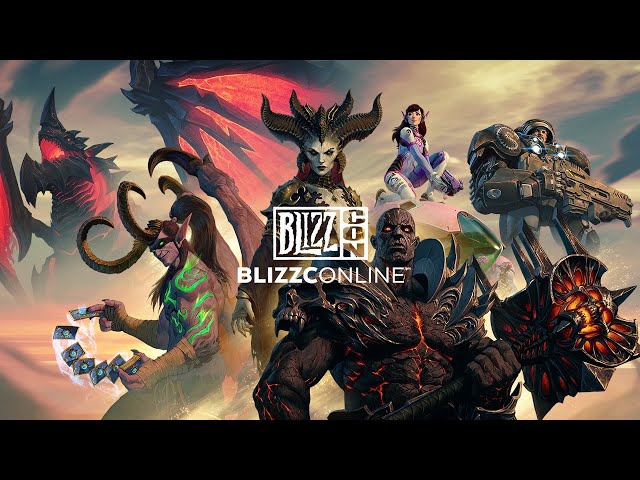 There’s still some time to go, so you can peruse everything we know about Overwatch 2 and Diablo 4 if you fancy it. You can also find the official BlizzCon 2021 schedule right here if you need it.