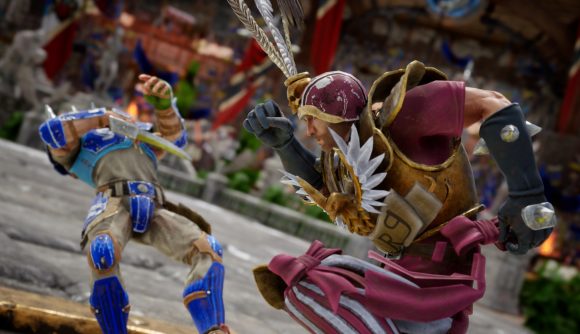 Blood Bowl is a bit like American football, if the players were occasionally allowed to eat each other. The Blood Bowl III release date is now going to be sometime in February 2022, but there are going to be some opportunities to play the violent Warhammer-themed football game well before then.

While the full release will see Blood Bowl III take to the field on consoles, PC players will get to jump into Early Access on Steam beginning in September. Publisher Nacon hasn’t said yet how much of the final game will be included when Early Access begins, but when it does launch next year you’ll be working with a roster of 12 teams, each with its own pitch and cheerleaders, plus both single- and multiplayer modes.

If the fall still seems like too long to wait, don’t fret! A closed beta kicks off this week, running June 3-13. To register, head to the official site and join the waiting list. You’ll need to provide a name, date of birth, info on whether you’re familiar with Blood Bowl or not, and your preferred platform. After registering, you’ll just have to wait for an email invitation to play.

Nacon also revealed the new Imperial Nobility team with a new trailer today. You can watch that right here: 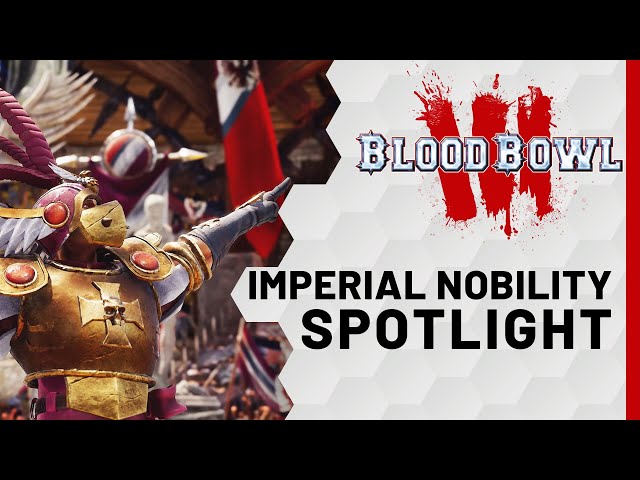 As you can see, the Imperial Nobility is Blood Bowl’s richest team, able to afford the best gear, biggest stadium, top players, and most tempting bribes in the league. They’re particularly good on the counter-attack, and while most of their line is composed of human nobles, they’re also known for bringing a well-dressed ogre or two to the field.

Blood Bowl itself is one of Games Workshop’s wackier Warhammer spin-offs, but its mix of unique teams, football tactics, and brutal RNG somehow work together to make it a strangely compelling experience.