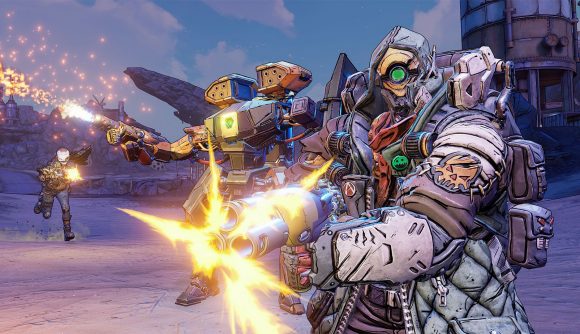 Hot on the heels of Borderlands 3’s Krieg-themed DLC launch, Gearbox Software has announced there are more downloadable goodies to grab on the way to the shooter later this year. The studio revealed at this weekend’s PAX Online digital show that the action-RPG game’s getting a paid add-on DLC pack “later this year”, with a brand-new game mode, skill tree for each Vault Hunter, and more.

One of these new skill trees, Gearbox explains in a blog post on the FPS game’s site, is for Beastmaster, FL4K. The tree’s called ‘Trapper’, which features a “powerful Gravity Snare action skill” – an option that lets you periodically toss foes “into the air before slamming them back down onto the ground”, and interrupt nearby enemy attacks in the process. That means FL4K gets the ability to do some crowd control for the first time.

In addition, the DLC pack will add a brand-new “range-based” pet with some close-quarters combat potential: “a lovable line of Hyperion Loaderbots”. Aww. You can take an early peek at the new Trapper skill tree and three varieties of Loaderbot pet for FL4K at around the 42:00 mark in the showcase clip below.

As for the other incoming skill trees, new game mode, and other content on the way in the upcoming DLC pack, there’s no information to lap up just yet – but Gearbox says in a press release it’ll have more details to share “in the coming months”. So, hopefully we’ll get an idea of pricing and its release date in the not-too-distant future. 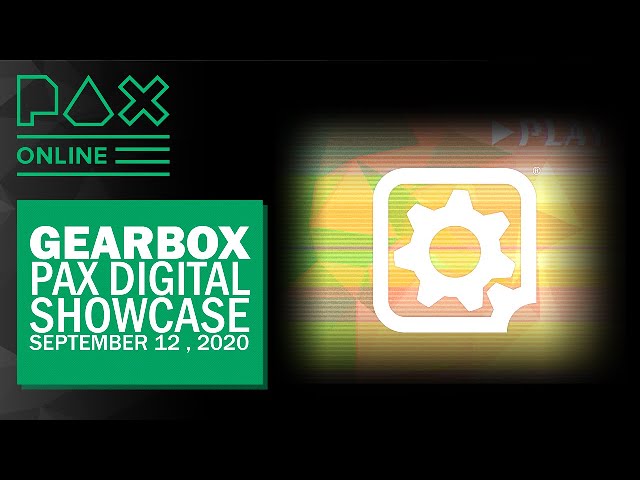 Plus, “come next near”, the studio might even have some news to reveal about Borderlands 3 cross-play. Hmm. In the meantime, check out our Borderlands 3 legendary weapons and best Borderlands 3 builds guide to get the most out of the game right now.