FL4K’s skill trees in Borderlands 3 let you take control of the nastiest beasts from Gearbox’s shoot-a-thon and set them loose on the poor soon-to-be-brutalised denizens of Pandora. You certainly don’t want to get in the way of this scruffy robot and his army of Skags, Spiderants, Jabbers, and Rakk, if you want to come away from your jaunt to the bright world of Borderlands in one piece.

As with the three other Borderlands 3 Vault Hunters, the Beastmaster has three Borderlands 3 FL4K skill trees on offer: Hunter, Master, and Stalker. Each come with an action skill and the opportunity to decide which gnarly pet to have at your side. On top of that you have various ways to augment them, and opportunities to upgrade your character’s passive skills.

Below you’ll find each Borderlands 3 FL4K skill tree in full so you can start planning your fearsome builds ahead of the imminent Borderlands 3 release date. Simply click on the highlighted links below to jump to the progression path you find most intriguing and start mentally assigning your 48 skill points to help you live FL4K’s best life according to your ideal playstyle. So, let’s get to it: here are all three FL4K skill trees in Borderlands 3.

The Borderlands 3 FL4K skill trees are: 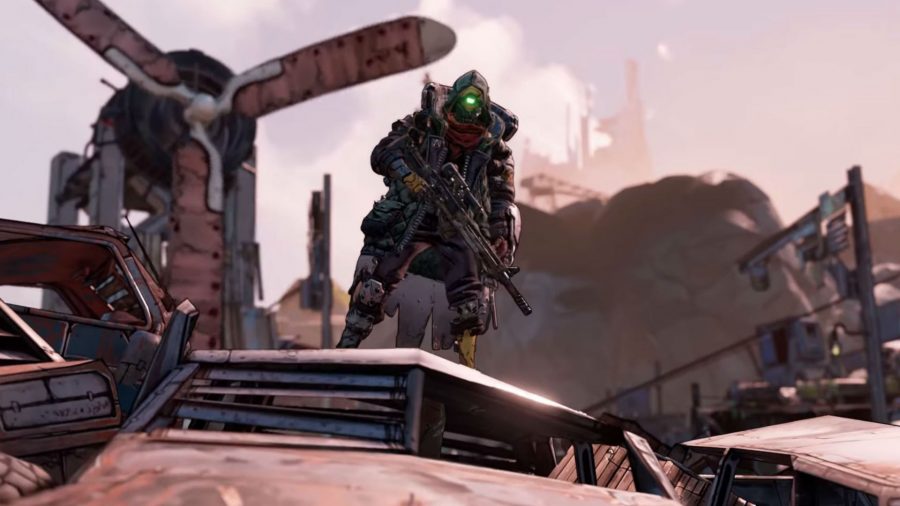 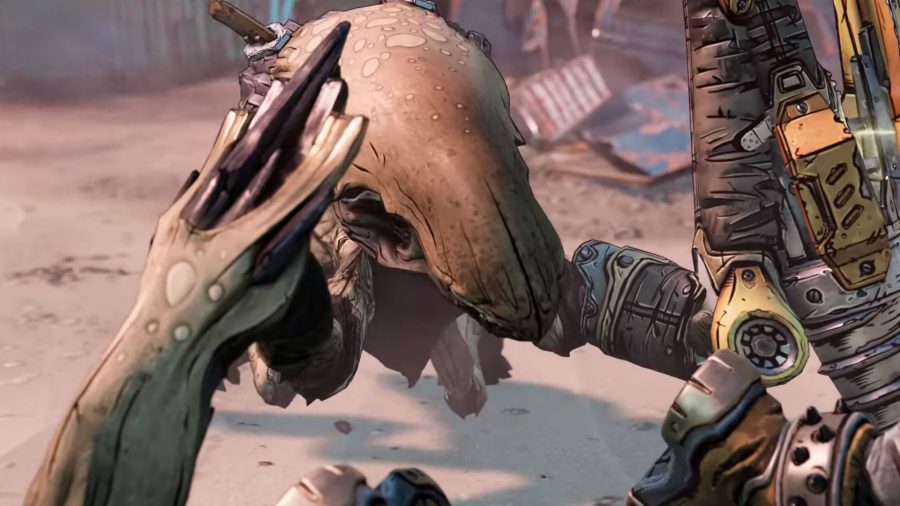 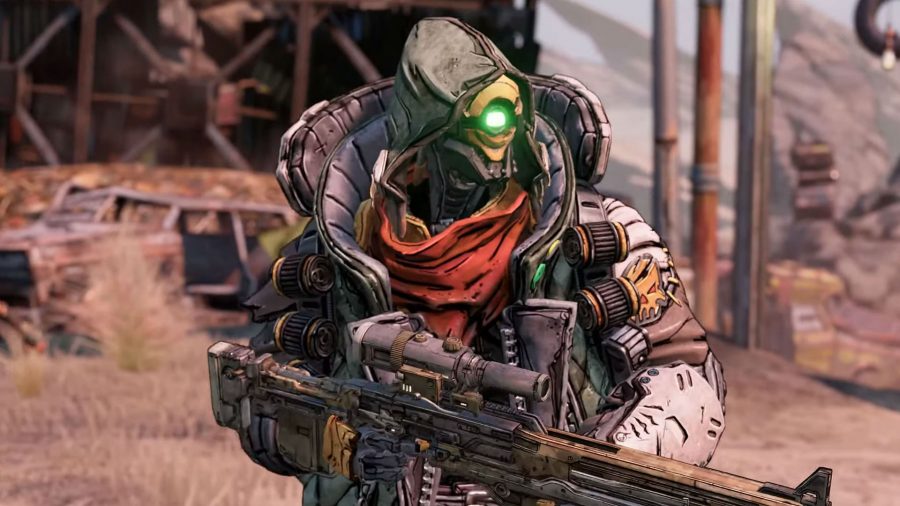 And there you go, all the deliciously dominant skills you can tinker with once the third era of shoot-and-loot descends later this year. Of course, you have three other options when it comes to playable characters, including the Borderlands 3 Moze skill trees, and the multifarious Zane skills in Borderlands 3.

And then, rounding out your roster of Vault Hunters is your Siren, so here are your three Borderlands 3 Amara skill trees. Now that all of your character trees are available for you to peruse, formulating your best builds is a great way of whiling away the hours until the game’s impending release date. But, if you come across the Beastmaster before then, make sure you check if it’s ok before you try and pet them. Just saying.