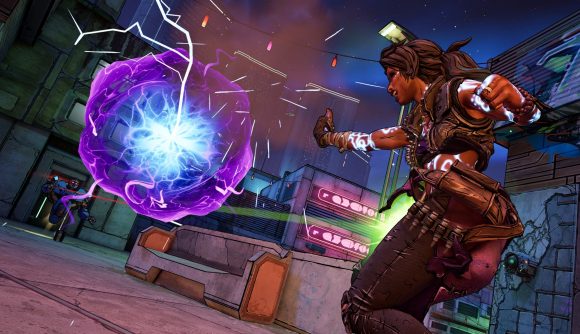 Just last week, Gearbox announced Borderlands 3 Season Pass 2. Now, we’ve got our first look at two shiny and new pieces of content that will arrive as part of the incoming ‘Designer’s Cut’ add-on, which is currently set to land on November 10. Fresh skill trees for Amara and FL4K have been detailed for the first time. As you might imagine, both trees come bearing new action skills and passive abilities, giving you the chance to hone each character into the vault-hunting badass of your dreams.

Amara’s ‘Phaseflare’ action skill summons forth a giant energy orb that you control manually. She’ll also soon be able to freeze her unlucky enemies using cryo elemental effects unlocked via her ‘Enlightened Force’ skill tree. Her new passives buff her elemental damage and can slow enemies to a crawl, which should make landing a hit with the Phaseflare a cinch.

FL4K’s new ‘Gravity Snare’ action skill will periodically send enemies flying into the air, which interrupts their attacks and results in them going splat on the floor. FL4K and their pet can also gain some handy shield bonuses and added damage via increased critical hit effects through the ‘Trapper’ skill tree.

Here’s an in-depth discussion of the new skill trees: 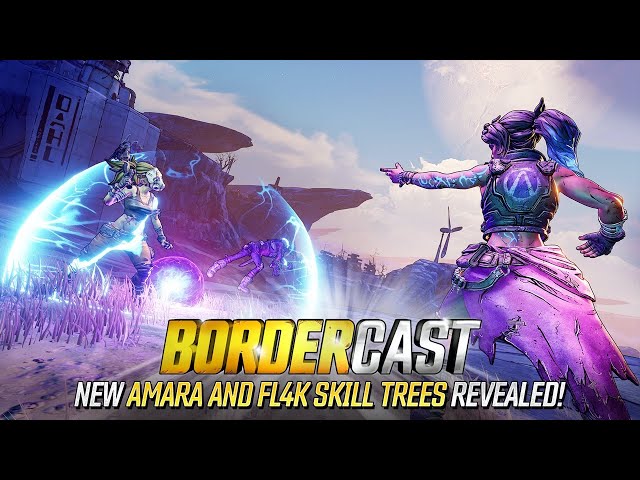 And tomorrow, October 22, at 09:00 AM PT, Gearbox will stream the gameplay reveal of Moze and Zane’s new skill trees on the official Borderlands Twitch channel. The latest episode of ‘The Borderlands Show’ will follow on October 29 at 9:00 AM PT. There we’ll see the upcoming Arms Race mode in action, developer interviews, and more.

The Designer’s Cut add-on can be purchased by itself or through the game’s Season Pass 2. Another major content drop, known as the ‘Director’s Cut’, is planned to release next spring. In the meantime, it just makes sense to give our list of the best FPS games on PC a quick read. Failing that, these are the best RPG games that money can buy.