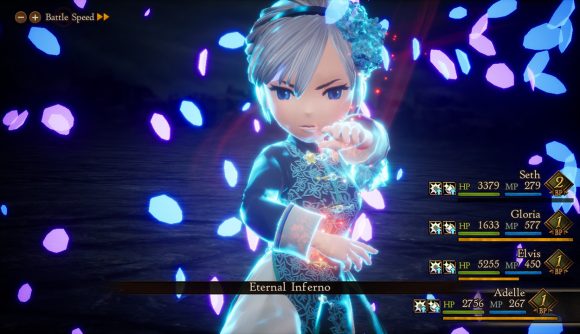 Surprise! Square Enix’s formerly Switch-exclusive RPG, Bravely Default II, is coming to PC, and soon. The publisher just announced that the old-school role-playing adventure is on the way to Steam in September, just over six months after its initial release on Switch. So if you’ve been waiting for a way to play this one on more powerful hardware, you’re getting your chance very soon.

The game puts you in control of a party of four adventurers, and lets you mix and match their classes to build a custom loadout of abilities. Combat lets characters ‘default’ to take a defensive stance and build up extra turns, and you can spend those turns with a ‘brave’ to take a bunch of actions at once.

I spent about 30 hours with the Switch version, and very much enjoyed the depth of the character building and combat. In fact, my only real complaint was the sluggish loading times and often-unresponsive menus – which, hopefully, this PC version should address. 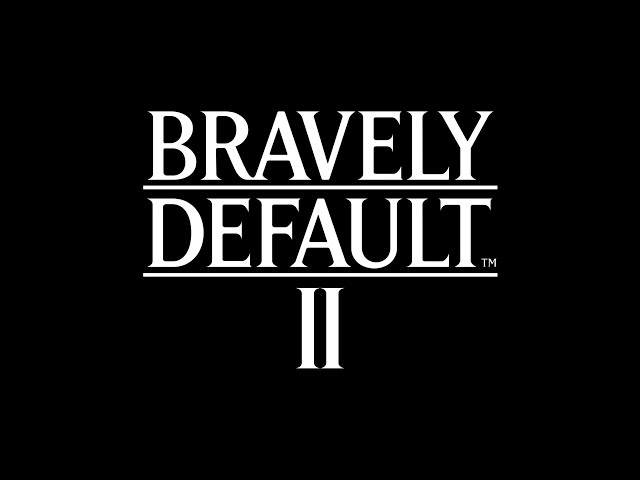