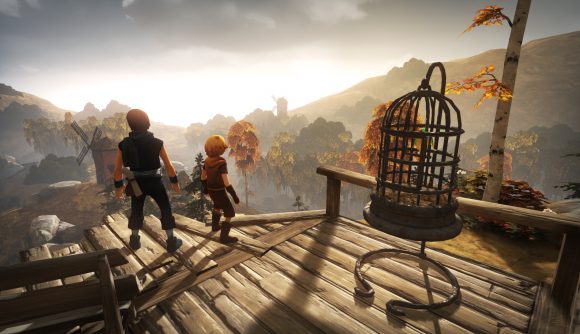 It’s Thursday, and you know what that means – another round of free PC games from the Epic Games Store. This week, you can grab the survival RPG Windbound, and as ever, Epic has revealed next week’s freebie, too. Brothers: A Tale of Two Sons is a quaint adventure game from the creator of It Takes Two, Josef Fares.

You’ll be able to grab Brothers: A Tale of Two Sons from the usual Epic Games Store promotion page on Thursday, February 17 at 8am PST / 11am EST / 4pm GMT. It’ll be there for one full week, at which point it’ll be replaced by another freebie. As always, you’ll ‘purchase’ the game at a price of zero dollars, and it’ll remain in your library just like any game you might pay money for.

Here’s the blurb from the store page: “Guide two brothers on an epic fairy tale journey from visionary Swedish film director, Josef Fares and top-tier developer Starbreeze Studios. Control both brothers at once as you experience co-op play in single player mode, like never before.”

Check out a trailer for Brothers: A Tale of Two Sons below. 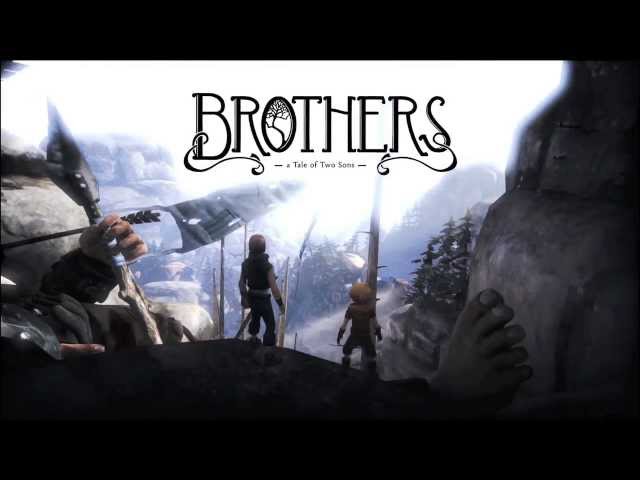