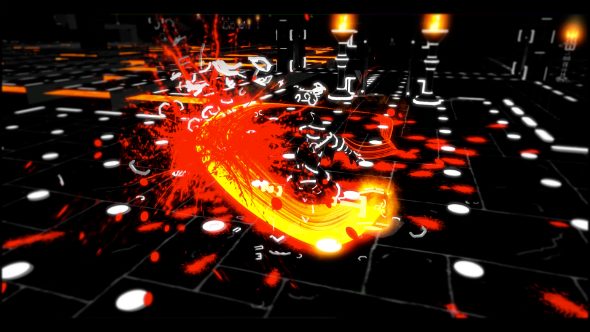 A blast from the past brings a dungeon crawler composed entirely of ASCII art into the 21st century via [email protected], with a new trailer revealing an impending PC release.

For more excellent old games on PC look no further.

See, kids, back in the day– no please, don’t leave. In the 80s games looked like Dwarf Fortress not due to budgeting restraints or stylistic choices, but because there were no such things as render graphics or physics engines or what have you.

[email protected] puts a nice twist on this reimagining of the popular dungeon crawler genre of the time by still making everything out of ASCII art but upgrading the gameplay and number of dimensions.

It’s now a roguelike dungeon brawler with co-op gameplay and potion crafting and player classes and lots of other exciting additions from the evolution of gaming over the years. Already out on consoles, this PC release is the big news to get excited for, though, as when did consoles ever have to use @ signs or those weird curly brackets to signify walls and stuff? Posers.

Also the PC version will include a level editor for you to make your own dungeons to challenge friends or randos on the internet, yet another aspect of the world the dungeon crawler never thought it would live to see.