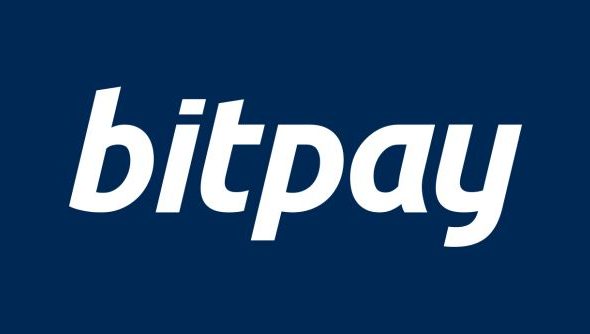 Update 28 Apr, 2016: The service allowing you to purchase games on Steam with Bitcoin is now live, through Valve’s partner Bitpay.

As announced last week and now implemented, Steam now accepts Bitcoin as currency for any purchases on its store. This is happening through Bitpay, a company that specialises in taking Bitcoin payments. Neither Valve nor developers are actually receiving the crypto-currency themselves, with Bitpay converting it to applicable real-world money before passing it on. They’ve released a blog post today explaining their involvement and what it means for gamers across the world.

You’ll be able to buy our list of best PC games with the crypto currency.

“Valve reached out to us because they were looking for a fast, international payment method for Steam users in emerging gaming markets in countries like India, China, and Brazil.” explainsRory Desmond, director of business development for Bitpay in NA and APAC. “While more users are coming online in in these countries, traditional payment options like credit cards often aren’t available. As the internet’s universal currency, Bitcoin will allow Steam to easily reach gamers in every market around the world – without the high fees or the risk of chargeback fraud that come with card payments.”

Slight pimping of Bitcoin aside, he’s got a fair point. These are massive audiences – 37% of the Earth’s population live in India and China alone – and while their access to Bitcoin probably isn’t that much higher than to more traditional payment methods, every little helps. Doubtless there are plenty of folks in the US, Europe and elsewhere happy they can spend their hard-mined funds here too. Given Valve’s explanation of the system, which you can see our report on from last week below, it seems like a win for everyone involved, particularly developers who now, instantly, have a far wider possible audience than before for no extra work on their part.

Bitpay’s full statement on their official blog, if you want it. Any of you cashing out some hacker gold for a copy of Fallout 4? 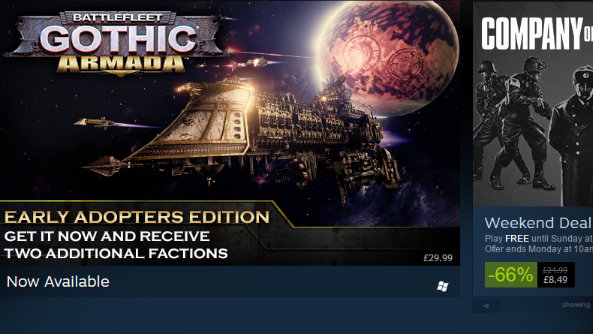 Update:Screengrabs of the update from the non-public developer forum are appearing on Reddit.

If you head over to theBitcoin Reddit page, you can see the full text of the post on the Steam developer forums. The post has also appeared onr/Steam.

Original Story 21 April, 2016:According to a report received by PCGN, Steam will soon start accepting Bitcoin for purchases of all content,though no date has been set. However, Valve are already letting developers know, so it can’t be far off now.

“We are excited to announce that Steam is going to start accepting payments via bitcoin,” says an update posted to the official developer forums. “We’re using an external payment provider to process bitcoin payments to help partners reach more customers on Steam.

“Bitcoin is becoming an increasingly popular online payment method in some countries, and we’re enabling a system that insulates partners from risk and volatility while still providing value to the end customer.”

So it looks like Valve are setting up a partnership with a third-party to process payments made by the underground electronic currency, giving customers more choices when supporting developers with purchases. This change will require no input from developers.

“You do not need to take any action,” the post continues. “If customers choose to pay via bitcoin, they’ll still be charged the price already set in the local currency.”

It works by charging the Steam customer the current price of the game, based on region, which is then passed along to the payment processor who then converts that into the same value in Bitcoin based on the daily exchange rate. The payment processor takes the Bitcoin and pays Steam in traditional currency.

“At no time does Valve receive or hold bitcoin,” states the post, probably to avoid the stigma surrounding Bitcoin and its usage in underground markets like the Silk Road.

Valve goes on to reiterate there’s no action required on the part of developers, although there doesn’t seem to be a way to opt out for developers at this stage. “There is no need to set a bitcoin price or keep track of bitcoin valuation. The purchase price of your product does not change.”