We’re living in a time when it’s affordable to get a CPU that’s as excellent at gaming as it is general purpose and CPU-intensive tasks. Whether it’s streaming, video editing, or simply having a few too many Chrome tabs open at once, these days it’s a case of the more cores the better – and that’s just what the CPU market is starting to cater for.

However, when it comes to pure gaming, at least as far as the CPU is concerned, single core performance is still the best predictor of high frame rates and fewer frame drops. What this means is that if you want one of the best gaming CPUs but also want the best performance outside of games, you need a CPU with the unholy combination of many cores and great single core performance. AMD’s Ryzen 5 3600 fits this to a tee.

The AMD Ryzen 5 3600 sits at the top of our list of the best gaming CPUs, and for good reason. It’s a processor that offers the perfect balance of high scores across the all-important consumer processor trifecta: gaming performance, multi-core performance, and affordability. Sporting six cores and twelve threads, with a 3.6GHz base clock and 4.2GHz boost clock, this socket AM4 CPU is a mid-range beast that almost makes you question why other CPUs even exist at this price point.

Compared to the previous two generations of AMD Ryzen CPUs, the Ryzen 5 3600 offers a 15% instructions per-clock (IPC) increase, which basically translates to much faster processing and therefore much higher frame rates. It does this while sitting on more than enough cores for snappy and responsive day-to-day operations and most CPU-intensive workloads.

AMD has hit a sweet spot in the market with this CPU, as it has just enough cores and threads to run most CPU-intensive or general-purpose applications like a beast, and just enough single-threaded performance to easily tear through most modern games. This means that unless you’re working professionally on some really intensive industry applications or want to run the latest graphically intensive triple-A games on ultra settings at crazy frame rates, you really can’t go wrong with the Ryzen 5 3600.

And because it gets this ‘just enough’ just right, AMD is able to set its prices so low, making this processor one of the best value offerings on the market. There are some great deals on Amazon for both the Ryzen 5 3600 and Ryzen 5 3600X at the moment, too. 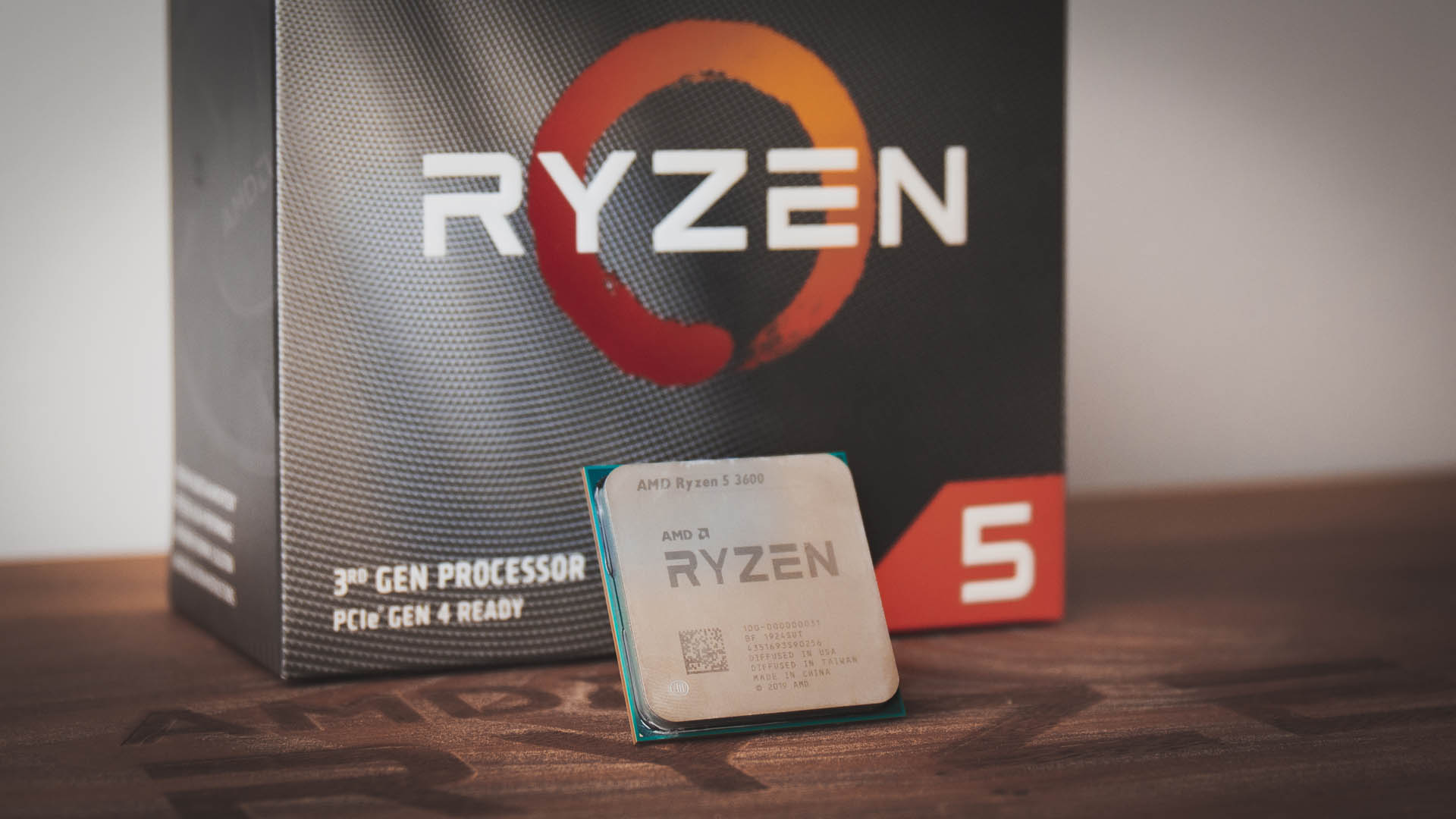 AMD’s Ryzen 5 3600 is the company’s mainstream mid-range processor, capable of overclocking to Ryzen 5 3600X speeds and beyond, although for more extreme overclocks an aftermarket CPU cooler is recommended. 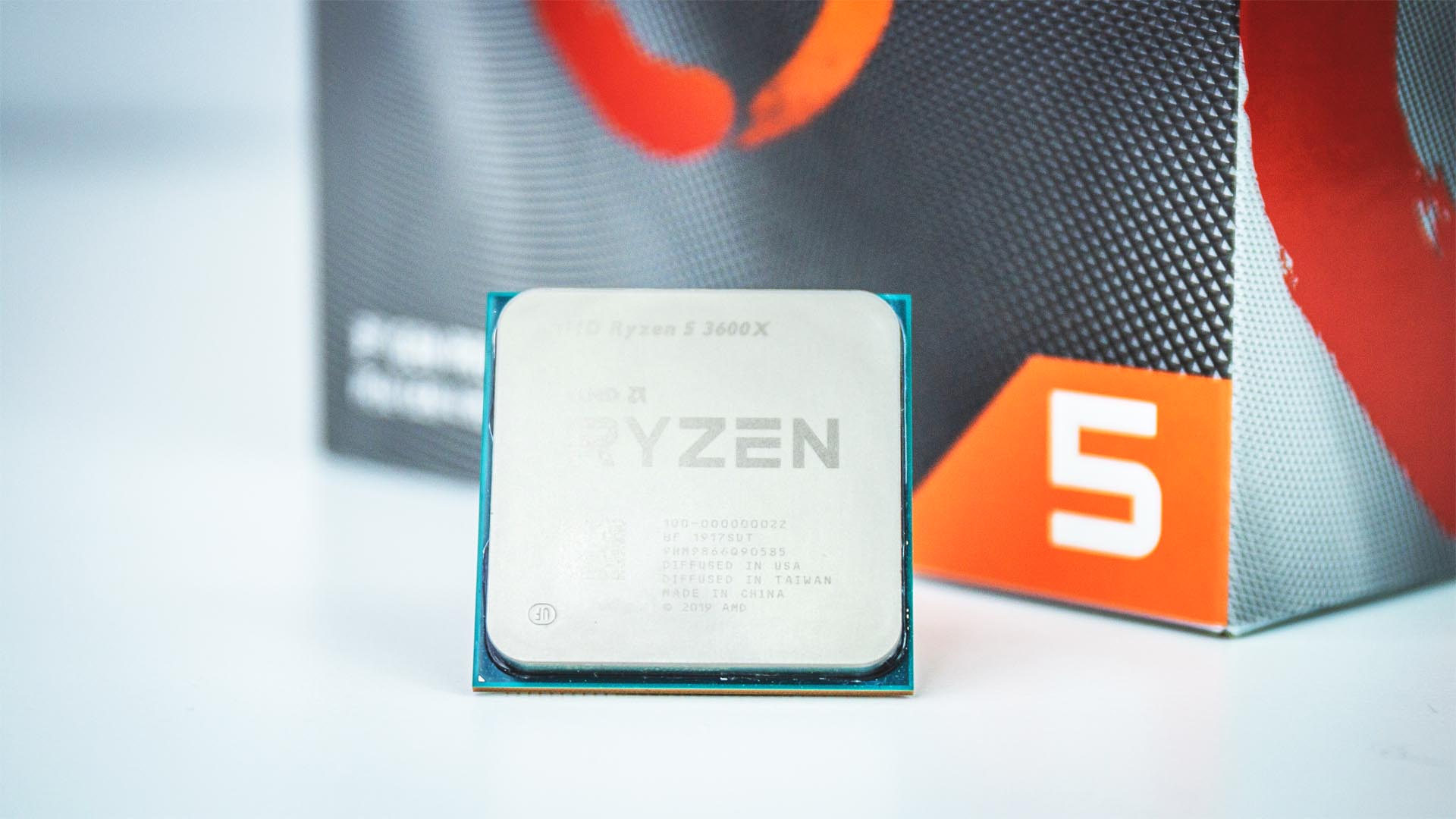 AMD’s Ryzen 5 3600X is essentially an overclocked Ryzen 5 3600, offering an increase of 200MHz on both the base clock and turbo clock, at 3.6GHz and 4.4GHz respectively. This slight increase in clock speed doesn’t translate to a massive performance gain, meaning the Ryzen 5 3600 is usually a much better value offering. However, current Amazon deals have cut the cost of the Ryzen 5 3600X quite heavily, making it a great option at the moment.