Whether you're a creative or a professional, if you use CPU-intensive, multi-core applications on a regular basis you probably need a processor that can keep up. That means one with as many cores and threads as you can cram into a piece of silicon, and a clock frequency to match.

In fact, you don't even have to be a creative or a professional to desire such a high-powered machine. While games are still largely GPU-bound, enthusiasts willing to spend that bit extra on the crème de la crème of processors can still gain a fair amount of performance in games by opting for a top end CPU. Right at this top end sits the AMD Ryzen 9 3900X, which is, by our reckoning, the best high end CPU. And that 'bit extra' cost for the 3900X is smaller than it ever has been thanks to current deals.

This bad boy is in our list of the best gaming CPUs for a reason. Sporting 12 cores and 24 threads with a core clock of 3.8GHz and a boost clock of 4.6GHz, it’s capable of tearing through any high-intensity workload and pumping out an unreasonable number of frames per second in games.

With the advent of the Intel Core i9 10900K, and even the previous Core i9 9900K, the 3900X is slightly behind in gaming performance – but only slightly, and it costs considerably less. Because modern games don’t utilise more than about six cores all too well, when you get past the six-core, eight-thread mark, attention turns instead to multi-core productivity performance. The 3900X has this in spades.

Either you’re using creative or professional apps on a regular basis, or you’re an enthusiast gamer who wants the best money can buy within reason. If you’re the former, then there is no better CPU for you. The sheer number of cores and threads on the 3900X makes it the best CPU on the market for applications that utilise multiple cores, hands down. This has been confirmed by our own benchmarks as well as by many others on the web.

If you’re the latter, and want the top of the line for gaming, then you can’t go wrong with a 3900X. The 10900K and 9900K might be slightly faster in games, but the performance delta is almost insignificant at frame rates so high, whereas the gains in multi-core performance that the 3900X gives aren’t insignificant at all. And then, of course, the price. The Ryzen 9 3900X is currently on sale at the lowest price it’s ever been, which puts this already bargain CPU as a no brainer. 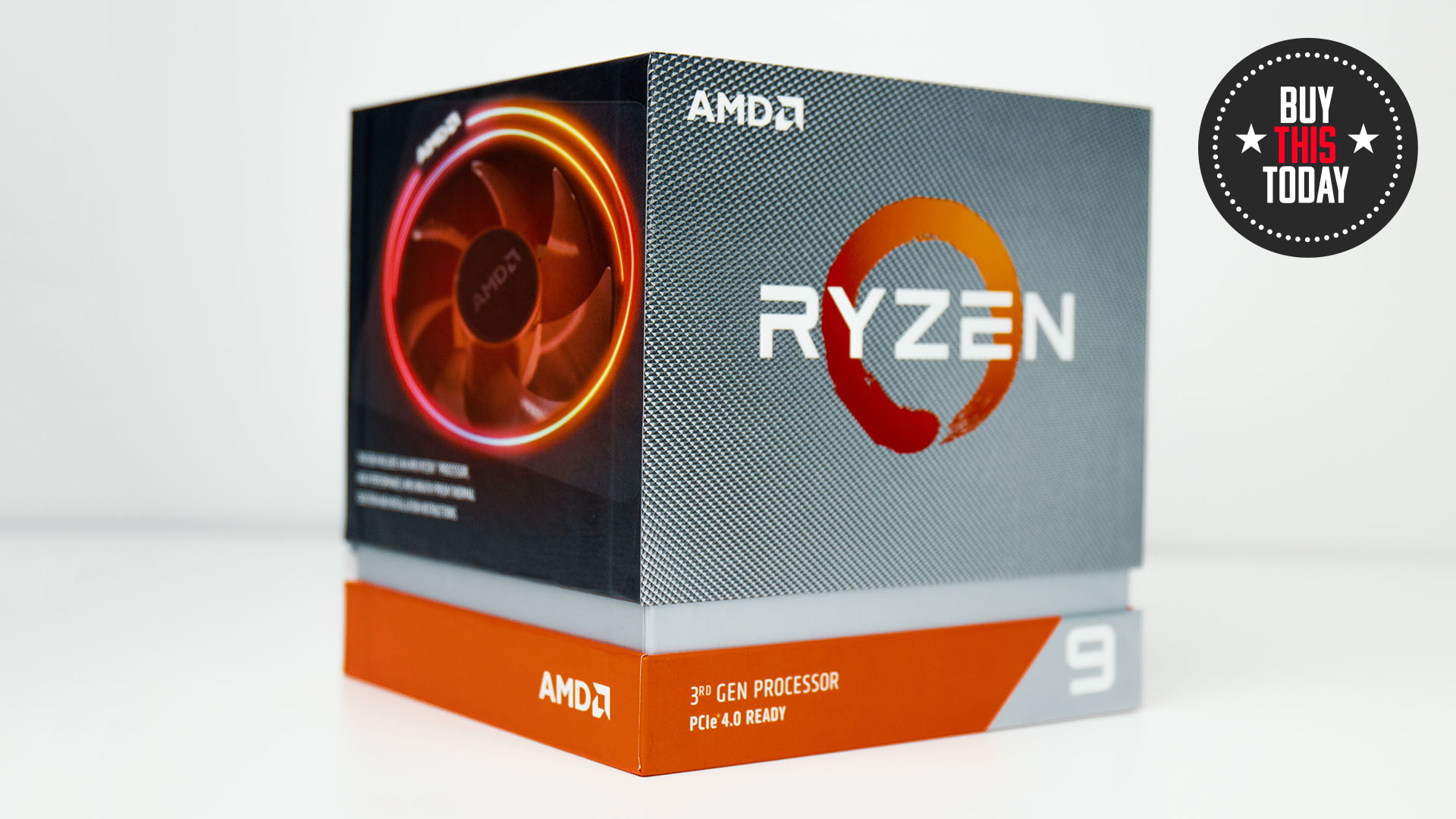