Back when it first launched, Destiny’s confusing campaign was one of its biggest criticisms. Excising many important details for lore notes that, at the time, could only be read outside of the game, players were left swimming in a confusing soup of nouns.

Those who made the effort to stay afloat, however, found a well-written story of fascinating and macabre science fiction grandeur. Developer Bungie has improved – albeit not as much as one would hope – at integrating that story with its game, belatedly adding voiceover, cutscenes, and environmental storytelling in drips to Destiny 2, as well as having those lore cards accessible via in-game menus. It’s enough for even casual players to dip a toe into Destiny via its free-to-play New Light offering, experience a thin slice of its story, and perhaps become intrigued. That’s an itch that the Destiny Grimoire Anthology can then scratch.

The Destiny Grimoire Anthology is a series of physical books. Each instalment gathers all the in-game lore cards which pertain to a particular theme, and presents them in a chunky, handsome book, interleaved with a few pages of evocative artwork. Faux leather covers with gold and debossed details add to the feel of quality, and each should arrive with a redeemable code for an emblem to wear in-game.

Two volumes have been published so far, with a third due to ship in October 2020. Volume I, subtitled ‘Dark Mirror’, contains different perspectives than that of the Guardians on the nature of the Light and the Darkness, with some of the central lore from around The Taken King era on the Hive, the Taken, and the fallen Guardian who wielded Thorn. Volume II, ‘Fallen Kingdoms’, focuses on one of Destiny’s most interesting hostile races: the Fallen. You may not know this – and that’s why these books exist – but the Fallen were once uplifted by the Traveler, and then attacked by the Darkness, in the same way humanity was. The Traveler abandoned them, and left them craving its power. Perhaps there but for its grace go we? This is just a hint of the kind of nuance that enriches Destiny 2’s seemingly mindless in-game aliens in its lore, and which you can learn all about.

You’re a Destiny fan who’s always been intrigued by its lore, but doesn’t fancy straining your eyes staring at a bright computer screen reading in-game lore cards in a disjointed order after a hard day on the grind. Or perhaps you haven’t unlocked all the lore cards you want to read? Either way, reading them all in a sensible order and thematic grouping, in a well-made physical book, sounds appealing to you.

In fact, you may not even be a Destiny fan. Perhaps you’re just looking to get stuck into a new science fantasy universe – one with echoes of Star Wars in its Light vs Dark duality and tales of space magic-wielding warriors turned bad, with the ambition to sketch the shades of grey between, as well as a heavy dose of macabre imagery.

Two, since that’s how many volumes in the Destiny Grimoire Anthology have been published so far. Or, if you’re really keen (and if you live in the UK where the option is available) you can pre-order Volume III here – but we’re not sure what it’s about yet. 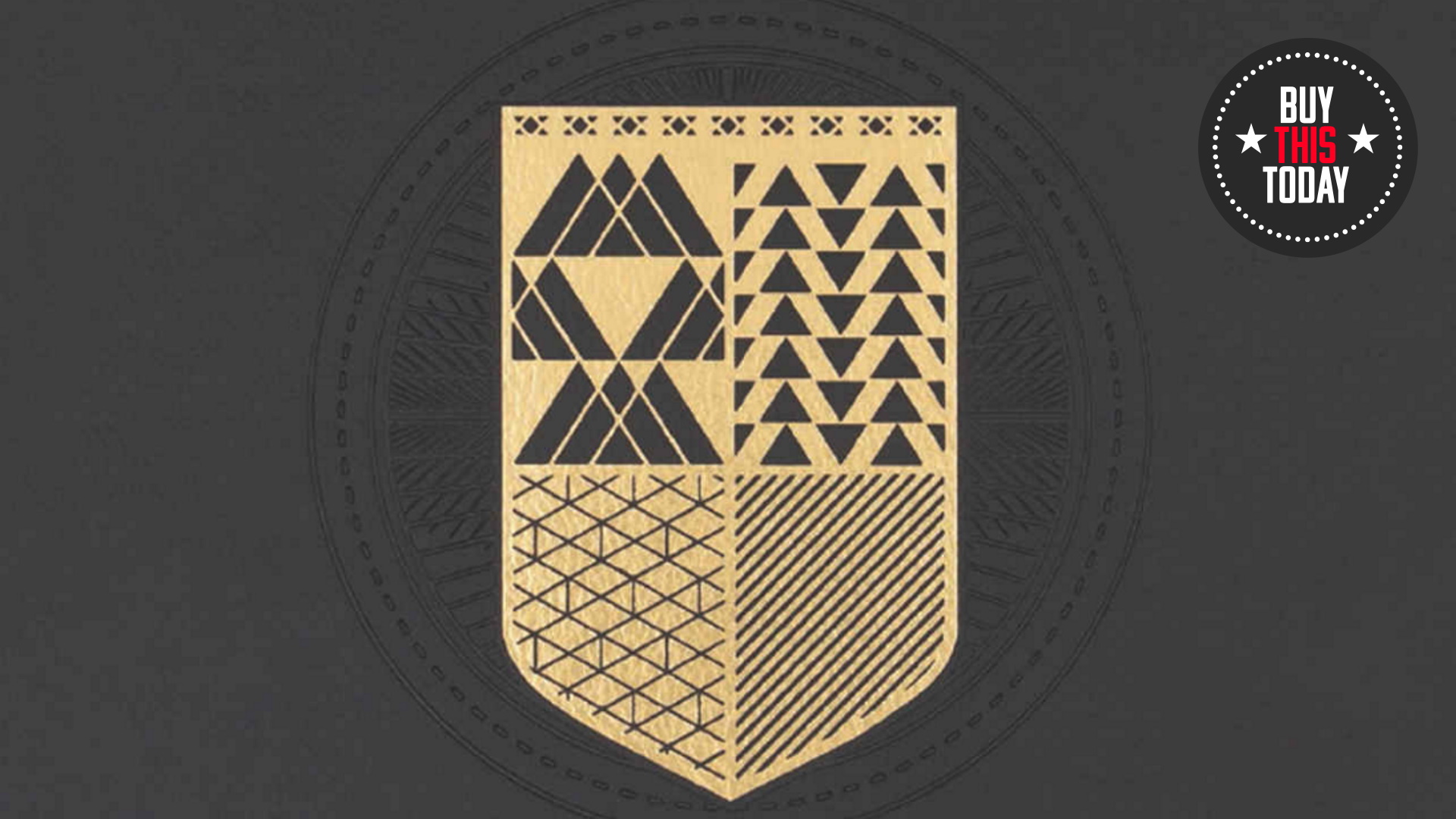 You can learn more about the temptations of the Darkness in Volume I: A Dark Mirror. 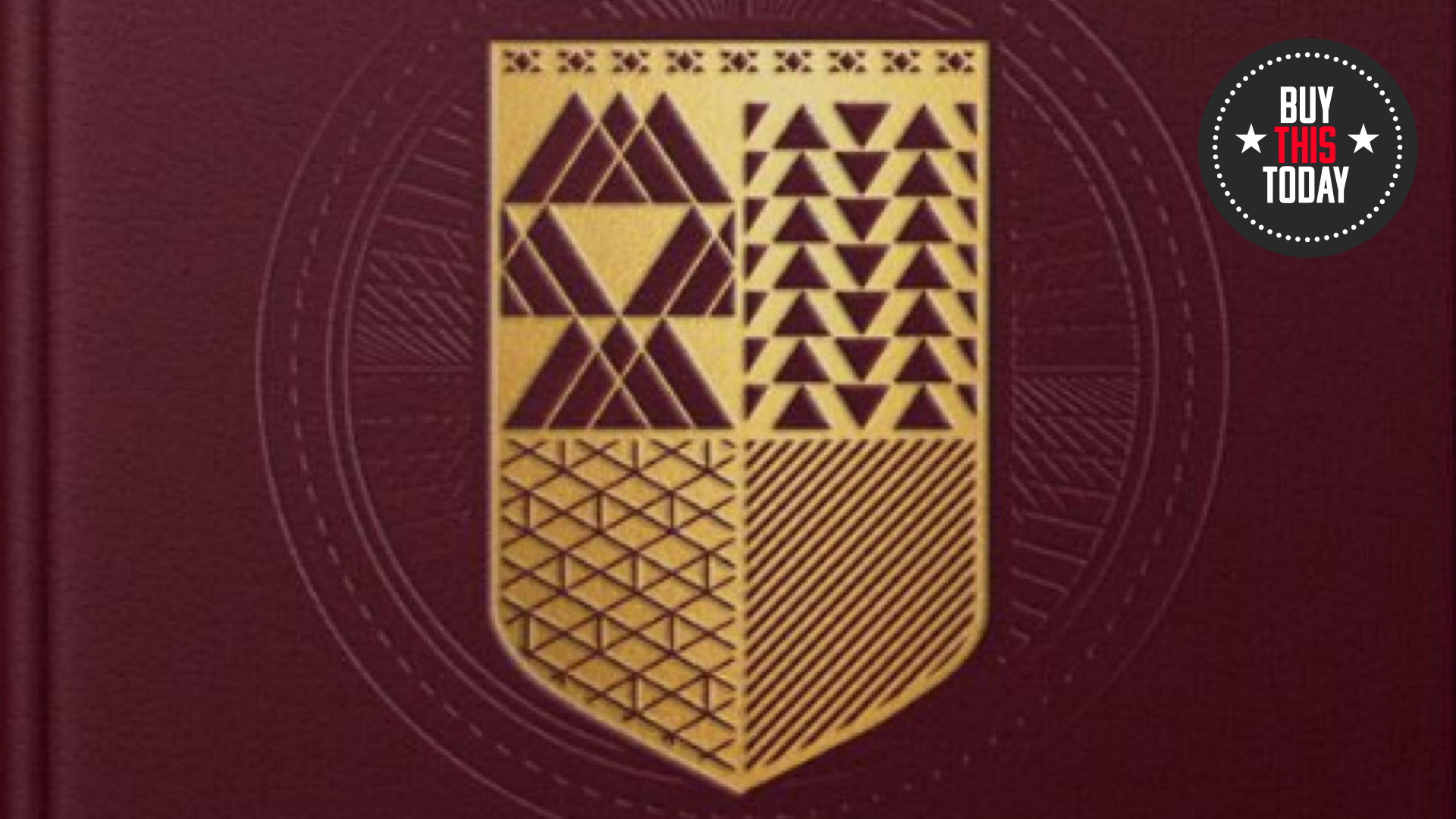 Or, you can learn more about the trials and history of the Fallen and why they’re not singularly evil in Volume II: Fallen Kingdoms.