The microprocessor (or ‘processor’, or ‘CPU’) is often called the brain of the computer, and for good reason. It’s the backbone of any PC, smartphone, laptop, or tablet, performing billions of operations each second to give you the illusion of instantaneous and simultaneous changes to what you see appearing on the screen. If you understand the microprocessor, you understand how computers do what they do, for the most part.

You don’t have to be an engineer with a PhD in CPU architectures to understand how they work, either – at least, not on a general level. The way that microprocessors operate is surprisingly easy to get your head around, once you break it down into simpler steps and concepts – a CPU is simply the sum of these parts. And Inside the Machine is the perfect guide to help you understand how those parts fit together.

Jon Stokes’ Inside the Machine is a book designed to give you a ground-up understanding of how the modern microprocessor works. It starts with abstract ways of thinking about what processors do, then builds up concrete examples explaining how this could be put into practice with simplified, hypothetical processors.

It then discusses improvements and changes that can be (and have been) applied to these designs, before finally using that foundation to explain the workings of some real modern microprocessors. And while this book was published in 2006, processors work generally the same now as they did back then, so what you’ll learn is still relevant today. At least, until quantum computers become a thing.

You want to know what people like me are going on about when we say things like ‘instructions per-clock’, ‘superscalar execution’, ‘the ALU’, and so on, and want to know how all these different things fit together to make one cohesive microprocessor. This book is the best introduction I’ve found to all that stuff.

It doesn’t require a computer science major to read, but it also isn’t so simplistic as to be patronising. It treads the line between textbook and pop-sci book well, with simple, engaging writing that never over-steps its mark. And the route from understanding basic processor concepts to a modern microprocessor’s implementations of those concepts is smooth and very well thought out. Ultimately, it’s a great book for any layman or hobbyist who wants to learn about the microprocessor without getting bogged down in unnecessary overly expert nuances. 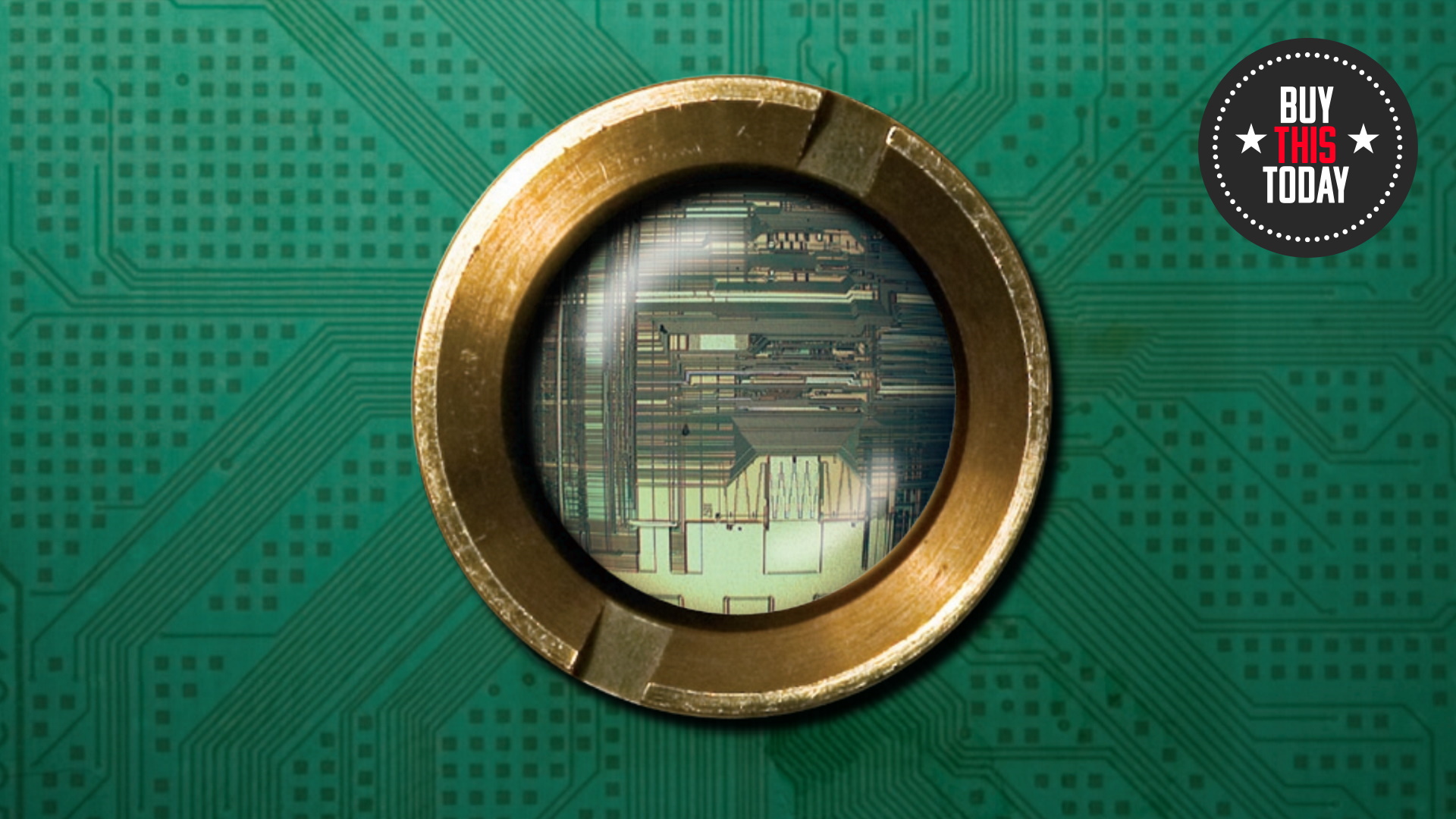 We’re talking about this specific book, of which there’s only one. But you do have options when it comes to its format. You can either buy a hardcover, softcover, or e-book version, with the latter being the cheapest (though having only read the softcover version, I can’t comment on the e-book’s formatting.)