‘A bungee that makes your wired mouse almost feel wireless.’ No, I’m not talking about giving your perfectly functional gaming mouse an extra few milliseconds of latency and having it power off after five hours of use. I’m talking about the cord.

That’s what wireless mice were made for in the first place, right? To get rid of that pesky cord. Well, they have done that easily enough, but despite improvements in wireless and battery technology over the years, they often still cause increased latency and run out of charge. Oh yeah, and they’re usually more expensive than equivalent wired mice.

For these reasons, wired mice will always have a place in PC gaming. They offer a level of stability that cannot ever be matched by their wireless counterparts. I know that my wired Zowie EC2-A mouse has served me well, and I wouldn’t swap it out for anything else… but that damn cable. If I don’t want to cut the cord entirely, maybe a mouse bungee can help.

I’m all for simplicity, and a mouse bungee is as simple as it gets. It’s a device designed to hold your mouse’s cable in place, elevated a little above the mouse itself, to prevent the cord from dragging or snagging on the desk or mousepad. That’s pretty much it. Like I said: simple. It prevents the cable from tangling itself up and is designed to make your mouse movement as free as possible, without having to go completely wireless.

This is where the mouse bungee comes in. Buying a mouse bungee is a bit like buying a really good mattress or desk chair, or upgrading to a 144Hz monitor: you quickly forget about the quality of life improvement the product has given you, but only until you stop using it. I can’t go back to having my cord lying on the desk like a saucepan’s rejected noodle after using a mouse bungee, just like I can’t go back to gaming at 60Hz after using a 144Hz monitor. But when I’m using one, I barely ever think of it.

And that’s the point: you don’t have to. It’s designed to remove the noticeable obstacle of cable snagging and friction, and it does just that. Once that obstacle is removed, you don’t ever have to worry about whether your cord will impede your 360 no-scopes ever again. You don’t even have to think about it.

There are many different mouse bungees available from many different vendors. Listing them all would be quite laborious, and would also probably waste your time, since a lot of them are less than adequate for the price. The two best mouse bungees to decide between are Razer’s Gaming Mouse Bungee v2 and BenQ Zowie’s Camade mouse bungee. 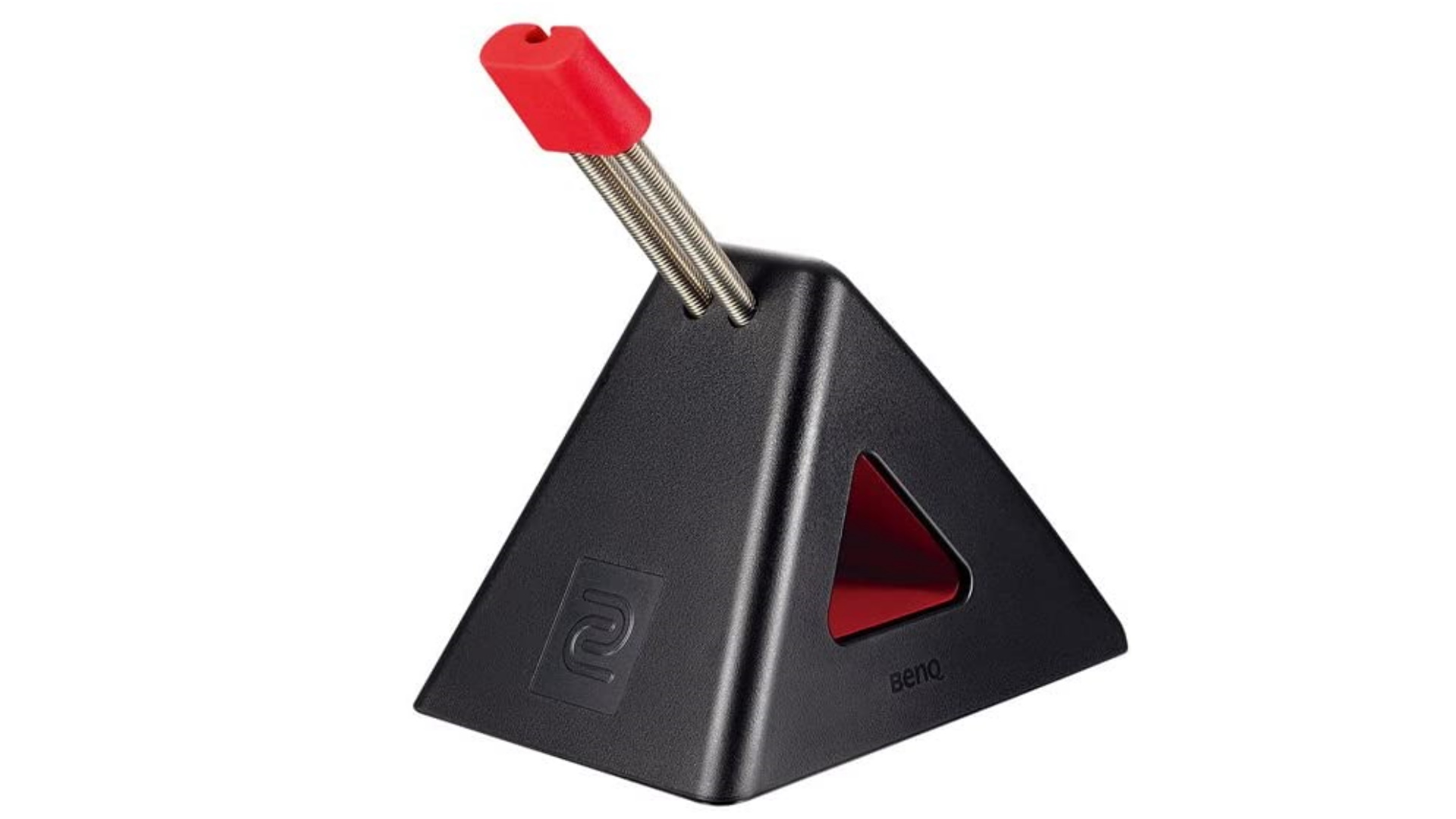 BenQ’s Zowie Camade mouse bungee is most often recommended online by those who have tried both, because it is heavier and doesn’t slip as easily on the desk. (Also note that BenQ has just announced its Camade II, following on from its Camade, this iteration including a longer spring and a guided two-tier adjustment system.) But the Camade is also slightly more expensive than Razer’s bungee. You can also find Hotline Games’ mouse bungee, which is essentially an off-brand Camade that is often reported to be just as good as the official BenQ Zowie model. 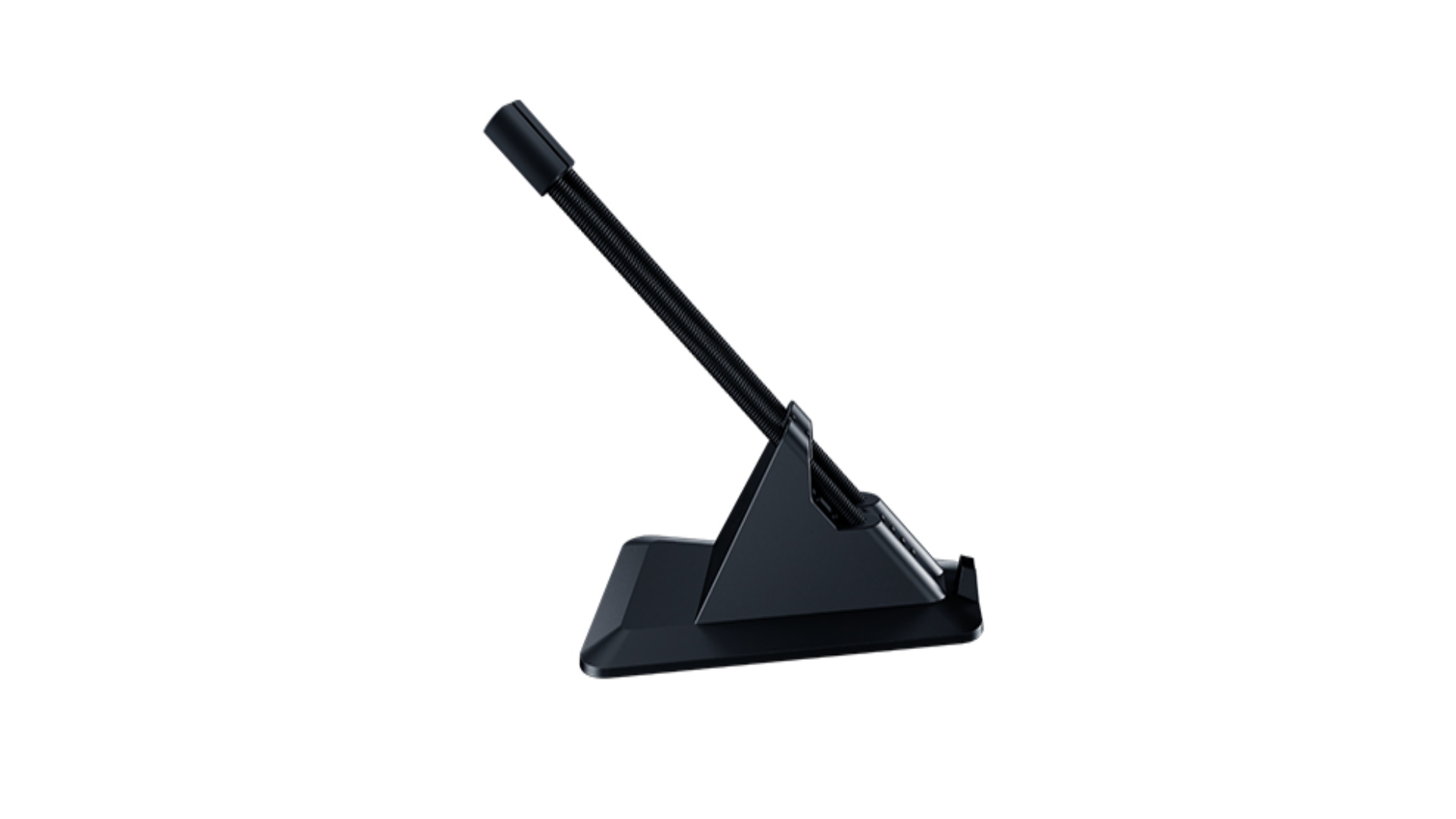 Razer’s Mouse Bungee v2 comes in slightly cheaper than BenQ’s Camade, but remains a quality product. It is a little lighter and therefore a little more prone to toppling over should you pull the mouse cord too far, but this should be a rare occurrence. It has a springy arm which you thread your mouse cord through, and the bottom is rubberised to keep it stable on your desk.

Or, of course, for the stick-to-monitor method, just buy some sellotape.