Cyberpunk 2077 is on the tip of every ardent gamer’s tongue at the moment, and Nvidia recently announced that the game will support a whole host of next-gen graphics technologies including some new ray tracing effects. Ray tracing, for those that don’t know, is a way of rendering photorealistic in-game images by tracing light paths and simulating how the light would bounce off objects in real life. In other words, it makes in-game lighting look super realistic.

But ray tracing technology comes with a performance cost, and this cost is what Nvidia has accounted for in its GeForce RTX 20-series GPUs. These GPUs form some of the best graphics cards for gaming, and a big part of the reason is because they’re made specifically to handle ray tracing. MSI’s GE75 Raider-287 laptop boasts just such a graphics card, and, with its $512 discount for those in the US, it serves as a bargain way to get prepared for Cyberpunk 2077’s debut.

The MSI GE75 Raider-287 is a high-end gaming laptop, made for those of you that aren’t willing to sacrifice performance just because you’re using a laptop rather than a full desktop PC. There aren’t any compromises with this machine.

You’re hyped for Cyberpunk 2077 and want a laptop that will be able to run it in all its ray traced glory. We call the RTX 2060 the best graphics card for entry-level ray tracing, and that pretty much sums it up. With an RTX 2060 you’re not having to spend hundreds of extra dollars on a top-tier RTX 2070 or 2080, but you can still play ray traced games with ease, and will have enough raw horsepower to demolish any modern title at 1080p. 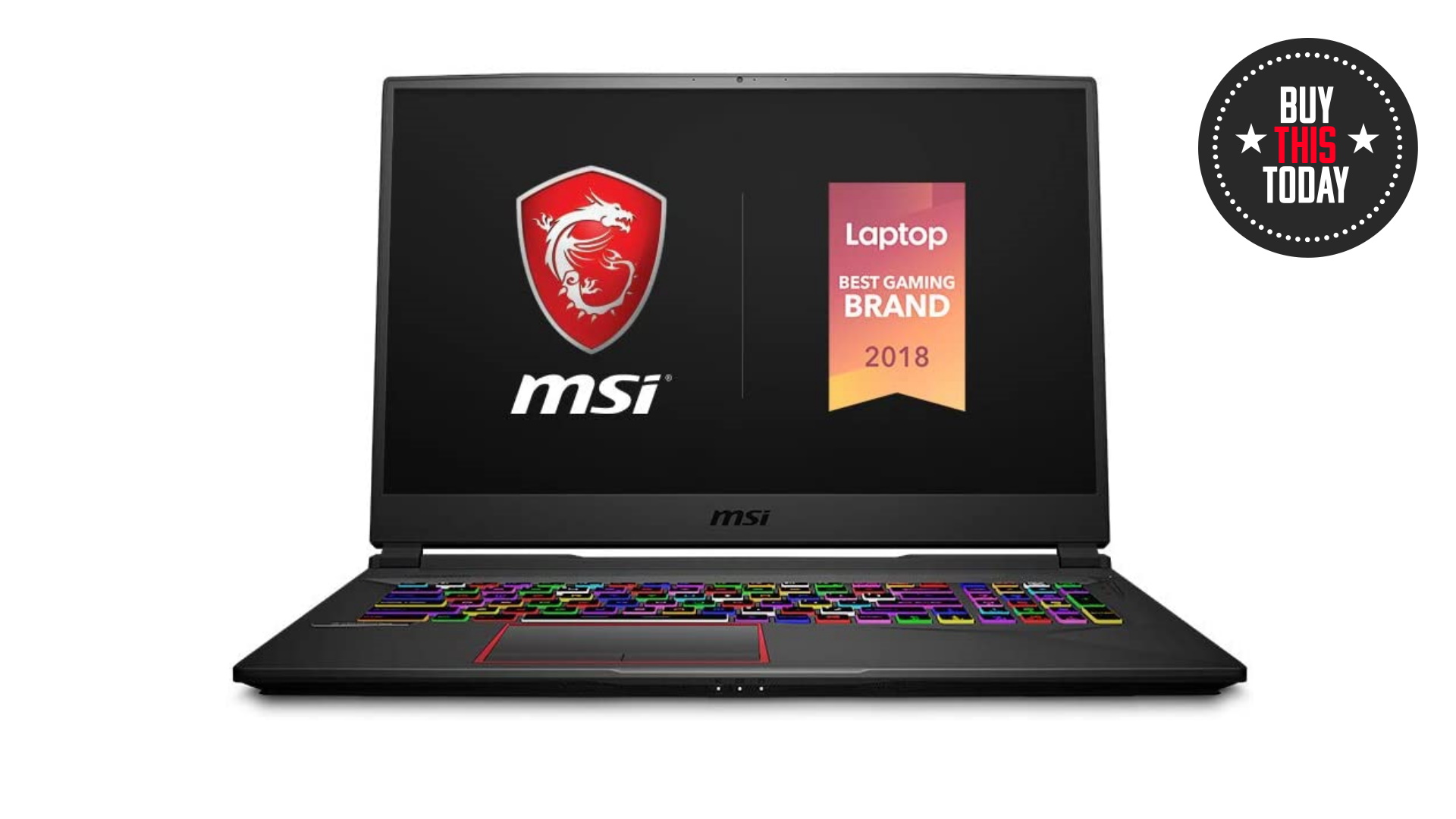 There are a few different versions of MSI’s GE75 Raider-287 that you can choose from, but the version with the discount for those in the US is the one described above. If you want to spend a fair chunk extra on one with an RTX 2070 or 2080, 32GB RAM, and a 1TB SSD, you can select one of the alternative versions from the Amazon product page. The Raider-287 isn’t available on Amazon UK, but there is a similar-specced Raider 9SE-491UK available.