Do you spend your evenings storming the Barrens of Kalimdor? No? Perhaps you sit under the Elden Tree of Elden Root and think about the coming of Molag Bal, or maybe you depart for Heidel City each night, waiting for the next world boss to spawn. Whichever MMORPG you feel most at home in, one thing can hinder your enjoyment and immersion: the sheer number of ability hotkeys you need to cram onto one keyboard.

This is especially true if you like to create and use in-game macros (anyone remember Swifty’s one-shot Warrior macro? Yeah, I used to be one of those guys…). There are plenty of fancy keyboards with programmable keys down the side and across the top, but these aren’t always the easiest to reach in the middle of a boss fight. Having these buttons on the side of your mouse can be much more useful, and not as difficult to navigate as you might imagine!

These mice feature many programmable buttons, most commonly on the side where your thumb rests. They’re designed in such a way as to be comfortable and not risk you pressing the buttons by accident, but to still keep them accessible when intended. You might need a short time to develop the muscle memory needed to press each button without thinking about it too much, but once you have that down it’s a breeze.

There are many tasks that could be made a whole lot easier by using a mouse with a range of programmable keys. The main use case already mentioned is for playing an MMORPG that requires easy access to a range of hotkeys, but it doesn’t stop there. There are many other gaming genres that can benefit from one of these – off the top of my head, for example, it could provide an easy way to switch between your CS:GO grenades. It could also be great outside of gaming – for assigning shortcuts to the mouse buttons in photo editors and digital audio workstations (DAWs), for example.

A few years ago this kind of mouse was a niche product, but now there are a few more options. There are a couple that stand out from the rest, however. 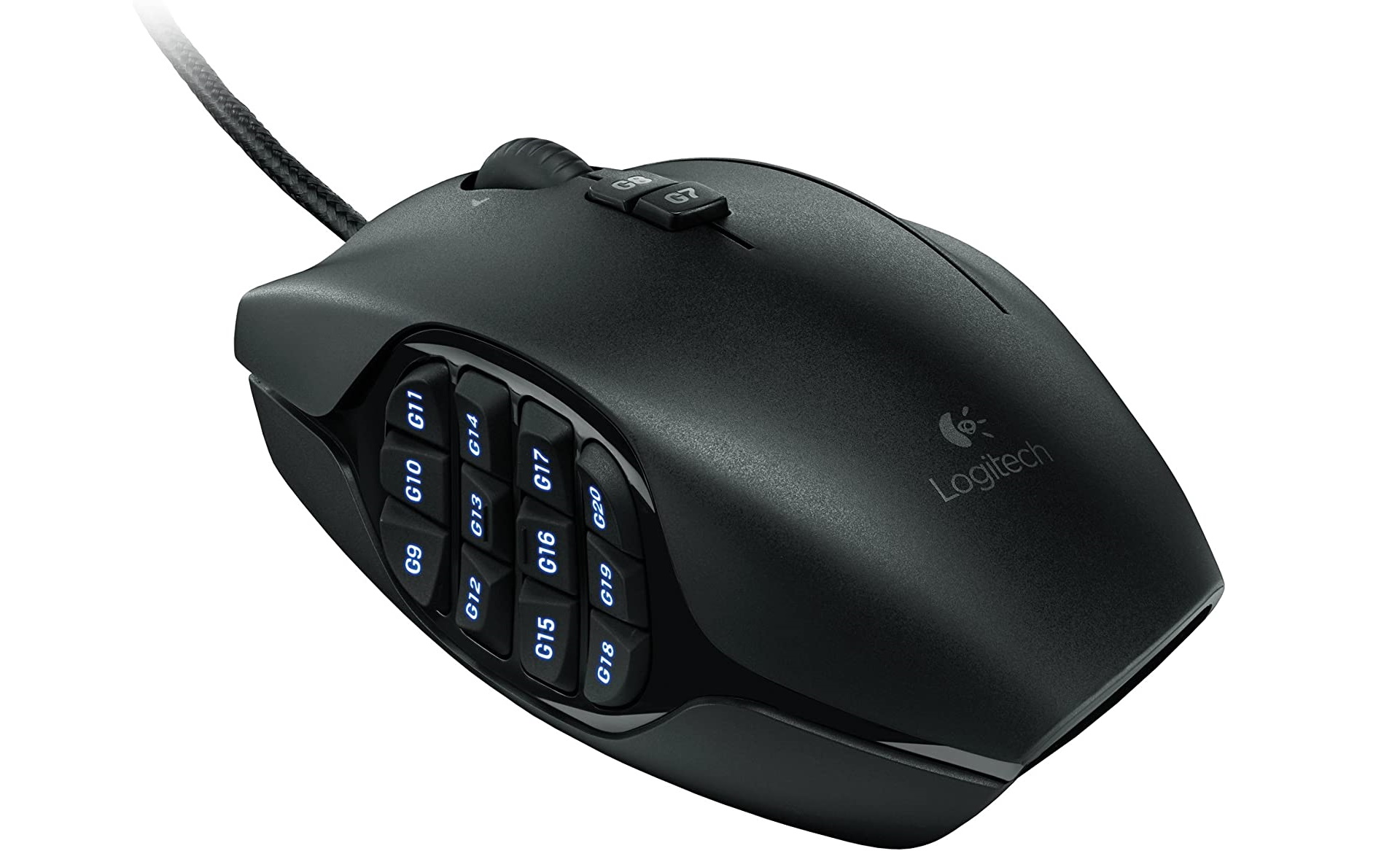 Logitech’s G600 MMO Gaming Mouse features the company’s trademark ‘simple but stylish’ design, with more programmable buttons than you’ll know what to do with. Its thumb buttons are shaped at angles that make it easy to differentiate between different rows, and its ‘G-Shift’ button lets you effectively double the number of buttons you have, acting as a key modifier. If you can get over the quirky third primary button (left-click, right-click, and right-right-click) this mouse is one of the best of its kind. Oh, and did I mention it’s on sale for over 50% off on Amazon at the moment? 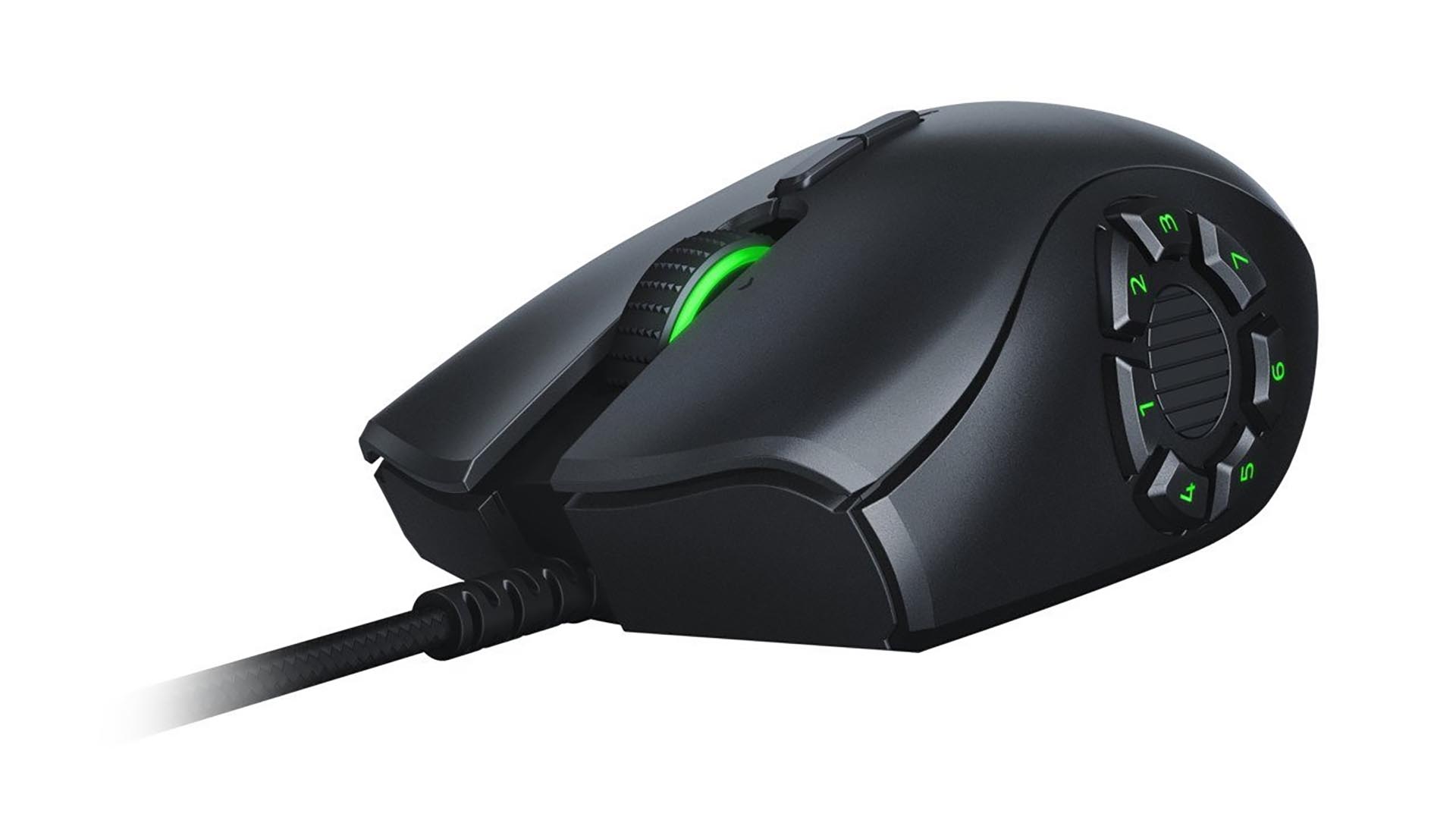 Razer’s Naga Trinity Gaming Mouse is dark, sleek, and part of a series that has stood the test of time, just like the G600. It doesn’t pack as many buttons as possible onto the same shell, but rather allows you to swap out the side panel where your thumb rests, so you can choose between three button configurations. You can either have the standard four rows of three buttons for a total of 12, a circle of seven, or two large buttons side by side. The ‘circle of seven’ might be your best bet if you don’t see yourself needing all 12.