Sure, the CPU is the brain of the computer, but the graphics card is the single most important component for increasing your gaming fps. Yeah, okay, a $1,000 graphics card won’t make too much difference when socketed alongside a cheap Intel Pentium processor, but who’s trying to game on a Pentium anyway? For most gaming systems – even those with lower-end gaming CPUs – upgrading to one of the best graphics cards is the best way to increase your gaming performance.

What you consider to be the best graphics card depends entirely on your budget, what resolution and refresh rate you’re gaming on, and what games you want to play. But there’s one graphics card that I don’t hesitate in recommending, if you can afford it, and that’s the Nvidia RTX 2070 Super.

So, we now have a graphics card for under $500 that’s better than the previous generation’s ultra-top-end card. If you’re serious about your gaming rig, and don’t want to spend a ridiculous amount of money on an RTX 2080 Super or RTX 2080 Ti, the RTX 2070 Super is the graphics card for you.

If you want a graphics card capable of playing modern, graphically intensive games over 100fps, or at 4K resolution, you’re going to want something as high-end as an RTX 2070 Super. And considering it’s much cheaper than the RTX 2080 Super, but still features the same TU104 GPU, it’s the best value offering for a high-end graphics card that’s capable of tearing through any game you throw its way. 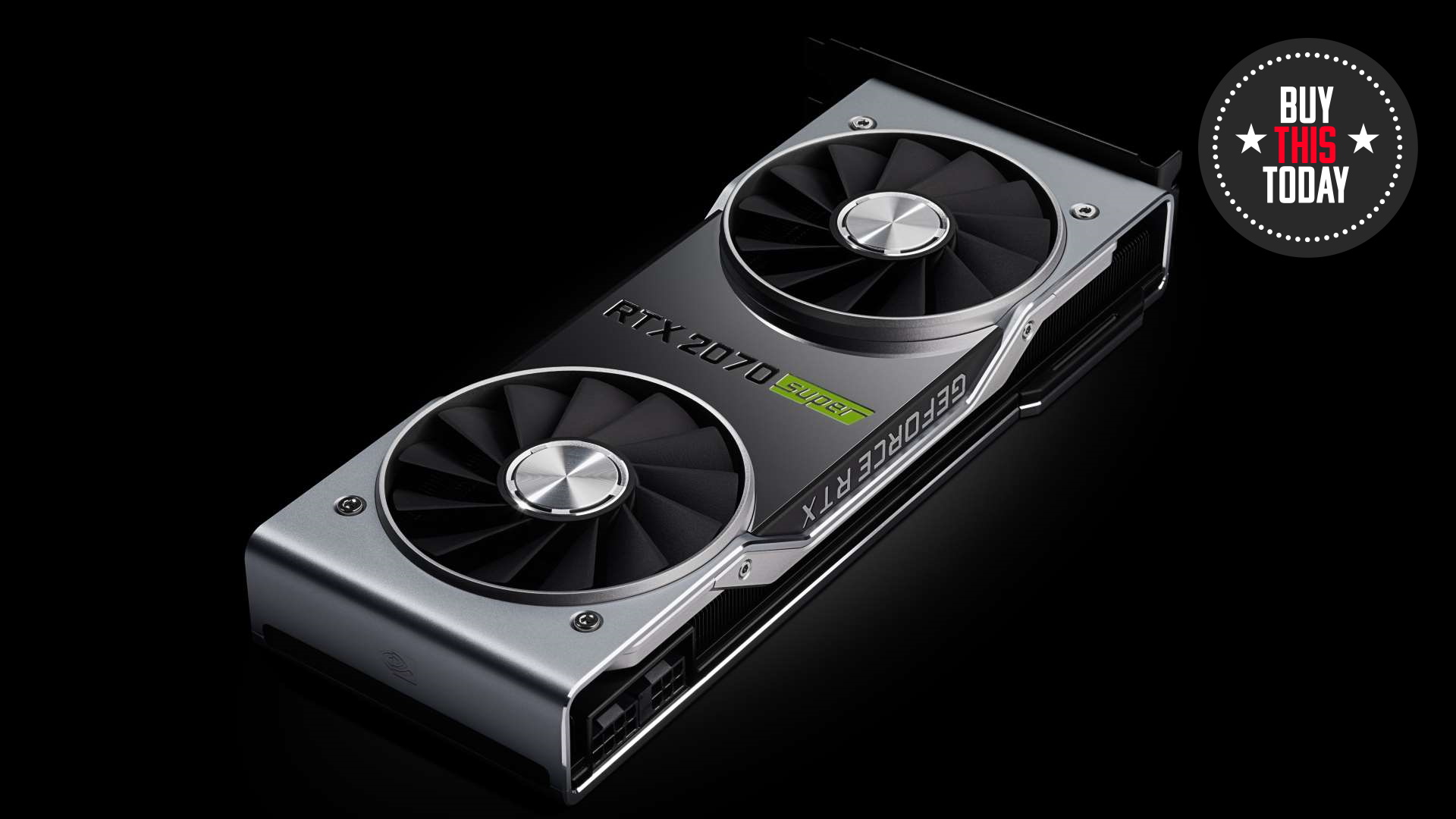