If you’re a fan of historical strategy games – say Hearts of Iron, Total War, and so on – and are looking to transfer that passion to the world of tabletop, then we’ve got a trio of excellent recommendations for you today. Each game is based on a different theme but remains part of a cohesive series.

The Quartermaster General series is about fast-paced action on a large scale, but also about managing your resources – namely, cards and counters. There are no combat charts, no complicated or niche rules for this unit or that area; you simply play cards to do actions. When your cards run out, you’re unable to do anything else, so you'd best hope your opponent exhausts their resources before you do.

Today’s recommendation is brought to you by Strategy Gamer & Wargamer – two of our sister websites run by Joe (that’s me!) that between them cover just about everything from mainstream strategy to hardcore wargames, digital to tabletop. The Quartermaster General games are created by Griggling Games.

Quartermaster General is a series of games created by Ian Brody. To date there are three variants to choose from: WW2, WW1, and Cold War. Each has the same basic gameplay loop, but applies it in different ways depending on the theme. The ultimate goal is to be the player with the most victory points at the end of the game, though an alternative win condition is to get quite far ahead of your opponent, if you happen to be doing /really/ well.

These can be considered ‘war games’, but feature the abstract design and accessible presentation of many mainstream strategy board games. The elegant simplicity comes from the fact that everything you can do is tied to a card, and you can generally only play one card a turn. It focuses your attention on what’s in your hand, and how to make the best use of that hand at any given time.

Different versions of Quartermaster General are designed differently. The WW1 version, for example, allows you to play a card and then ‘prepare’ a card, simulating the static nature of many theatres in WW1. The cards themselves are very specific in what they enable, and generally you’re looking to play powerful events that allow multiple things to happen in a turn, or play cards early that will benefit you in the long term.

These are excellent entry level wargames for anyone looking to experiment in that particular niche, but are also superb strategy experiences in their own right. The WW2 version can have up to six players and so makes for a great group game. Since all the versions released involve alignments as well (Axis vs Allies etc), they can be scaled down to two or three players, which is especially handy for the current climate.

They’re generally quite accessible, too – the most complicated rule concerns supply lines, and even that is only intended to ensure you populate areas sequentially. There’s no trying to parse combat factors or defense values. No movement – you’re simply attacking or you’re not. Instead of ‘moving’ units, you deploy new ones into recently conquered territory. The rules are easy to grasp, and there’s plenty of help available online.

If you fancy yourself the armchair general and want to ease your way into strategy war games, then there’s no better series I can recommend. 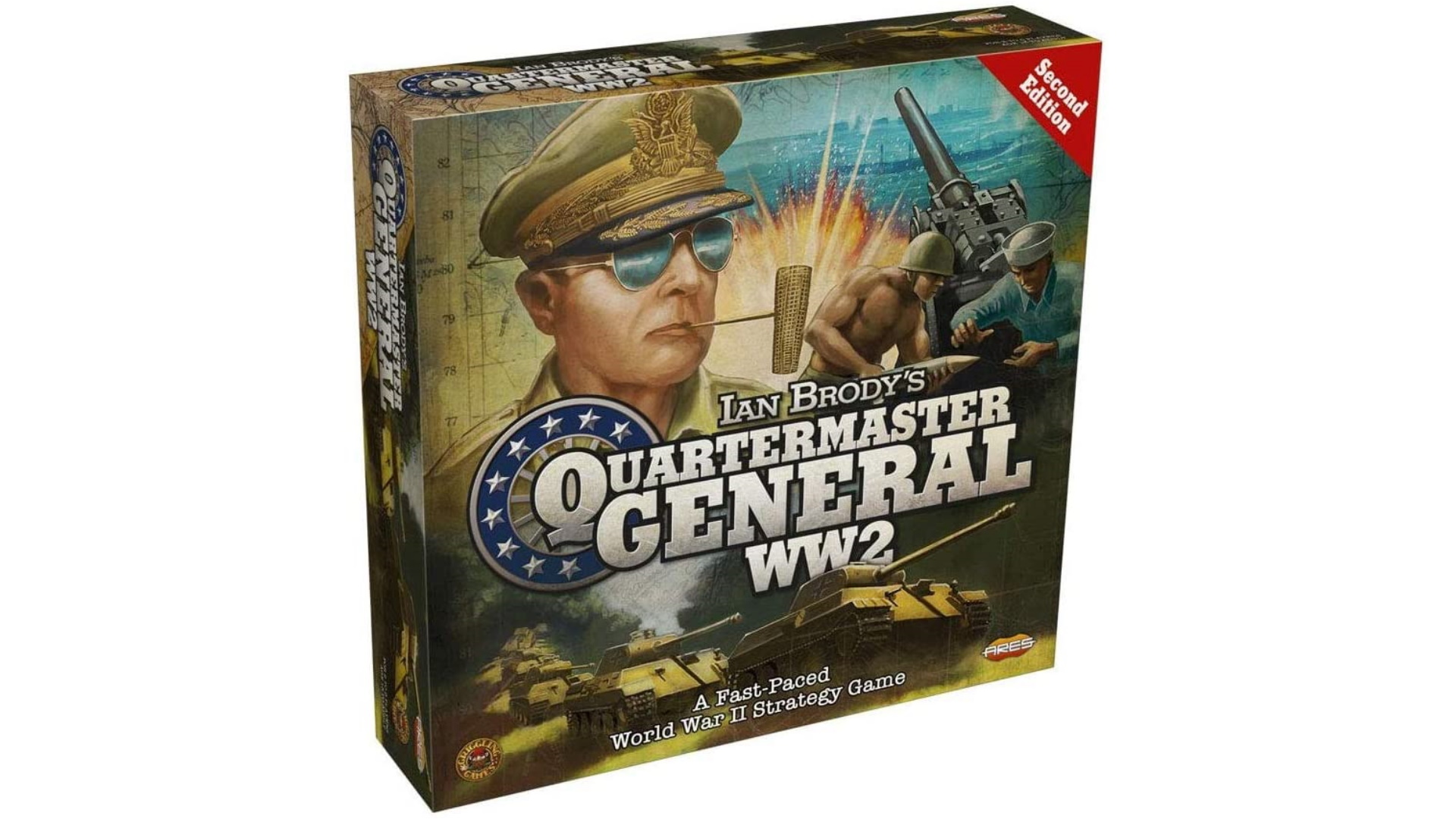 The games are largely published by the Plastic Soldier Company, and are available through many retailers including Amazon.