As much as I’d heard good things about Assassin’s Creed: Odyssey in terms of the design direction the series was going, Ancient Greece just wasn’t my thing. Imperial Rome sure, but you can keep your city-states and your Thermopylae, thank you very much. Then they announced Assassin’s Creed: Valhalla – Dark Ages England, Saxons, Vikings… the Last Kingdom, pointy helmets. I am Joe, son of Joe, and this is relevant to my interests.

But what is a person to do while they wait for Ubisoft to beam it directly into our brains? Play Raiders of the North Sea, a great viking-themed board game about pillaging and glory.

Today’s recommendation is brought to you by Strategy Gamer & Wargamer – two of our sister websites run by Joe (that’s me!) that between them cover just about everything from mainstream strategy to hardcore wargames, digital to table-top. Raiders of the North Sea is published by Renegade Game Studios and created by Shem Phillips. The stunning art is by Mihajlo Dimitrievski.

Buy this today is our list of brilliant stuff you could and probably should own. That includes games, hardware, tech, board games, toys, and more. For all of our product recommendations follow Buy This Today on Twitter.

Raiders of the North Sea

Raiders of the North Sea: Fields of Fame

Raiders of the North Sea is the second game in Shem Phillip’s ‘North Sea’ trilogy of games, and is themed on the Viking Age – pillage and conquest. The goal is to acquire the most victory points by raiding unsuspecting settlements and fortifications, driving deeper and deeper inland for the most lucrative awards. Kind of an inverted Bad North, if you will.

To do this, you need to assemble a crew, collect provisions and go a-viking. It’s a worker placement game, but the classic mechanic takes a simpler form here. First you place a worker and resolve its action, and then you pick up another worker and resolve that action, so a player only ever has a maximum of one worker at any single time.

Certain places on the board are also locked behind different types of workers – there’s no rushing to the big juicy monastery at the end of the board, you’ve got to raid all of the settlements along the way first, unlocking more meeples as you go. Placing and picking workers becomes a tactical choice.

The North Sea games are classic ‘Euro’ board games in that they’re mainly about victory points and offering several routes to acquire them. But Raiders of the North Sea manages to adapt this design philosophy and make it really work with the theme. Raiders is perhaps the most part-heavy of all the North Sea game, but it still keeps it to a reasonable amount and everything is streamlined to avoid rules bloat.

Beyond that, it’s just very satisfying to play. From raising a crew, to setting sail for new lands for plunder and glory, you feel as much like a Viking lord as you can given that you’re pushing meeples and tokens around a board. When I first heard of Assassin’s Creed: Valhalla, the first thing I thought of was that I really needed to start Season 4 of The Last Kingdom. The second thing I thought of was playing Raiders of the North Sea.

It’s worth quickly mentioning the artwork, too, which is absolutely gorgeous and some of the best you’ll see in any board game on the market.

There are no special variants, but the base game is available from all good board game retailers, including Amazon. There are also a couple of expansions available. 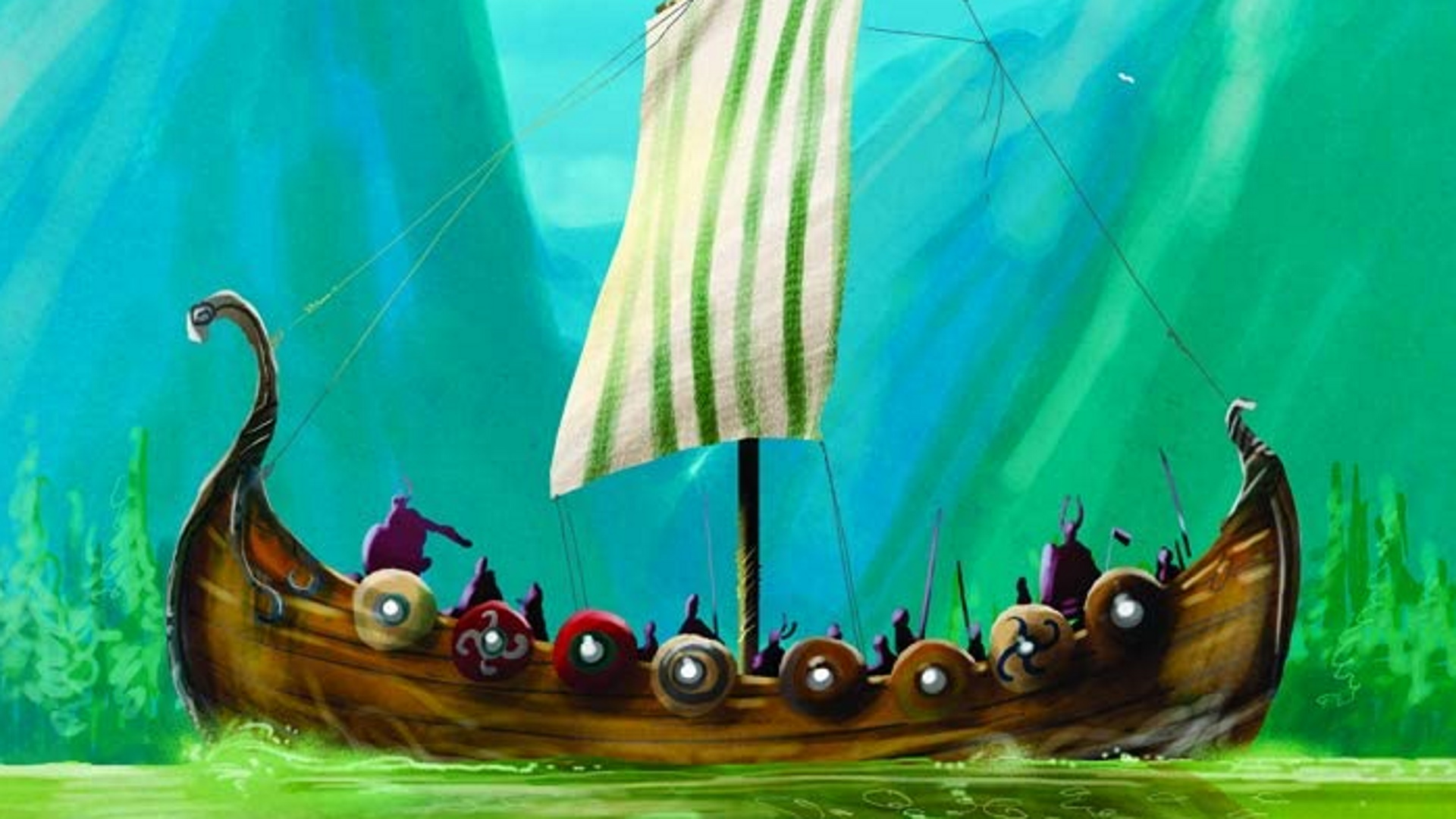 Raiders of the North Sea

Raiders of the North Sea is the base game. The base game will get you up and running and give you everything you need to start pillaging and raiding. 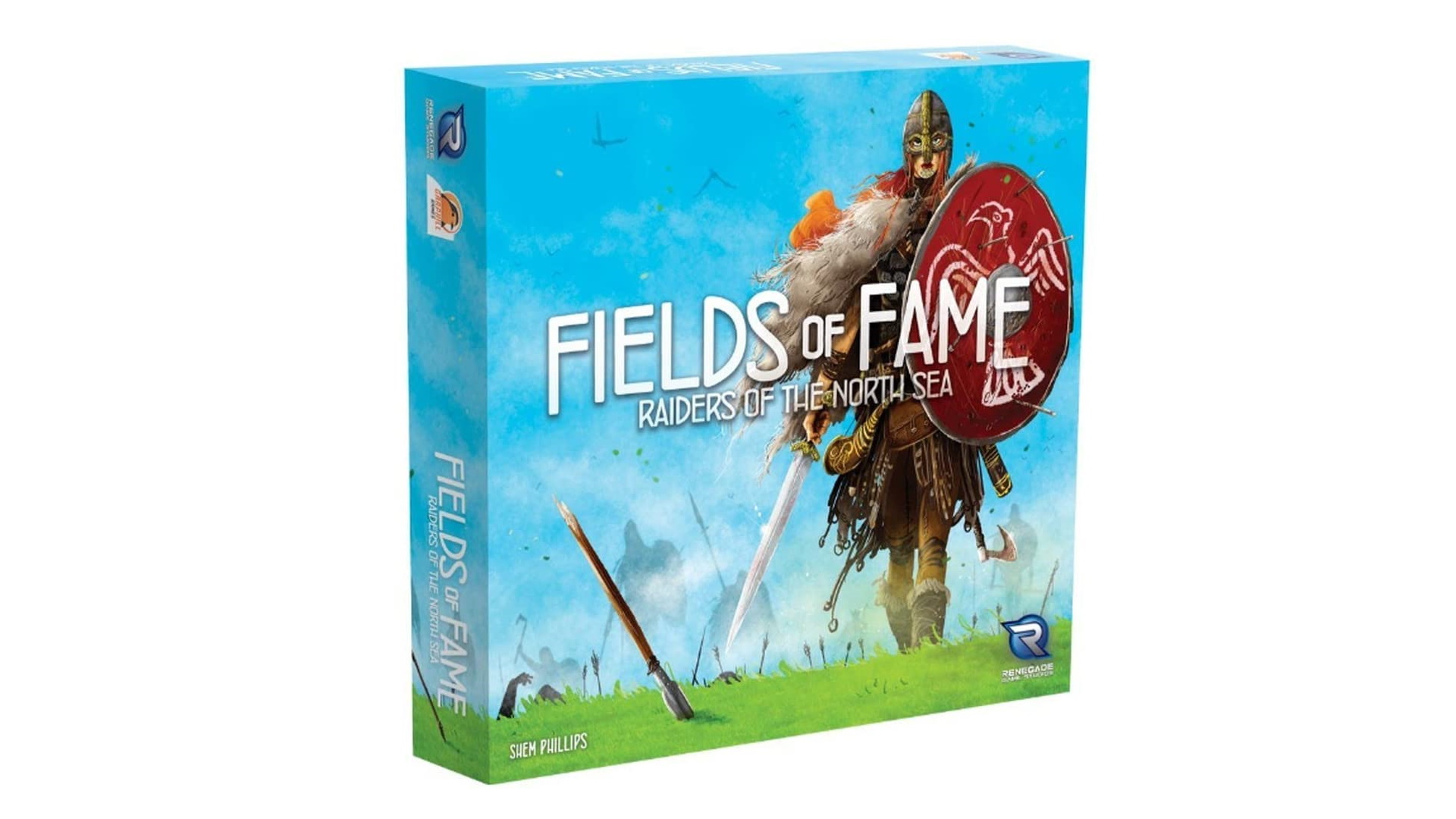 Raiders of the North Sea: Fields of Fame

Fields of Fame is an expansion for Raiders of the North Sea, one of two that were released for the base game; Hall of Heroes is the other one, but at the time of writing, Fields of Fame is easier to find and is also on Amazon.