If you're an RPG games fan, you might know today marks the fifth anniversary of The Witcher 3. If you know anything about The Witcher 3, you'll know the story doesn't stop when the credits roll, you power down your PC, and have a good sob over the Geralt-shaped hole that's just appeared in your life. No, no – there's a whole world behind The Witcher to discover, which handily brings me to the topic of a certain, quite excellent book on this very topic.

Alongside Andrzej Sapkowski's stories, the graphic novels, game guides, and other goodies for book fans out there, there's The World of the Witcher. Released by CD Projekt Red and Dark Horse in 2015, it's an encyclopedia-artbook cross, that explores the franchise's world and its inhabitants, interspersed with a load of gorgeous concept art from the three games in The Witcher series so far.

The World of the Witcher is a hardback compendium packed with nuggets of information about the open-world game’s fantasy universe, narrated by his dear bard pal, Dandelion. There are chapters detailing its history, locations, and many, many monsters, as well as the characters, religious movements, magic, and weapons to be found in it. Oh, and the tale of The Witcher, Geralt of Rivia himself, of course.

It’s ideal for fans of The Witcher games keen to peruse their rich lore, but it’s well balanced with a load of full-colour images and illustrations throughout. It’s a lovely thing to have perched on your coffee table or desk to dip into between your adventures in the games themselves. Best of all, it’s under $30 / £25, as of this story.

WHY SHOULD YOU BUY IT?

Whether you’re a Witcher 3 fan looking to adorn your bookshelf with a hearty tome on one of the greatest RPGs of our time, a videogame concept art lover, or even someone looking to pick up the perfect present for a pal who fits into one of the above two categories, it’s a great pick. It’s inexpensive compared to some of the other guides and comparable game artbooks out there, and with 184 pages of Witcher-related goodness, it’s a bit of a steal. 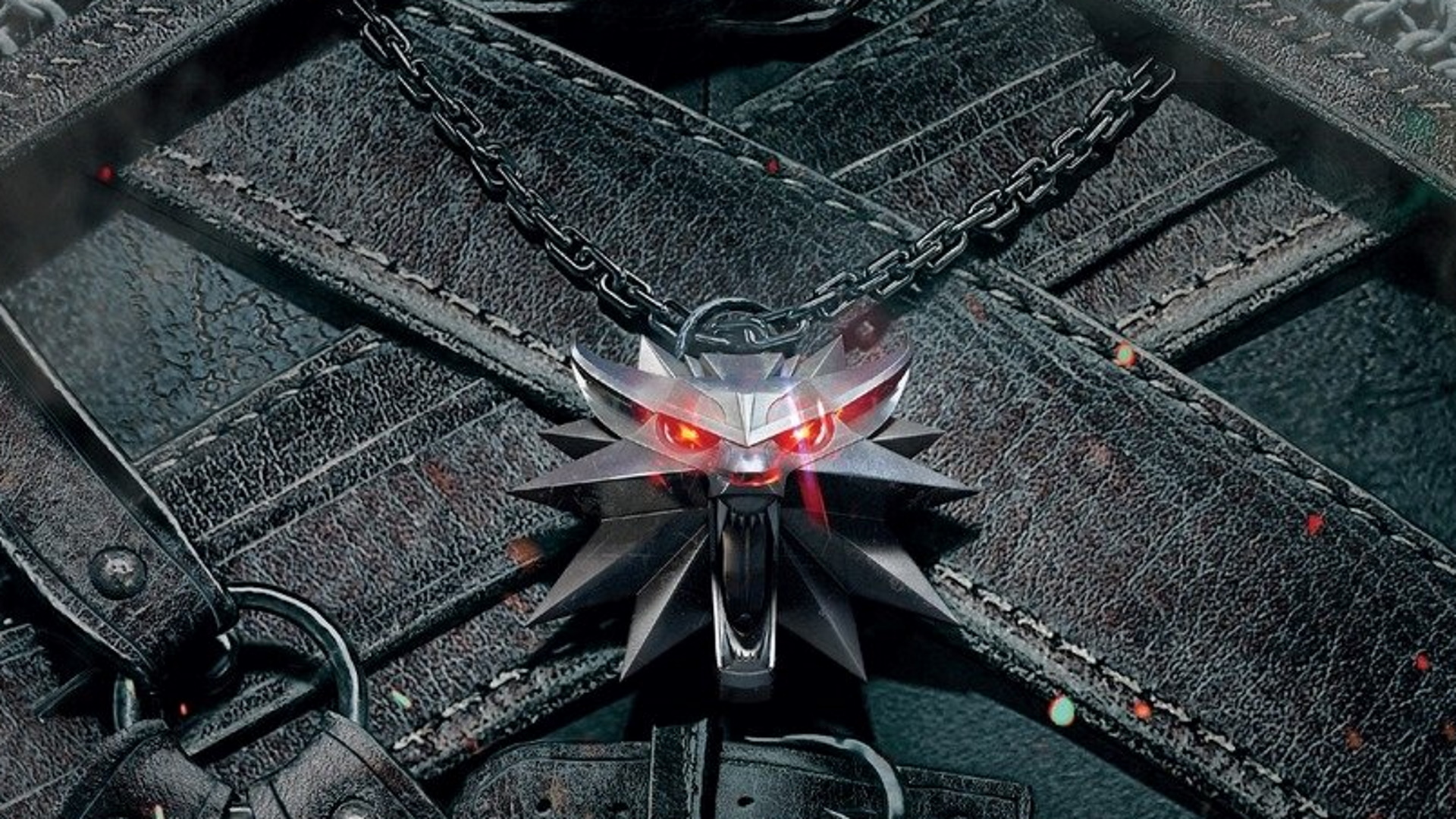 WHAT OPTIONS DO YOU HAVE?

The World of the Witcher

The World of the Witcher is pretty much the go-to compendium for the videogame series, but if you’re a fan of the franchise and looking for similar products, there are some other options available. There’s Dark Horse’s Gwent: Art of The Witcher Card Game hardcover artbook packed with beautiful illustrations from the card game’s world.

There’s also Dark Horse’s The Witcher Omnibus, which brings together several issues of The Witcher graphic novels in one book with annotations from the comics’ creators and a sketchbook section.