Xanathar is a Beholder which – as you’ll know from your basic Dungeons and Dragons Monster Manual – is an iconic D&D monster that hoards knowledge, aided by its dozens of eye-stalks.

This explains why Xanathar would be so presumptuous as to write a guide to – and I’m quoting here – “everything”. Armed with its great knowledge, Xanathar goes beyond even the authors of the D&D core rules, sharing its secrets of new magic, new racial features and class specialisms, and plenty of new monsters. It even won Best Roleplaying Supplement of the Year at the 2018 Origins Awards.

Fleshing out the three core D&D fifth edition rulebooks (Player’s Guide, Dungeon Master’s guide, and Monster Manual) with loads of new information for all the categories they cover, Xanathar’s Guide to Everything is an essential tool for players at any stage of their D&D journey. Whether you’re a newcomer or veteran adventurer, whether player or dungeon master, whether interested in role-playing or power-gaming, Xanathar has something for you.

Xanathar’s Guide to Everything

Think of it as an expansion for D&D’s fifth edition. Just as a piece of DLC for a digital RPG might add new classes, monsters, or game features, so does Xanathar do this for the world’s most famous pen-and-paper RPG. It doesn’t add new quests or scenarios, but more or less every system is fleshed out, and a couple of new ones are introduced.

Related: Check out the best Dungeons and Dragons PC games

Players get a huge number of new character options – each class gets at least one subclass and most get two or three – as well as new spells, the new racial feats system, and more detailed guides for honing your character’s background, motivation, and so on, leading to richer roleplaying. Dungeon Masters get new and expanded options for everything from traps to monsters and even downtime activities for players, such as gambling.

You’ve already got the three core D&D rulebooks and you want to further enrich your adventures, whether as a player or a DM. Or, you’re about to embark on a new campaign with more players who have adopted Xanathar’s subclasses, spells, or feats as standard – which is the case for many experienced groups – and need to catch up. 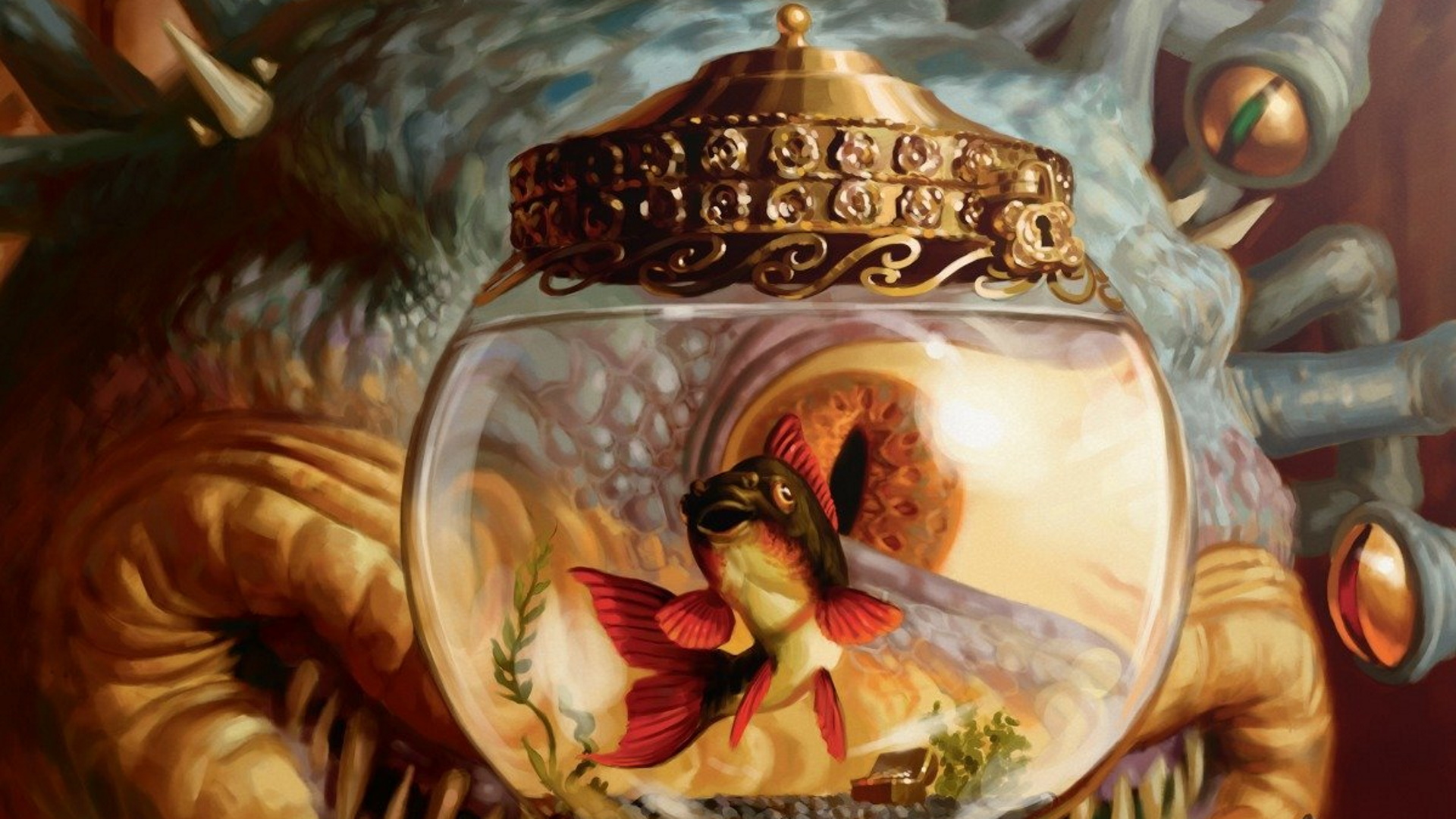 Buy this today
Xanathar’s Guide to Everything

Two, you eager werebeaver: the standard version is on Amazon for approx. $26.50, but there’s also a limited edition with a fancy cover. Obviously, given that the book is more than three years old now and widely used, the limited edition can run just a touch dearer. At time of writing, Amazon has only this listing, for a corpulent $650.