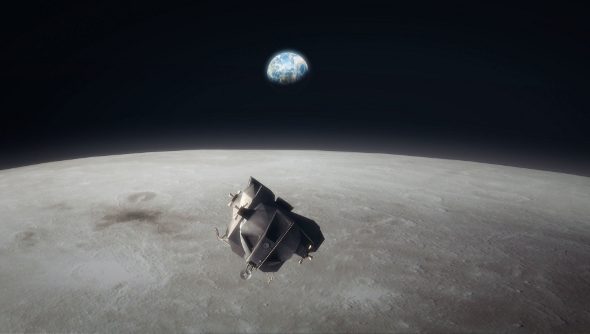 The name alone invites comparison with Kerbal Space Program, but developer Polar Motion emphasises that they are two rather different games, with SPM focusing on management, which Kerbal focuses on engineering. 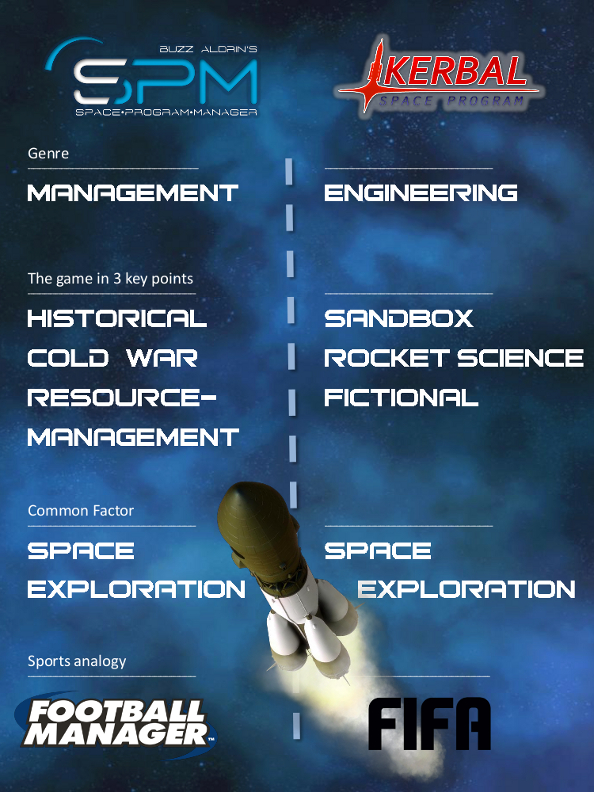 While the campaign is build around the race to the Moon, there’s a sandbox mode where the competition is taken out of the equation leaving managers to experiment and faff around to their heart’s content.

Different projects can be undertaken, ripped out of the history books, and even those that failed will have a chance at success in the game. It all depends on how well-trained your astronauts, ground control team, scientists and engineers are. Missions can hit road bumps and outright fail, but your minions might be able to make some quick fixes and some recalculations, putting the mission back on course.

One of the few people to ever walk on the moon, Buzz Aldrin, worked with Polar Motion, which the developer says has helped ensure that it’s authentic and accurate.