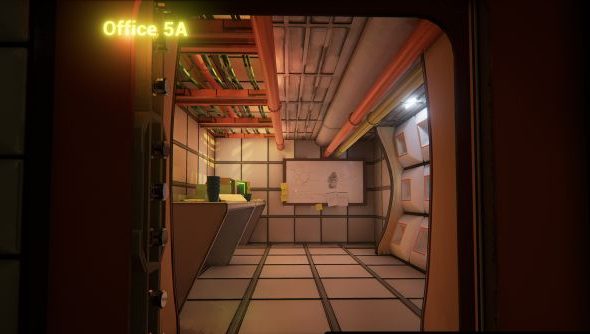 With its most important toolsets in working order and its lighting effects a-twinkling, Unreal Engine 4 seems to be attracting new developers by the dozen – as the games in our Making it in Unreal series attest.

Epic would like to keep things trundling in the right direction, though, so they’ve set up a no-strings-attached $5 million fund for developers with exciting prototypes in UE4.

The beneficiaries of Unreal Dev Grants can receive anywhere between $5,000 and $50,000, and be nominated by anybody via a video and text description.

The idea is that Epic will help worthy developers overcome the funding hurdle between prototype and full production, so that they can reach either launch or a crowdfunding campaign.

“A little bit of funding for a project can make the difference between success and failure,” Epic Games founder Tim Sweeney told Gamasutra.

Nominated projects will be reviewed and their resources allocated by a small group of judges at Epic. And successful fundees won’t be held to any contracts or rights deals.

“There are a lot of funding sources in the game industry, but a lot of them have a lot of strings attached, so we wanted something very lightweight that helps developers, helps us, and helps the community,” said Sweeney. “The developer is free to use funds however they want. We base it on trust.”

Likely candidates that spring to mind are indie affairs like Caffeine, the orangey sci-fi horror project. What would you like to see come out of this?