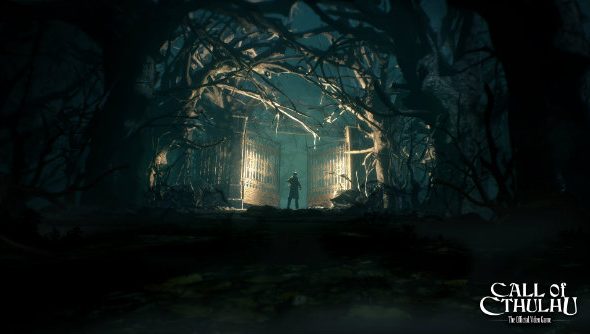 Call of Cthulhu’s new trailer delves into the depths of madness, giving us a glimpse at the mystery behind the official videogame adaptation of Chaosium’s pen & paper RPG.

From Styx: Master of Shadows developers Cyanide Studio, Call of Cthulhu is an RPG with Sherlock-esque investigation elements, stealth and psychological horror.

In Call of Cthulhu you take control of Edward Pierce, a private investigator in 1920s Boston.

You’ll be heading to Darkwater Island, which sounds like the sort of place where you’d find extra-dimensional creatures. Pierce is here to investigate the deaths of Sarah Hawkins and her family, pouring over clues at the eerie family mansion where ancient secrets hide.

True to the source material, as your investigation brings you closer to Cthulhu’s sphere of influence, madness will leave you questioning what’s real. Hopefully it leaves out the signature H.P. Lovecraft racism though, eh?

Check out the new trailer below:

It’s an intriguing mixture of gameplay styles, and I’m looking forward to seeing more when it releases in 2017.