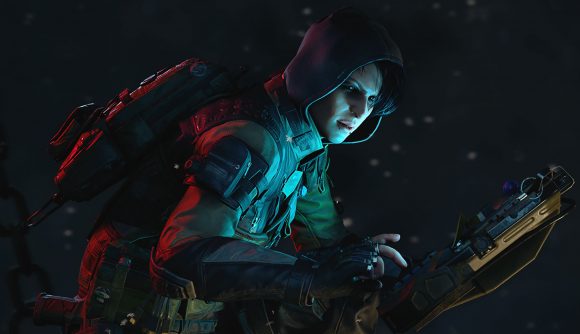 Treyarch has announced a hefty content update for Call of Duty: Black Ops 4, titled Absolute Zero, which will introduce a new playable specialist, new weapons and gameplay tweaks across the board.

The new combatant entering the fray is Zero, a hacker who can disrupt her opponents using her unique tools. According to an official announcement trailer posted earlier today (which you can check out further down this article), Zero comes with a disruptor, a device that looks an awful lot like an EMP grenade. When she throws it, she temporarily disables her enemy’s sentry turret, allowing her allies to push forward.Players can unlock Zero by completing Tier 1 in the newly revamped Black Market.

Three new weapons will also be dropping as part of the update; the Daemon 3XB SMG, SWAT RFT assault rifle, and Secret Santa melee weapon. You can earn these new firearms via Contraband tiers in the Black Market, along with some new cosmetic weapon camos, reactive camos and reticles.

Blackout fans won’t be left out in this update, as Treyarch has also outlined several tweaks coming to the battle royale mode. A new armor repair function will land in Blackout, alongside audio improvements, SDM and Spitfire weapon balancing and seasonal changes across the map. 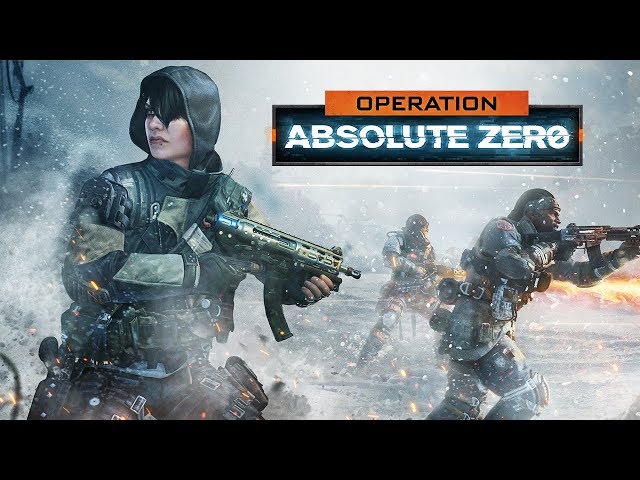 The ‘seasonal changes’ are unlikely to transform Blackout into some kind of Santa Royale- instead, they will take the form of subtle visual updates including softer winter lighting and wintery foliage.

A new ARAV armored vehicle turret-mounted machine gun will be available following the update, which is sure to be a highly contested addition, due to its firepower. You will also be able to unlock a Zero skin for Blackout and the four zombie-killing gladiators from IX.

For those keen on earning cosmetics, Treyarch has also confirmed that the update will make some sweeping changes to the Black Market, halving the initial tier showcase from 200 to 100.

Finally, there is a smattering of new content launching first for PS4 users, in the form of the new Blackout area, Highjacked and the Winter Calling Event for Zombies. These updates will launch on December 11 and 13 respectively on the console and are expected to make their way to PC a week or so later.