Activision and Treyarch aren’t reinventing the wheel with Call of Duty: Black Ops 4. That’s evident from the debut trailer for the game’s battle royale mode, Blackout. A ton of players will drop from the sky onto a gigantic map where they eliminate each other one by one. Definitely heard that one before. However, they are bringing one major aspect to the genre that PlayerUnknown’s Battlegrounds and Fortnite don’t have: nostalgia.

This ability to reach deep into Call of Duty’s past could wind up being Blackout’s biggest strength. The map won’t be a random island, but one layered with legacy, drawing from the most iconic sections of past Black Ops titles.

Which battle royale game is the right one for you?

This could potentially add a richness to even the most basic of buildings. It’s far cooler to be landing near Fidel Castro’s mansion – the same one we infiltrated in the first mission of Black Ops back in 2012 – than a large indistinguishable building without any further context or story set into its foundations.

Despite complaints one might have about Call of Duty campaigns, there’s no denying that the series is great at producing moments. Some might be heavily scripted, but there are several key events I can remember from every single title.

Blackout has the opportunity to reference these scenes in a new way and remind us of the high points in each campaign without having to slog through waves of infinitely respawning enemies. Young Thug famously sang that that he wants his “whole life to only be highlights,” and Treyarch are essentially applying that sentiment to game design.

Battle royales already do a great job of organically creating memorable experiences through gameplay. So imagine what happens when that capacity for emergent storymaking is mixed with nostalgia. An anecdote about how you were camping out in the floating island resort Colossus until you were flushed out of cover, having to make a mad dash for the interrogation room where Alex Mason was once held, is a lot cooler than running from a nondescript building to a bunker. 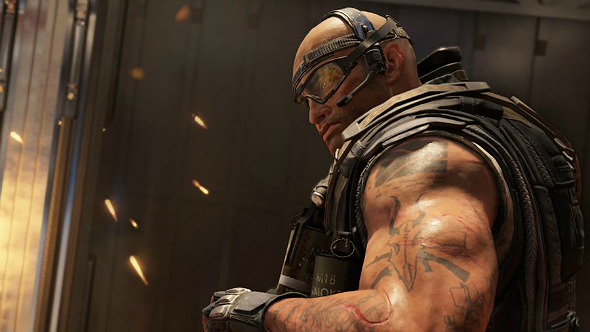 By going for a blatant nostalgia play in Black Ops 4, Treyarch also get to be more experimental in their level design than a typical PUBG map ever could. If they truly embrace the absurdity – like they did with Black Ops III’s Frozen Forest motif – then there’s no need to keep a coherent design.

One section of the map could draw inspiration from Cairo in the year 2064 while the iconic Red Square fountain in Stalingrad could lie just a few hundred feet away – the same one where we first met the Russian sniper Viktor Reznov a decade prior. This could be a superbly weird battle royale fever dream that transcends typical ideas of time and space. 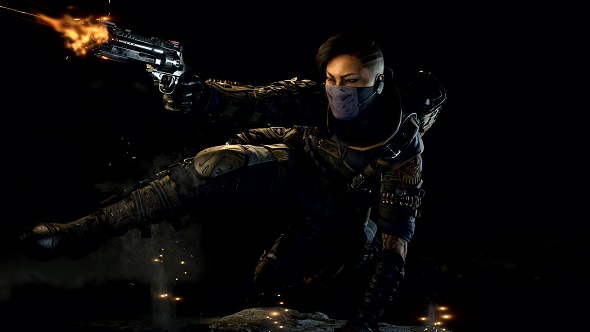 Perhaps most importantly, nostalgia can be used to keep us coming back for more. Overwatch players can attest to how the allure of a limited-time skin can convince them to pay for dozens of loot boxes. Call of Duty can leverage this by having special skin variants of their own.

Want to play as 1986 Sergeant Frank Woods? Well, you’ll have the next week to earn it before he goes away. This same logic can be used for different weaponry as well, and there’s really no end to the type of content that Activision can reintroduce in order to push us towards buying microtransactions. It’s undeniably gross, but nobody embraces gaming as a business quite like Activision-Blizzard, and nothing drives players quite like nostalgia.