Trying to pick the right Black Ops 4 perks for your class is no mean feat in Treyarch’s latest Call of Duty game. There are plenty of Black Ops 4 perks to choose between the three coloured tiers, and each one has the power to significantly change what your character is capable of and, ultimately, how efficient a killer you are across Black Ops 4’s various Multiplayer modes.

Each of the 13 Black Ops 4 perks costs one point in the Treyarch’s Pick Ten class creation system, so you will want to be highly selective about which of these buffs, if any, you want to include in your class. You can also equip multiple perks from the same perk class using Wildcards in order to specialise your soldier even further.

If you are anything like us then you go to bed dreaming about how you can optimise your loadout, which is why we’ve created the following list of Black Ops 4 perks, so you can plan character builds anytime, anywhere.

Here are all Black Ops 4 Perks: 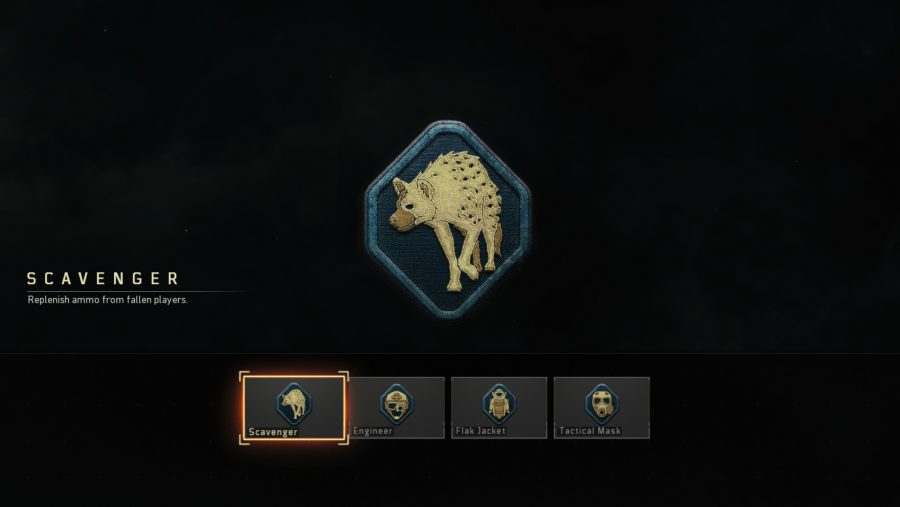 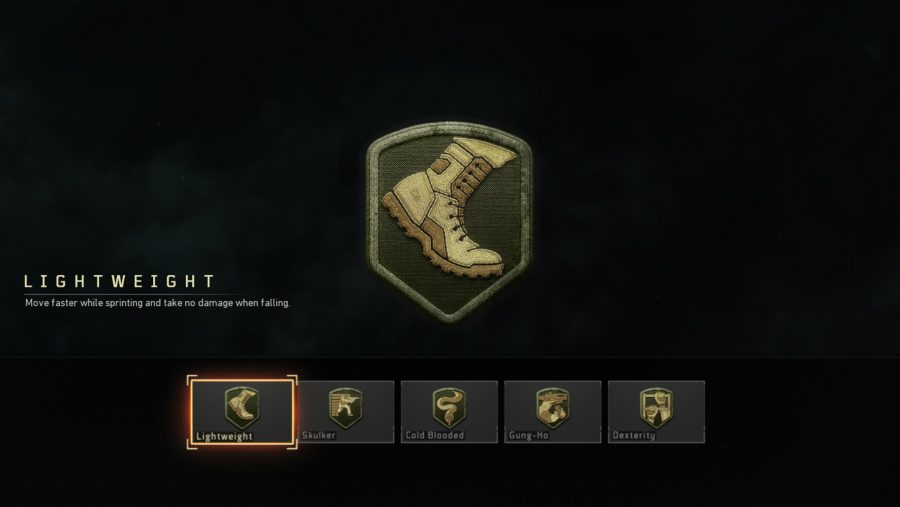 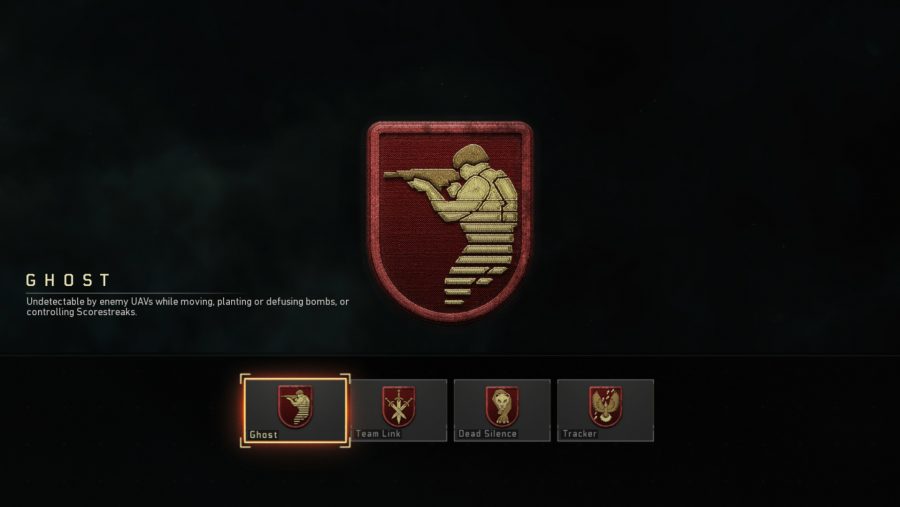 If you’re looking for more help getting to grips with the searing pace of the latest Call of Duty then check out our roundup of the best Black Ops 4 classes and a list of every Black Ops 4 weapon. So whatever Black Ops 4 query you have, we’ve got you covered.