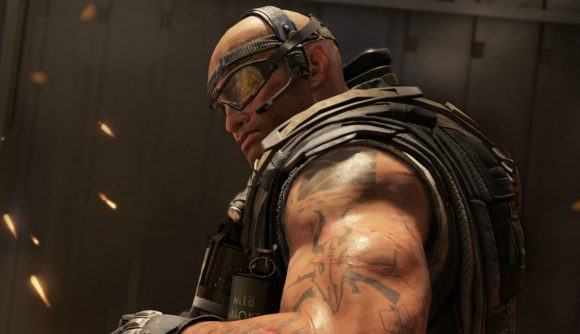 It looks like some players of multiplayer FPS Call of Duty: Black Ops 4 are on a bit of a losing streak – but not in the way you might perhaps imagine. Some players have started reporting losses of their in-game content, both earned and bought, which it appears has vanished from their accounts.

As reported by Dexerto, some Reddit users have taken to the site to flag up the issue they say they’ve experienced. User Lolipop3k says on the Black Ops 4 subreddit “myself, and many others lost all of our content yesterday. DLC guns, reactive camos, paints/outfits/stickers, my entire reserve history is gone”, adding that things they bought through the game’s Black Market have also gone. They also highlight that, curiously, their tier progress has remained the same.

Other users on Reddit have raised the same issue, with some players saying they’re worried about playing the game while it persists in case anything they earn in the meantime gets lost when their goodies get restored.

Fortunately, it looks like publisher Activision’s support team is aware of the issue, and is responding to some users on Reddit with advice on how to get in touch to get the issue resolved.

However, it looks like the problem might not be limited to Black Ops 4. User Lolipop3k says in an edit to his original post “figured I’d go play some BO3 while I wait. It’s happening there too”, adding that “all my Gobblegums I had are gone and I only have 30 Divinium when I know I had a few hundred saved”.

The user says that game support has told them the issue is “moving up in priority and to the rest of the team” so hopefully players affected will soon see their gear restored soon.