It’s a very good time to be a PC gamer. Gone are the days of wobbly, half-baked PC ports of popular console games – for the most part, PC versions of triple-A games accommodate everything that sets a high-end PC apart from its console counterparts. Publishers are taking customisability more seriously, optimising for a huge range of hardware. At the least, PC gamers generally get the same experience as console players, with some more bells and whistles to run through their pricey rigs.

Sure, there have been some absolute stinkers where relatively recent PC ports are concerned (the original PC releases of Dark Souls, Assassin’s Creed Unity, and Batman Arkham Knight spring to mind), but for the most part PC ports are a thing of the past, and the gap between PC versions and console products is smaller than ever.

For Beenox, which has been a supporting developer on the Call of Duty series since 2016, the mission has changed. It’s no longer a question of making sure the PC version works and scales well across a huge range of hardware – it’s a challenge to make it the best PC version possible.

That step-change kicked off with the PC release of Black Ops 4 in 2018, which added an uncapped frame rate, 4K resolution, HDR, support for ultrawide monitors, and a ludicrous amount of graphics and control customisability. Modern Warfare’s PC version cranked this up even further by letting you tweak practically every option in the game provided it wouldn’t give you a competitive advantage in cross-play, not to mention the addition of ray tracing and a shiny new engine to work around. 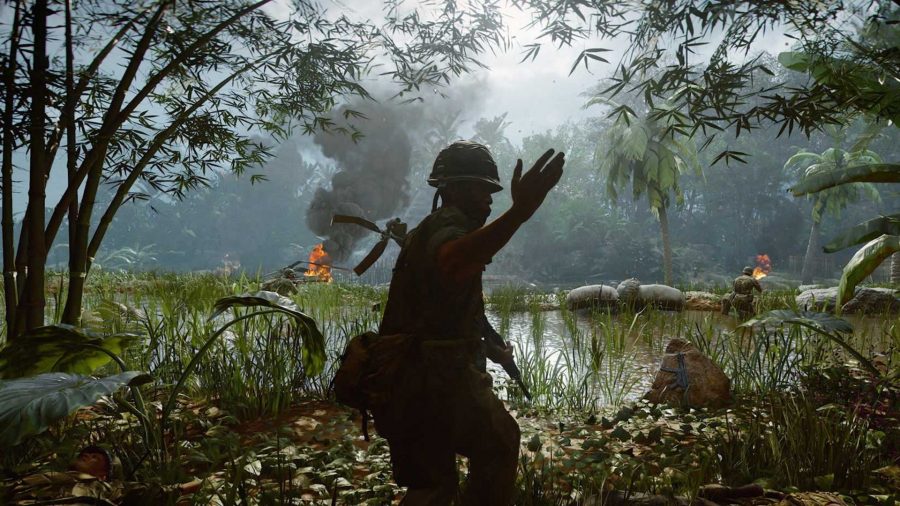 Black Ops Cold War’s new feature list is admittedly slightly less grand – a benefit of its antecedents having done so much of the legwork already – but adds several new gameplay options. These include being able to customise vehicle controls and steering, ray tracing improvements, support for Nvidia Reflex, and an optional HD texture pack for those who want to play in 4K.

Marc Alexandre Milot, UI and UX director at Beenox, attributes a lot of this change to the launch of Black Ops 4. “I think it was a very smart and very refreshing move for the series to switch to Battle.net for the PC version of Black Ops 4. It gave us a mandate at Beenox to really dedicate ourselves to the PC build. It helped us put a roadmap in place for the future, of where we see ourselves and the PC version.”

Has that increased attention been reflected in the PC player base? “Yes, of course,” Milot confirms, “and the Call of Duty League is also switching to PC, which is a big move for the pro players. They’re still playing on gamepads – that’s fine – but this will give a great visibility to all of the awesome features that we put in place for the PC version of the game.” 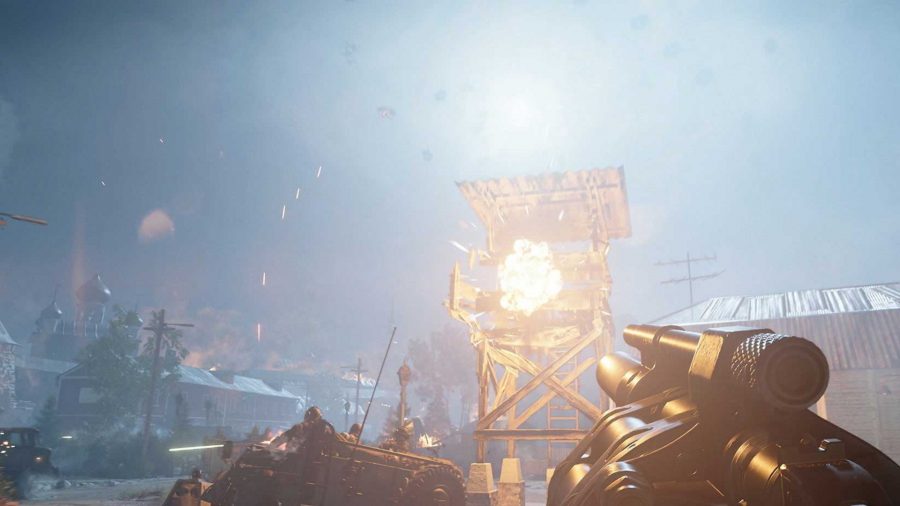 It’s not just PC players who benefit from these improvements. “A lot of the features that we have put in place [for PC] are now a part of the console version of Black Ops Cold War. There are small things, like a telemetry widget that tells you your frame rate, packet loss, and details like that. We spoke to Treyarch and asked why this wasn’t available on console, because of course console players will care about packet loss. This information is super interesting for them, so why not give them the same UI or widget that we have developed for the PC version of the game?”

From the hip: The best FPS games on PC

Likewise, optimisation improvements for higher refresh rates on PC have made the job of optimising for next-gen, which can run Black Ops Cold War at 120hz, a great deal easier. There’s also the arrival of an FOV slider on console, which Milot cites as a great example of sharing “all of the improvements that we do specifically for PC”.

Cross-play has affected the relationship between the two versions of the game even more, with Black Ops 4’s bespoke PC balancing creating more problems than it solved in many cases. “With Black Ops 4 on PC, we were kind of branching out and we had our own balancing. For example, if you got hit by a stun grenade, the stun effect would be very different on PC than on console. It would slow down your rotation speed, which is fine on a gamepad because you just put your stick left and you will eventually reach your target. But on a mouse that movement is very frustrating as you have to constantly drag your mouse left and reset it. We eventually fixed it – sorry about that – after a lot of discussion and this has led us to rethink how we approach design for the PC version.

“This is the change of mind that we’re pushing for: instead of the PC version of Call of Duty being a ‘port’ or a different game […] we want the PC version to be the best possible. We are pushing towards this goal, but we are also constantly talking to Treyarch and Raven who are improving the console version of the game,” Milot explains.

Unifying the experience across console and PC is vital, according to Milot. Everything from the main menu to social navigation is designed with keyboard and mouse as much in mind as a gamepad, and Beenox is always in communication with Treyarch so that no development time is wasted inventing a new menu. “With Black Ops 4 we had very different menus for social because of Battle.net, and it was very different from the console layout. That wasn’t the best for the player, because a lot of development time is pushed towards making a new menu just for keyboard and mouse.”

The final Call of Duty: Black Ops – Cold War PC system requirements are now available, with a few different recommendations depending on what you want from the game. Activision has also just released a new PC trailer for Cold War, announcing some of the new features discussed above. As ever, we’ll only know how stable and scalable the game really is when it launches on November 13, but judging from the features and specs that have just been released, it looks like Cold War will be a similarly demanding experience for your rig, but at least you’ll have plenty of ways to scale that performance to suit your needs.