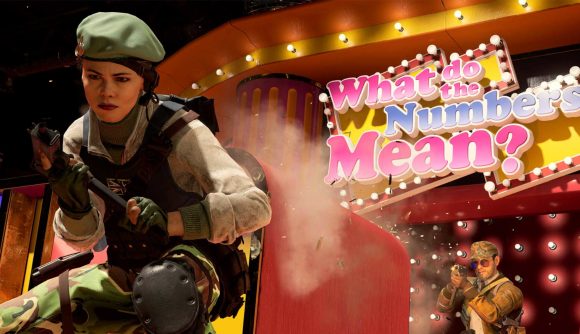 After some delays, the Call of Duty: Black Ops – Cold War Season 1 release time is finally upon us. The start date is officially set for December 16, though it’s ever-so-slightly earlier in one US time zone. The season will bring integration between Cold War and Warzone, as well as a host of additional content for both games.

Season 1 for Call of Duty: Black Ops – Cold War and Warzone begins at 23:00 PST on December 15, or 2:00 EST / 7:00 GMT on December 16. That release time holds across all platforms and regions worldwide, so you won’t have to wait to jump in no matter where you’re playing.

The biggest addition for Warzone is Rebirth Island, a new, tiny map for the battle royale. “Planned playlists include Trios and Quads with a lower player count than in Verdansk, amping up the action and intensity”, the devs say. The Gulag is also getting revamped in the image of the original Nuketown, so you’ll have a fresh arena in which to fight for a second chance.

There are also eight new Call of Duty: Black Ops – Cold War maps: The Pines, Raid, Nuketown ’84, Game Show, ICBM, KGB, U-Bahn, and Sanatorium, and a pair of new limited-time zombies modes. You can get details on all of those on the official site.

Check out our guide to the best Call of Duty: Black Ops – Cold War class or the best Warzone loadout for some help heading into all the new content.