Are you ready for Call of Duty: Black Ops Cold War and Warzone Season 3? It feels like we’ve known about the biggest change to the battle royale game for some time now. The leaks have all but confirmed there will be a new Warzone map, but there’s plenty of other things to look forward to.

Every season new weapons and maps are introduced to Cold War, and most of those weapons end up making their way to Warzone at some point in time. One of the biggest changes to both games in Season 2 came in the form of new weapons: the FARA 83, LC-10, and ZRG 20mm. These guns didn’t make a huge splash in Warzone, but they’ve been used a lot in Cold War’s multiplayer modes.

Zombies is also set to receive new content this season, most likely in the form of a new Outbreak map which could take the zombie fight over to Berlin. It’s important to remember that all of the leaked content for Season 3 is unlikely to launch at the same time. The devs usually like to space out their content drops over the course of a season. Here’s everything we know about Cold War and Warzone Season 3. 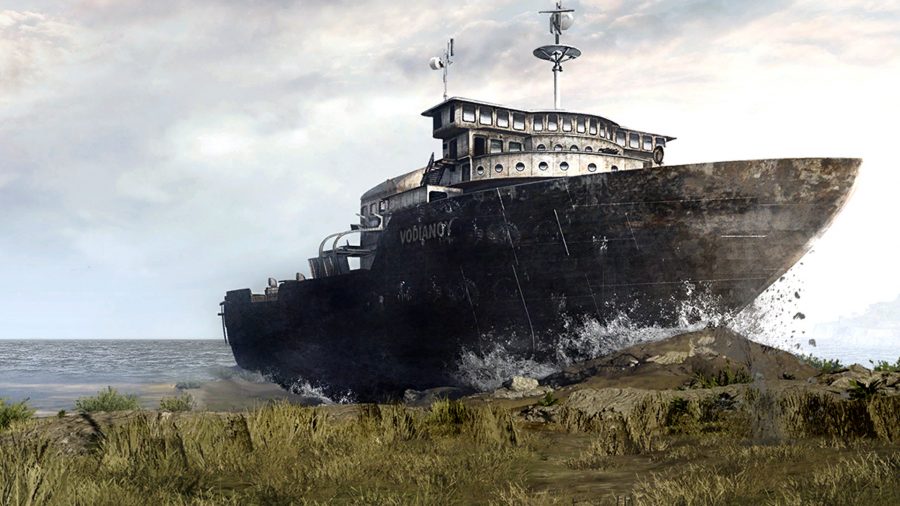 The latest leaks have revealed the new map coming to Warzone is actually an ‘80s version of Verdansk. We’ve known for some time now that the developers want to synchronise the timelines between the Cold War campaign, zombies, and Warzone. It looks like the impending Nuke event is going to send Verdansk back in time, finally bringing the battle royale mode in line with the other modes.

After months of community feedback, the developers have announced Season 3 will also come with a number of important balance changes. Roze, one of the most used operators, is being adjusted to improve her outfit’s visibility.

There are a lot of changes coming soon that we think you’ll be happy to see:

• An adjustment to Roze
• A significant balance pass to weapons such as the Tac Rifle Charlie, M16, FFAR 1, and Sykov
• Fix for MW weapon perks + sniper glint
• Change to how you acquire the RC-XD

The FFAR 1, Sykov, M16, and Cold War AUG are also being adjusted after they proved to be too powerful compared to the rest of the weapons. The glints that should appear on sniper rifles haven’t been working as intended for a few weeks now – this is also going to be addressed in the Season 3 update.

Four new maps will be joining Cold War’s multiplayer mode: Yamantau, Diesel, Standoff, and Duga. Yamantau takes place in the crumbled remains of the Soviet observatory on Mount Yamantau, located in the Ural Mountains. Diesel is a classic Americana-style town with multiple variations for 6v6, 2v2, and 3v3 available at launch.

The zombies boxes dotted around Verdansk have finally reached 100%, finally delivering the zombies experience many people were hoping for. Right now the zombies are confined to the Shipwreck and Prison, but there are now radiation zones to worry about. Our how to become a zombie guide breaks down all the steps you need to transform into an undead being.

Gora Dam keeps the water out, but it's also keeping the zombies IN…

The return of the Ballistic Knife sees Treyarch’s classic Sticks and Stones mode returning to Cold War. In this party mode, players are equipped with R1 Shadowhunter crossbows, a Ballistic Knife, and a Tomahawk. You can earn points by killing enemies with your weapons, but avoid being killed by the Tomahawk as that will reset your score to zero. The first person to reach the score limit wins.

Multi-Team Elimination is a last-team-standing mode featuring Cold War’s biggest maps. In teams of four, fight to survive the expanding radiation zones while hunting for weapons, armour, and scorestreaks. The first squad to board the exfil chopper wins the game. 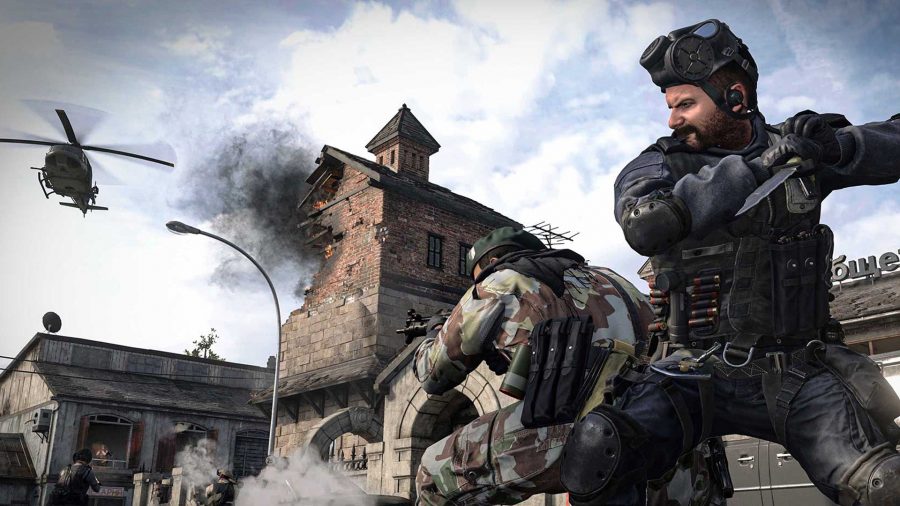 And that’s everything we know about Call of Duty: Black Ops Cold War and Warzone Season 3. If you haven’t dropped into Verdansk for a long time, or you want to try out some meta loadouts, give our best Warzone loadout drop guide a read. The latest gun to join the game is the Sykov pistol – check out our Sykov how to unlock guide to get your hands on this overpowered gun.