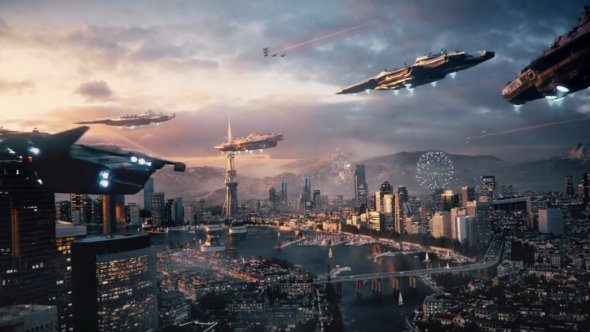 Well, this is naff. You can pay money – actual real money – to have the rapper Method Man halfheartedly bark orders at you in COD.

See if you can write a rap about our list of the best WW2 games.

That’s right, the Wu-Tang Clan member known for his droning, hypnotic flow, can drone in your ear about drones as you shoot men who also have drones.

He’ll tell you when your killstreaks are ready, he’ll warn you when you’re the last man alive, and he’ll bark other stuff down your headset for the cost of $3.99.

Check him out in the video above.

Elsewhere, Activision have also released the UK Special Forces DLC pack for free. The pack features the soothing tones of British actor Craig Fairbrass, who you might know best as Gaz from Modern Warfare.

These changes should be reflected in the PC version of Infinite Warfare soon.