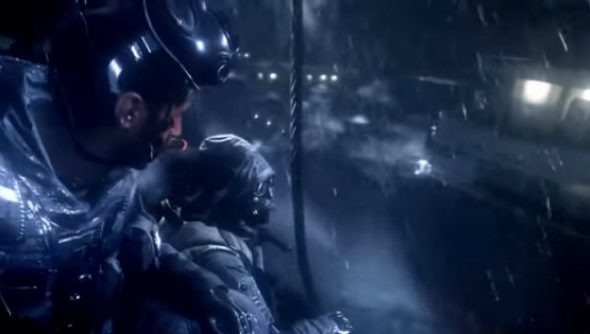 If you don’t fancy the space-faring shooting of CoD: Infinite Warfare, you might be hoping to just pick up Modern Warfare Remastered instead. Well, I have some bad news…

Modern Warfare is a classic shooter, but why not try some other greats in our list of PC’s best FPS games.

Activision’s support website recently published a FAQ, confirming that Modern Warfare Remastered will be included as a download code in the Legacy, Legacy Pro and Digital Deluxe editions of Infinite Warfare. According to Activision, there are no plans of making it available for purchase on its own.

The remaster will feature ten multiplayer maps from the original, the full multiplayer progression system and the game’s complete campaign, all with completely new, prettied up textures, improved lighting and other bells and whistles.

According to the FAQ, the multiplayer will have dedicated servers, which is a feature the community has been very vocal about in the past. It seems strange that Activision would put so much behind the game only to gate it off to only those who purchase the special editions of Infinite Warfare.

My guess? We’ll see a standalone version further down the line, but not straight away, as this is a move to bump sales of the space-bound shooter, which doesn’t exactly scream confidence.